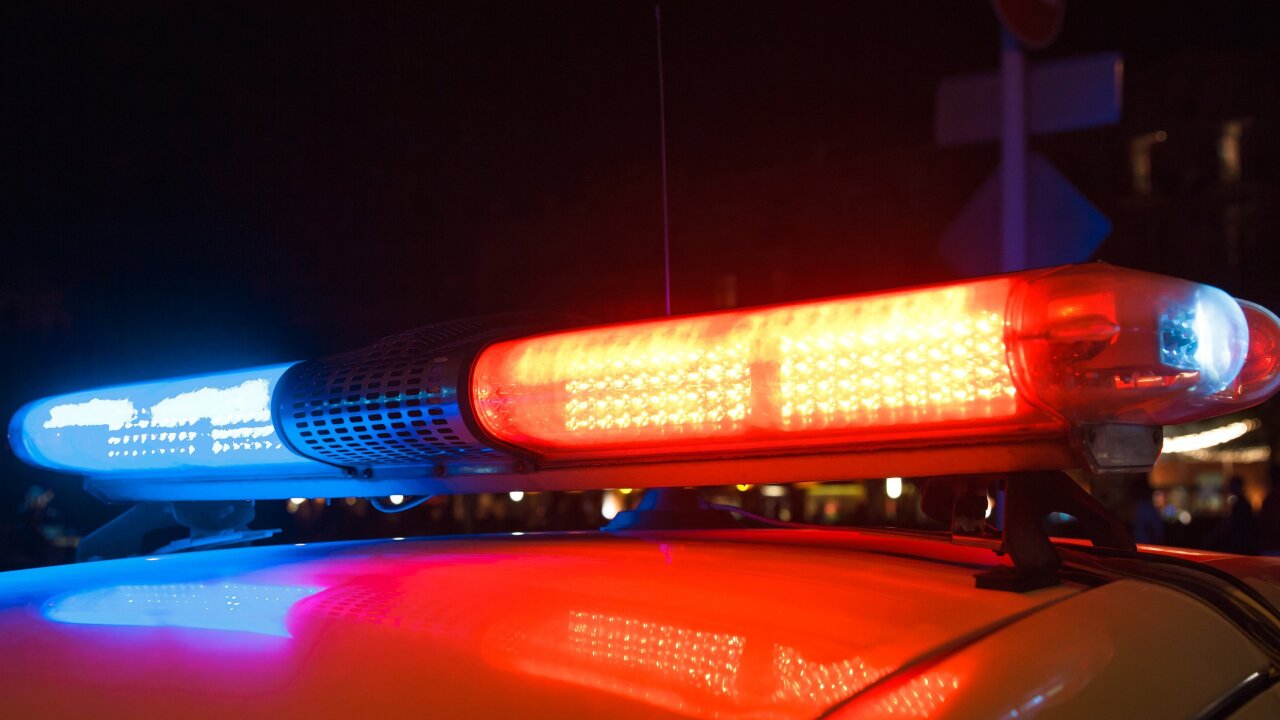 Authorities arrested a 13-year-old boy and seized an assault-style rifle in connection with a reported threat at a middle school, the Los Angeles County Sheriff’s Department said Friday.

Deputies interviewed students and identified a suspect. During a search of the suspect’s home, deputies seized an AR-15 assault-type rifle, about 100 rounds of ammunition, a hand-drawn map of the school and a list of names of students and staff members, said Sgt. Robert Dean.

“He did have a list of names and at this point we’re trying to determine what that list was for,” Dean said.

The firearm that was found is unregistered, but does have a serial number, Villanueva said.

The boy was charged with criminal threats and other charges may be filed, Villanueva said.

According to the school’s website, Ánimo Mae Jemison Charter Middle School is “a college preparatory charter school serving a diverse population in the Watts and Compton community in South Los Angeles.”

The school issued a news release that said in part, “Our students did everything right by raising concerns with adults. We are in close contact with law enforcement and have been informed that there is no longer a safety concern. We are deeply thankful for the partnership and quick response from law enforcement around this incident.”

A series of threats have been reported at Los Angeles County schools since the November 14 shooting at Saugus High School, where a student fatally shot two students before killing himself.

A threat at Pete Knight High School in Palmdale resulted in the arrest of a juvenile, according to the sheriff’s department.

Deputies talked to an informant Thursday who said a fight that occurred on the school’s campus earlier that day, according to a sheriff’s department statement.

After the fight, one of the students made threats on social media and posted photographs of a person holding a firearm, the statement said.