‘Us,’ ‘Get Out’ producers drop teaser for new thriller starring Janelle Monáe 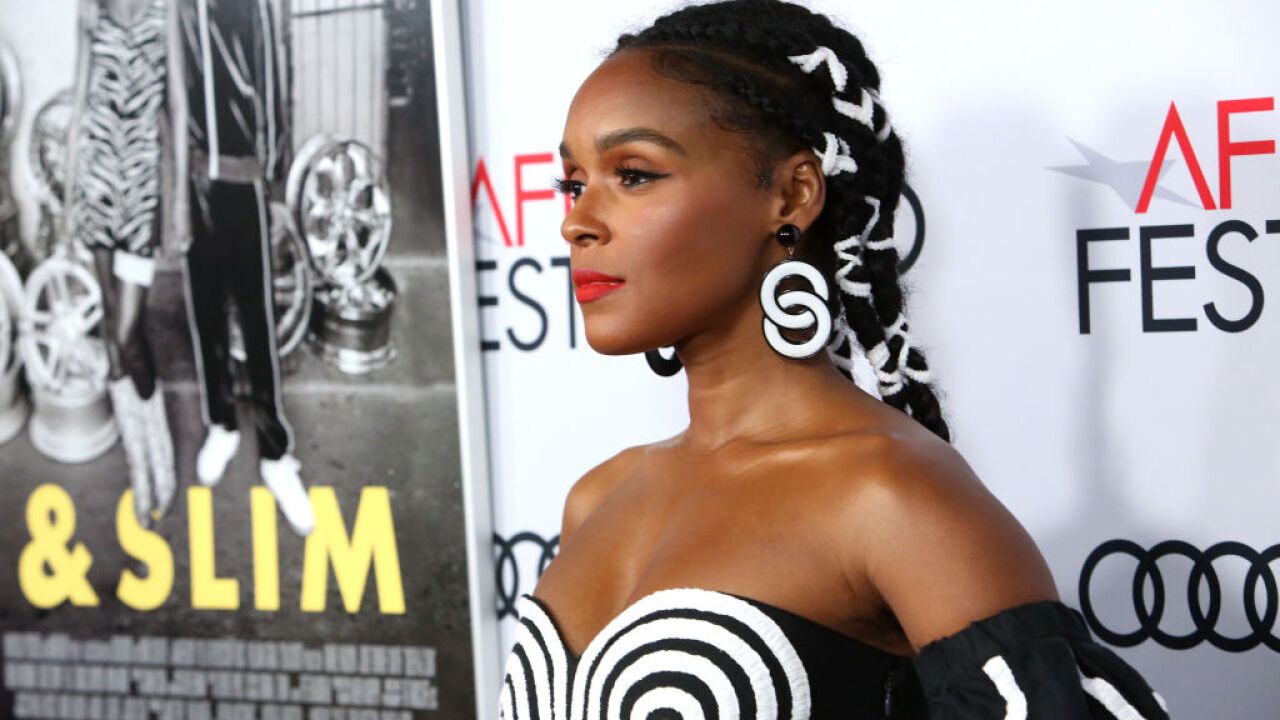 The producers of critically-acclaimed films “Get Out” and “Us” have just fed thriller-lovers a small bone. On Thursday, the trailer dropped for “Antebellum,” starring singer and actor Janelle Monáe.

Set to hit theaters on April 24, 2020, the movie is directed by the creative duo of Gerard Bush and Christopher Renz.

In the film, author Veronica Henley (Monáe) “finds herself trapped in a horrifying reality and must uncover the mind-bending mystery before it’s too late,” says the movie description.

The trailer is equally confusing and exciting, presenting a smattering of scenes set in what seems to be both the antebellum South and the 21st century.

Previously uncommon settings for a thriller such as a cotton field and plantation pathway are paired with familiar horror imagery of a little girl in a white dress in a long hotel hallway.

See for yourself and watch the teaser above.