Man airlifted to hospital after two-vehicle crash in Suffolk 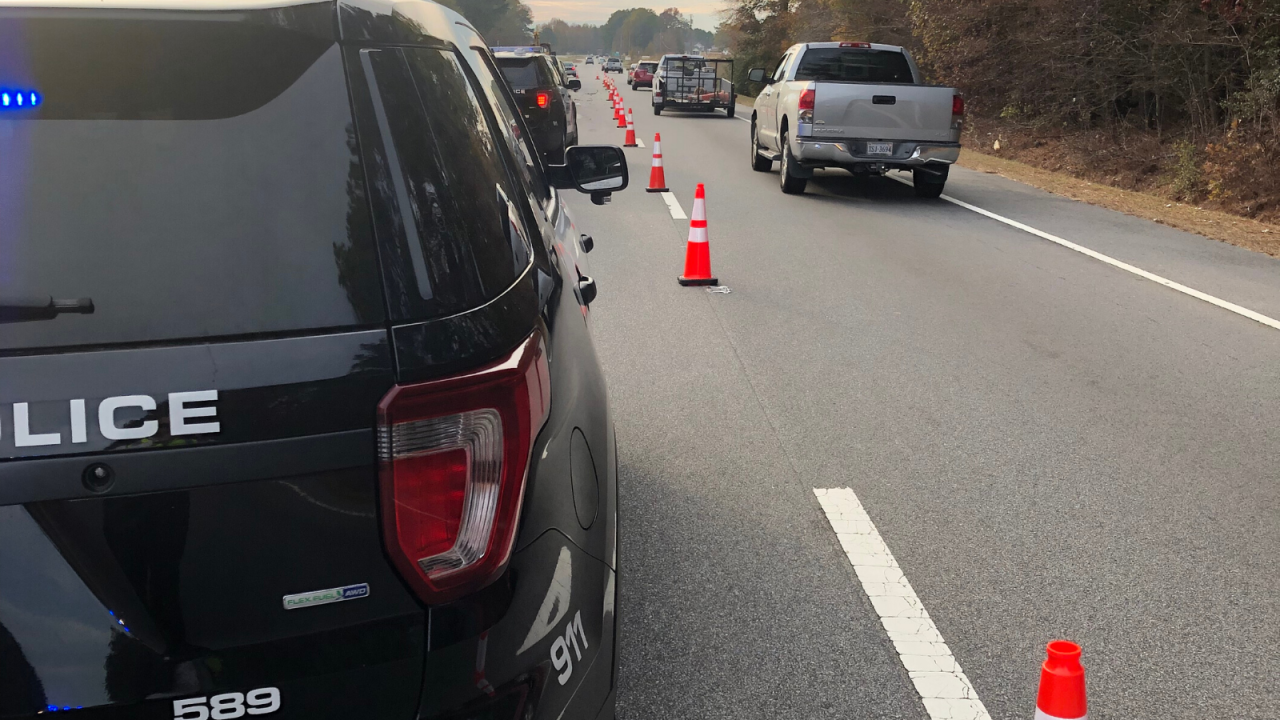 SUFFOLK, Va. – A man was taken to the hospital with serious injuries after police say he was involved in a two-vehicle crash in the 8700 block of South Quay Road Thursday afternoon.

Suffolk Police and units with Suffolk Fire & Rescue responded to the scene at 2:21 p.m. The crash involved a passenger vehicle and a flatbed farm truck.

The westbound lanes in the immediate area were shut down immediately after the crash.

Suffolk Fire & Rescue personnel gave the man, who was the only person in the passenger vehicle, emergency medical assessment and treatment before a Nightingale airlifted him to Sentara Norfolk General Hospital.

The victim’s injuries are said to be serious.

One westbound lane has reopened to through traffic.