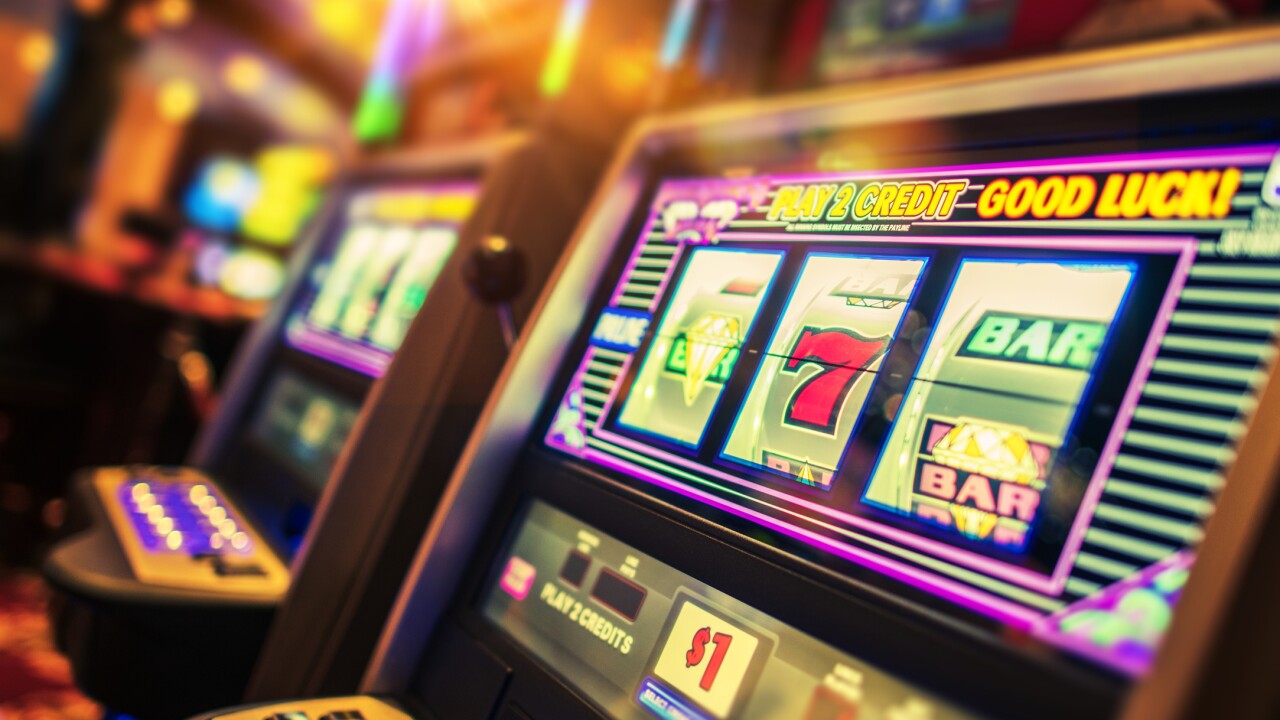 According to House Bill 4 Lottery Board; regulation of casino gaming, the amendment to the Code of Virginia, in general, would look to expand gambling and gaming rights for the Commonwealth. It would be the next step after Senate Bill 1126 commissioned a study to look into other states’ gaming laws, plus the fiscal and social impacts such laws may have.

A referendum would be needed at the local level for cities and other localities in Virginia to participate in the gaming initiative — the amendment being pushed by Del. Knight.

According to language in the bill, Virginia “shall not grant any initial license to operate a gaming operation until a referendum approving the question is held in each city in which such casino gambling operation is to be located.” This means Virginians across the Commonwealth will get the chance to vote if they want to gamble inside their local communities.

Since the US Supreme Court struck down the 1992 federal law that made it illegal to gamble on sports outside select states that were grandfathered in, many states have placed or have started, legislation that looks to enhance gaming rights of its citizens.

Both Portsmouth and Norfolk recently have announced casino ventures that look to significantly impact the waterfronts of both cities.

Horse racing games and horse racing has also made a come back in Hampton Roads, with Rosie’s Gaming Emporiums now open at multiple locations across Coastal Virginia and Colonial Downs reopening to track lovers.

Learn more about the bill pre-filed by Del. Knight here.