Why Walmart is giving its produce section a makeover 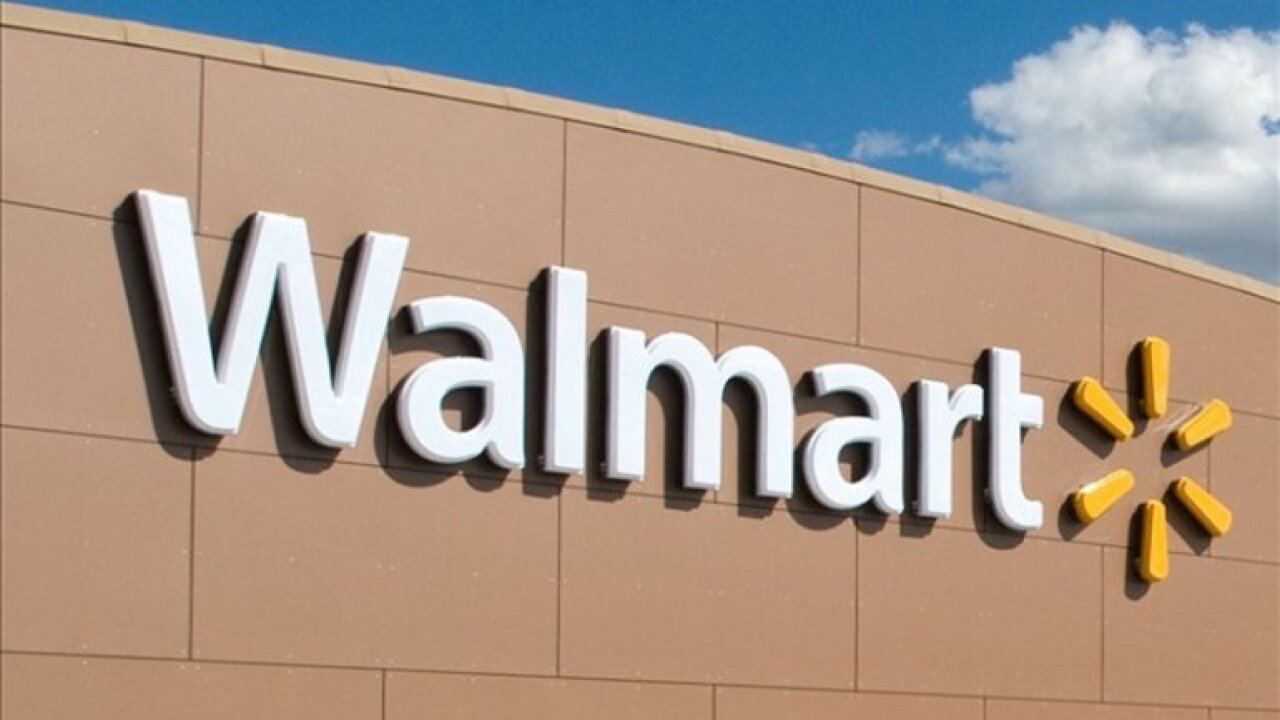 Produce is the first thing customers see when they enter Walmart and a key part of the retailer’s defense against Amazon. So Walmart is giving its produce aisles a makeover.

The largest grocer in the United States announced Wednesday that it will renovate produce areas with new signs highlighting prices and shorter merchandise bins to create an “open market feel” for customers. Walmart will also move all of its organic items into a single area of the department to make them easier to find. And it will widen the aisles to try to keep them from clogging up with customers and employees who pick up online grocery orders.

Online grocery shopping has “fundamentally changed the way we operate our food business within the store,” said Charles Redfield, executive vice president of food at Walmart’s US business. “We’ve always got associates in the produce area. This layout created more space in the department to allow room for customers to shop.”

The revamp, which Walmart has dubbed “Produce 2.0,” has already started at more than 200 stores. Walmart expects to complete it at the majority of its 4,700 US stores by next summer.

The largest grocer in the United States announced Wednesday that it will renovate produce areas with new signs highlighting prices and shorter merchandise bins to create an “open market feel” for customers.

Produce is an important category for grocers because 95% of shoppers prefer to buy it in store. And that number is growing. Produce sales grew 2.6% last year, according to a Nielsen study published earlier this year.

“Fresh is key to the food shopping experience,” said Redfield.

Walmart’s rivals have also invested in produce. German discount grocer Aldi expanded its produce and organic offerings in recent years, while Kroger’s new slogan and advertisements, “Fresh for Everyone,” emphasize its focus on fresh food.

On Tuesday, Kroger said it will begin growing some produce in hydroponic farms at its QFC stores in Washington state.

Walmart’s latest initiative in produce is another attempt to bolster its 31-year-old grocery business.

Walmart began selling groceries in 1988, when it opened its first superstore. Since then, groceries have become Walmart’s largest sales driver, accounting for 56% of the company’s more than $500 billion in revenue. Walmart is America’s largest grocer and controls around 20% of the fragmented US grocery industry, according to Morgan Stanley estimates.

The company has lowered prices on produce in recent years to compete with discount rivals and taken steps to speed up its supply chain. That has extended the time that fruits and vegetables last on the shelves.

“One thing the customers were telling us is that, you know what, ‘We didn’t believe in your quality.’ We knew we had some work to do there,” Redfield said.

Walmart has also poured investments into online grocery shopping to defend against Amazon, which bought Whole Foods in 2017 and plans to open a new grocery store next year in Los Angeles as an alternative to Whole Foods.

Walmart added buy-online, pickup-in-store to around 3,000 locations and home delivery from more than 1,400 locations. The company recently launched a $98-a-year grocery delivery subscription.

“Fresh has become an important part of that online grocery basket,” Redfield said.