Mandy Moore announces first tour in more than a decade 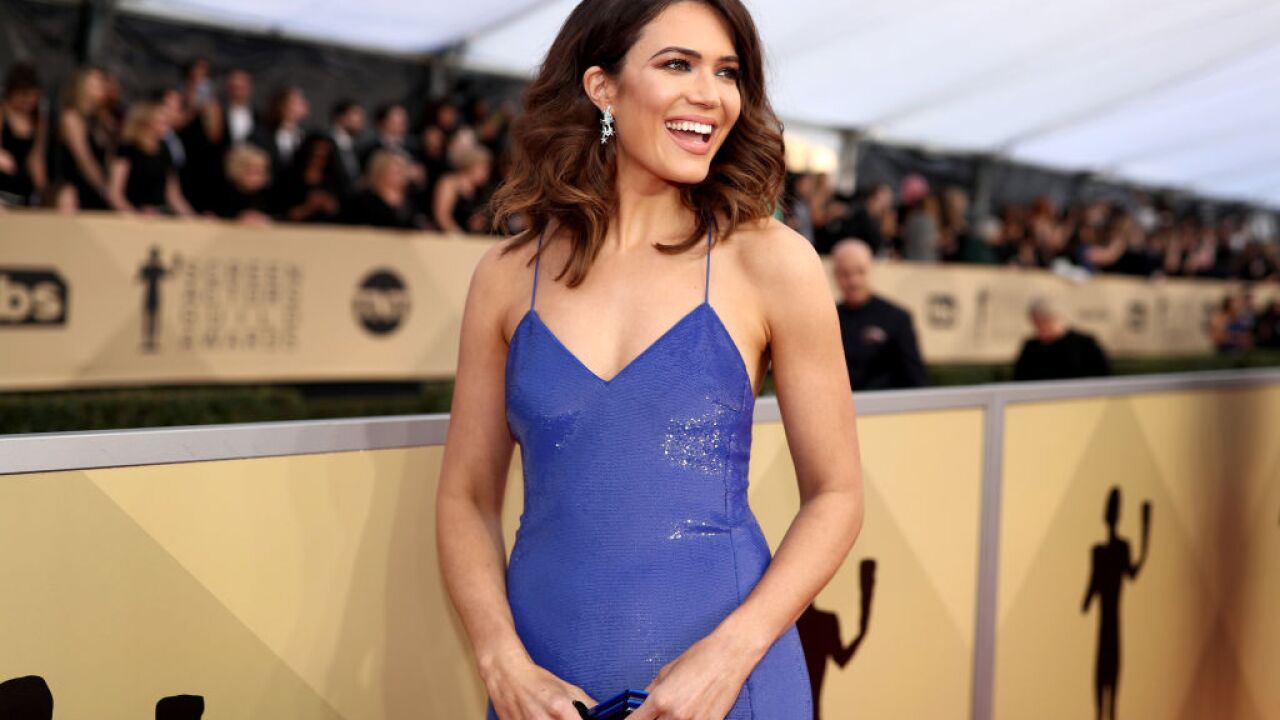 Mandy Moore is hitting the road again as a singer.

The “This Is Us” star announced Tuesday that she will be launching a North American concert tour in March in Pittsburgh.

The tour will end in Denver in May.

“It’s been over a decade since I’ve hit the road but I am thrilled to put together an intimate, elevated evening of new and old tunes, performed with a superb group of musicians (in fact some are my nearest and dearest),” Moore said on an Instagram post announcing the tour. “I want the show to have threads of what the writing and recording process was like with this band, almost like you’ve been invited in our living room for an inside glimpse.”⁣

Moore, 35, is better known these days as an actress, but she first came to fame as a teen singer in 1999 with the release of her single “Candy.”

Her last album, titled “Amanda Leigh,” was released in 2009.

This time around, her collaborators include her husband, Taylor Goldsmith, who is frontman for the band Dawes.

Her forthcoming new album is set to be released next year. ⁣

“It just feels good to be sharing this side of me again. In its purest form,” Moore wrote on Instagram. “A real side of me I have been itching to put back into the universe.”

Tickets for the tour go on presale Wednesday and the general sale opens November 22.