Elderly woman seriously injured in one of two shootings in Suffolk 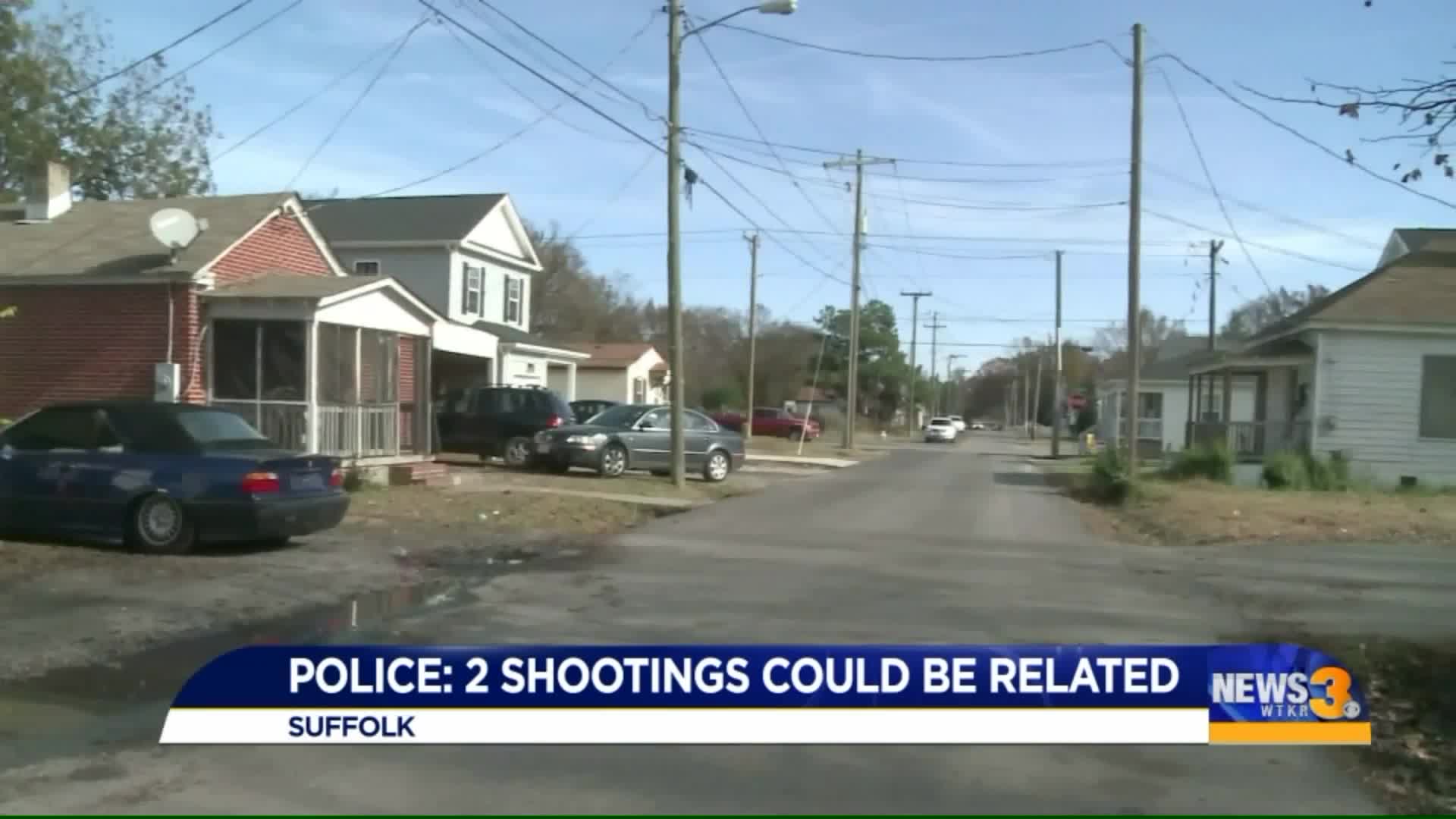 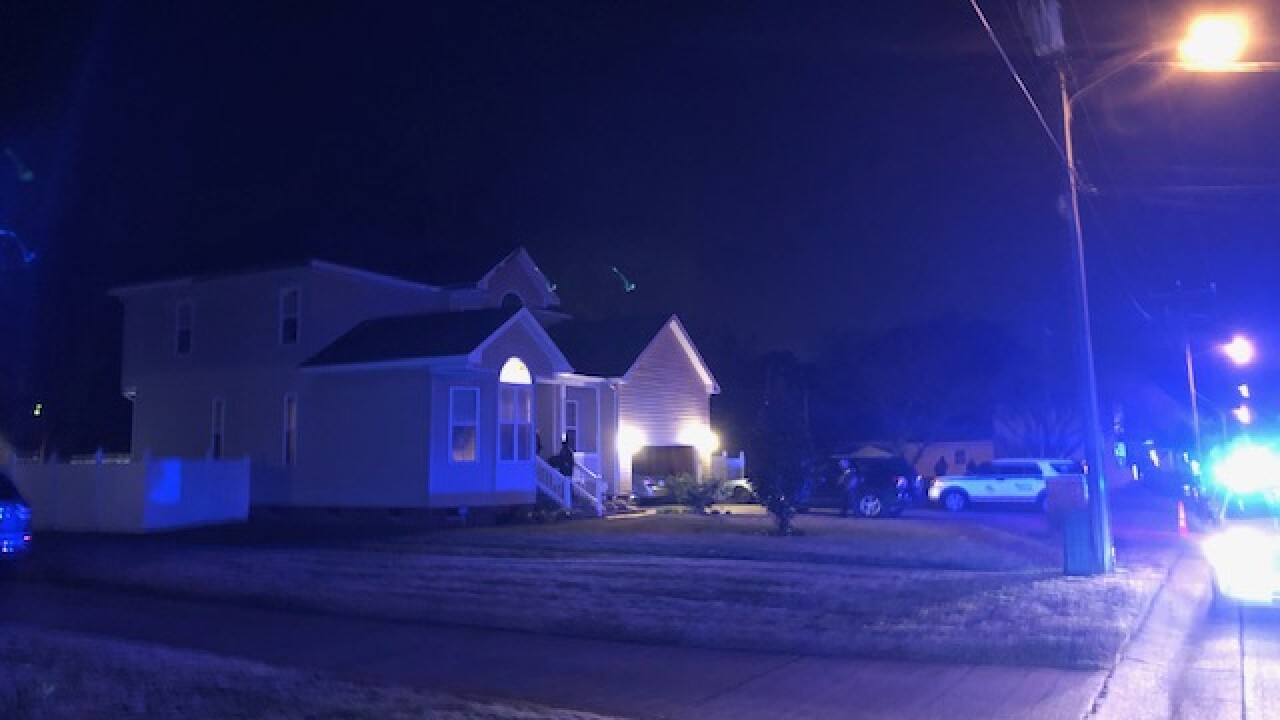 SUFFOLK, Va. - Suffolk Police are investigating two shooting incidents in the city Wednesday night, one of which left an elderly woman seriously injured.

A preliminary investigation determined that 72-year-old Vanito Hoggard Goodman was hit by gunfire while inside her home on County Street. Suffolk Fire & Rescue personnel gave her emergency medical assessment and treatment, and she was airlifted by Nightingale to a local hospital.

George Simmons lives about a mile away, but says he heard three gunshots while he was sitting on his front porch.

Authorities say no injuries were reported after gunfire hit the home in the 300 block of Hunter Street, but shattered glass and bullet holes were visible Thursday afternoon.

Police believe the two shootings - just down the street from each other- are connected.

Neighbors like Freddie Turner say they are frightened for their safety.

This isn’t the first time bullets have hit close to home for Turner. She tells News 3 shots were fired on her front porch 6 years ago and said last night’s shooting brought back terrible memories of the deadly shooting.

"I couldn’t go back to sleep. I didn’t know whether there was another one out there or not."

Turner hopes the neighborhood will come together after the violence and watch out for each other.