Best trips for 2020, according to National Geographic 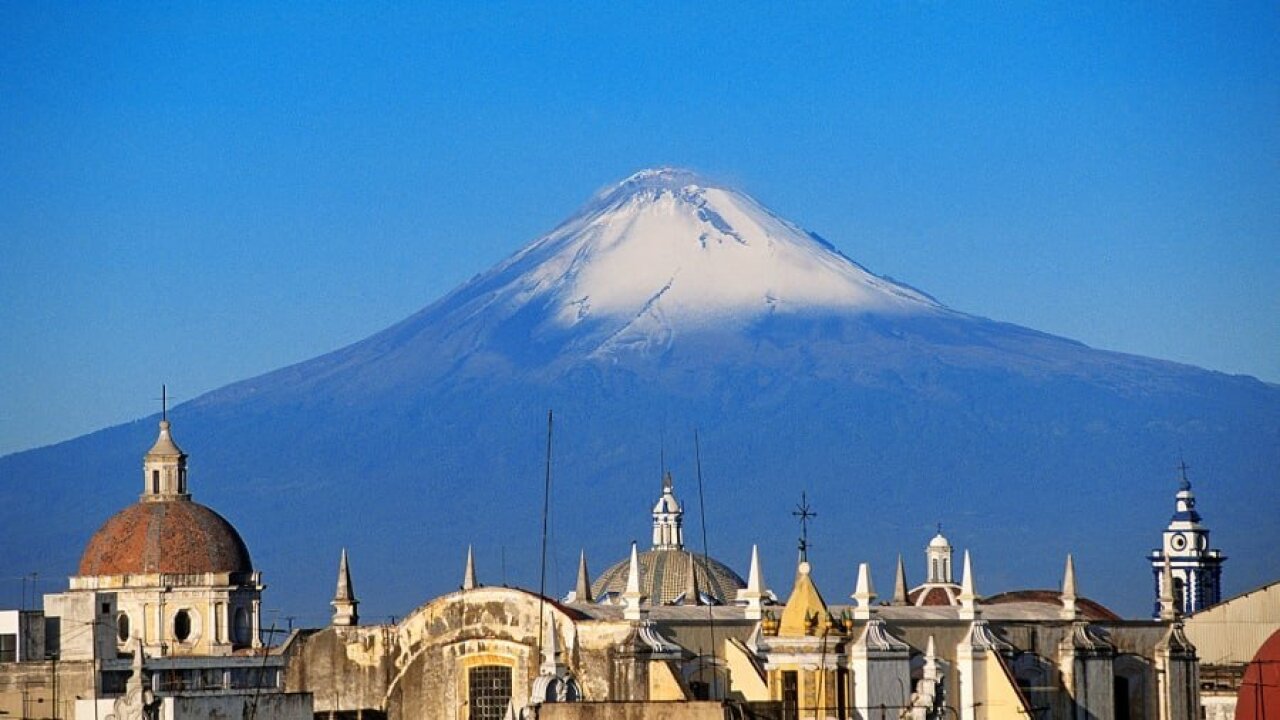 A two-hour drive from the Mexican capital, Mexico City, Puebla is a vibrant city which has bounced back from the earthquake that hit it in 2017.

Where will you be expanding your horizons in 2020?

A two-hour drive from the Mexican capital, Mexico City, Puebla is a vibrant city which has bounced back from the earthquake that hit it in 2017.

If you take National Geographic’s advice, you’ll be seal-watching in Quebec, hiking in Hungary or braving the world’s tallest bridge in Guizhou, China.

The travel publisher has just released its Best Trips list, highlighting 25 destinations it recommends for “transformative travels” in 2020.

“Best Trips is our annual list of where to go, what to know and how to see the world in the year ahead,” says George Stone, executive editor of travel at National Geographic.

“To build the list we worked with National Geographic editors around the world as well as photographers, writers, explorers and, of course, passionate travelers to report on the essential sites to see and places to be in 2020.”

The picks are divided into four categories: Culture, City, Nature and Adventure.

Next year, foodies should direct themselves to Asturias, Spain — with its hearty fabada stews and cave-aged Cabrales cheeses — or to Mendoza, where nearly two-thirds of Argentina’s wine is produced.

National Geographic is recommending that visitors skip Mexico City and head two hours east to the vibrant city of Puebla, with its gaily colored colonial architecture and 365 churches.

In Europe, the top tips are the Czech city of Telč, with its arcaded Baroque Houses, Bosnia and Herzegovina‘s Mostar, home to the celebrated Mostar Bridge, and Parma, Italy, where all that delicious Parma ham and Parmesan cheese comes from.

Like seals? Head to Magadalen Islands in Quebec. Turtles more your thing? The Maldives has a Four Seasons resort with a rehabilitation center filled with the critters.

But if you have a craving for bison which cannot be quenched, then your destination absolutely has to be Bialowieza Forest, home to the world’s largest population of free-roaming European bison.

For a little country, Wales packs quite a punch. It has an abundance of castles, gorgeous windswept beaches and some very impressive mountains.

And now to capitalize on this, the tourism board has launched The Wales Way, a family of three touring routes that takes in all this mighty UK destination has to offer.

Elsewhere, the National Geographic list highlights the lesser-visited regions of Tohoku in Japan and Kamchatka Peninsula in Russia, home to lots of pristine snow and not very many people.