Man drove girlfriend across the US, killed her and impersonated her on social media, police say 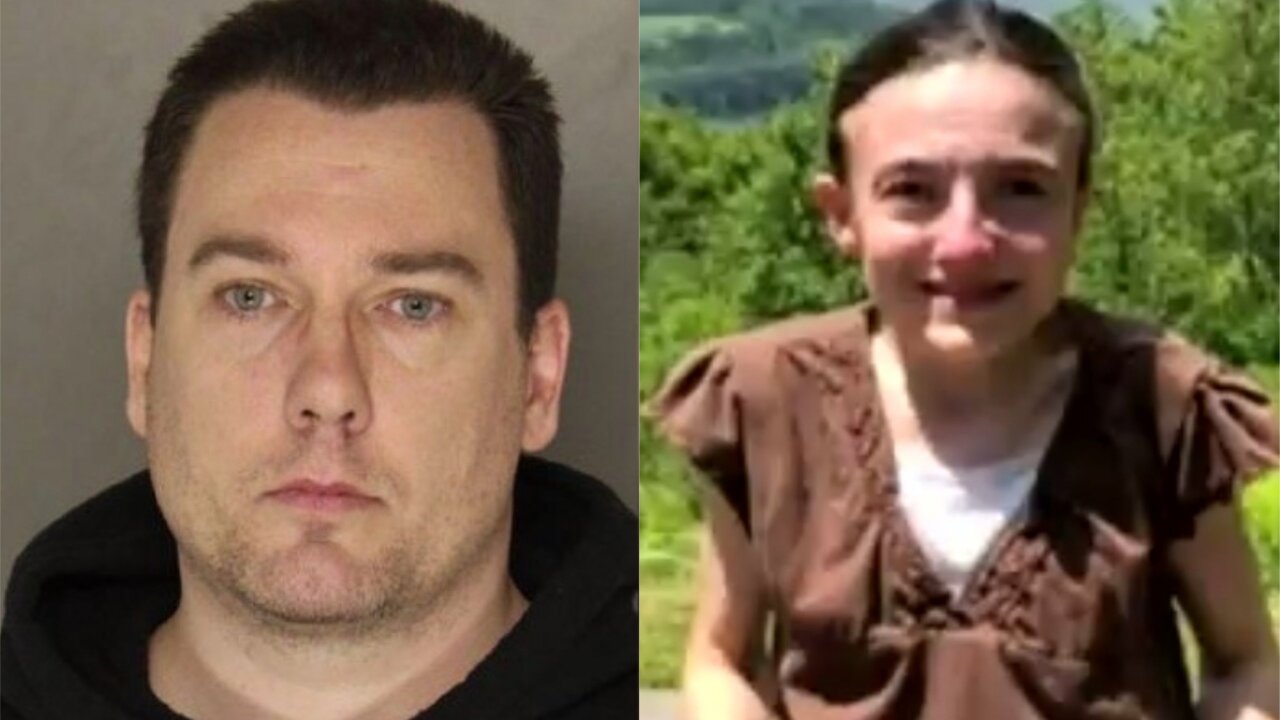 A Pennsylvania man admitted to taking his girlfriend from Pennsylvania to Nevada under the guise of a vacation and then killing her, according to an Allegheny County criminal complaint filed Friday. Police say he then impersonated her through text and social media for roughly two months.

John Chapman, 39, faces charges of kidnapping, obstructing administration of law and criminal use of a communication facility in Pennsylvania, according to the complaint.

Whether Chapman will be charged with murder is up to Nevada, as Pennsylvania lacks jurisdiction, said Bethel Park, Pennsylvania, Police Chief Timothy O’Connor.

Chapman is being held at Allegheny County Jail in Pennsylvania and was denied bail. A preliminary hearing is set for November 21.

CNN has not been able to identify an attorney for Chapman and calls to his family were unanswered Monday.

Chapman told his girlfriend the trip was a vacation

Chapman told police the incident began in September, according to the complaint. He convinced his girlfriend Jamie Feden, 33, to drive with him from Pennsylvania to Las Vegas under the guise of a vacation and the potential to move there together, the complaint said. They arrived in Vegas around September 23.

Feden has VATER syndrome, according to police. This refers to several birth defects that often occur in conjunction with one another and impact the vertebrae and other parts of the body, according to Nicklaus Children’s Hospital in Miami. The criminal complaint says the condition limited Feden’s mental capacity.

On September 25, Chapman convinced Feden to drive into the desert to participate in a “bondage themed photo shoot,” the complaint said. At the location, Chapman tied Feden’s hands and feet with zip ties to a sign post and put duct tape on her mouth and nose until she suffocated to death, the complaint said. Chapman then removed the tape, zip ties and clothes from his girlfriend and left her body, according to the complaint.

The body of a woman was found in Las Vegas on October 5, according to a listing in the National Missing and Unidentified Persons System database.

A traveling family pulled over for a bathroom break. One family member wandered away to use the bathroom in the desert area and discovered the body of the woman, according to the database listing.

The Lincoln County, Nevada, Sheriff’s Office took the remains to the Clark County Coroner’s Office in Las Vegas, where a full forensic autopsy was conducted, according to an October 6 statement from the sheriff’s office.

The Clark County Coroner’s Office told CNN on Monday that the identity of the body has yet to be determined.

Authorities in Pennsylvania say there is sufficient evidence to believe that the body is Feden’s, according to the compliant, because the recovered remains share many of the unique physical characteristics of Feden.

“We feel pretty confident that this is the missing person from Pennsylvania,” said Lincoln County Sheriff Kerry D. Lee.

In the next week, Lincoln County Sheriff deputies are traveling to meet with authorities in Pennsylvania after meeting with the Lincoln County District Attorney’s Office, Lee said.

O’Connor told CNN that Chapman had been contacting Feden’s family members via text and social media pretending to be her for roughly two months until police got involved.

Police say Chapman “masked” his phone number to communicate with her family while impersonating the victim, using an application that disguises the originating cell phone number.

Feden’s cousin said she received Facebook messages from the victim’s account but due to the dialogue of the conversation, she did not believe she was actually communicating with the victim — she had asked proof positive questions which were answered incorrectly, the complaint said.

Officers went to Feden’s townhouse to do a welfare check Thursday after friends reported her missing, according to the complaint. Neighbors told police that they hadn’t seen her in a while, but did report activity at the residence by Chapman.

When police made their way into the house, they found Feden’s phone on the kitchen counter and a backpack containing a roll of duct tape and plastic zip ties upstairs, according to the complaint.