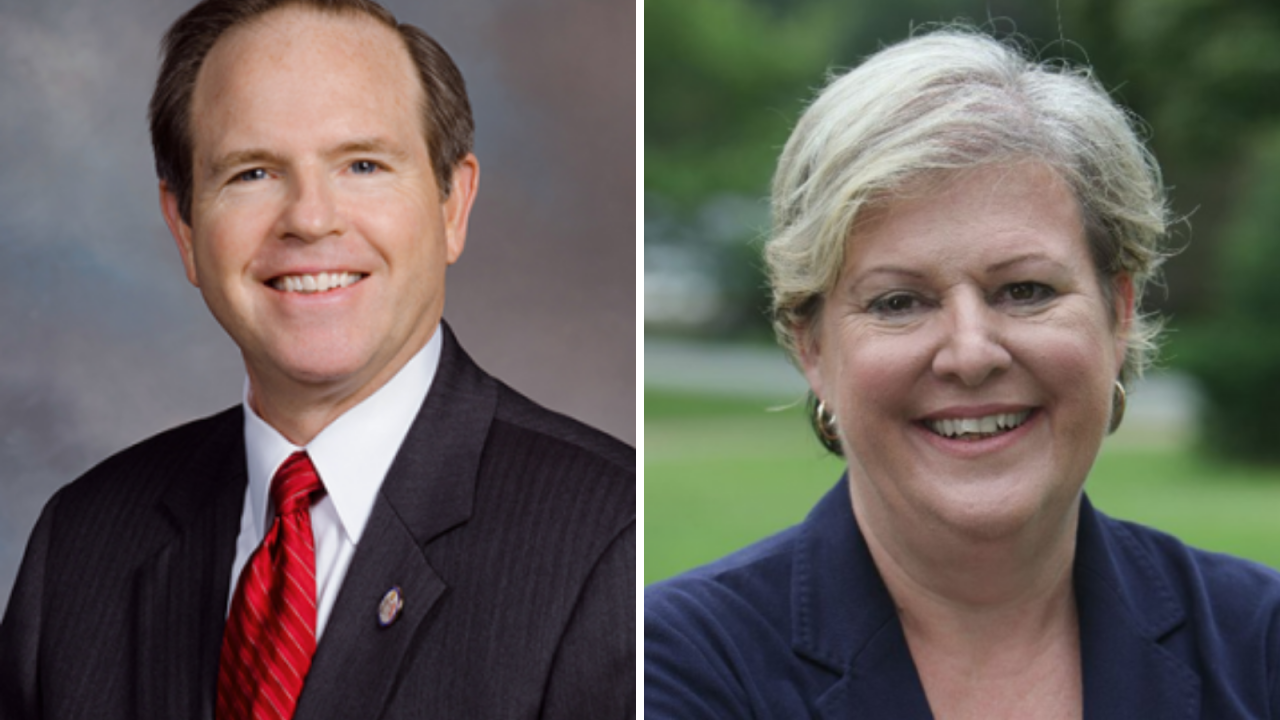 HAMPTON ROADS, Va. – After the State Board of Elections certified Monday afternoon that only 27 votes separate Republican Rep. Chris Stolle and Democrat Nancy Guy in the race for House District 83, Stolle has filed a recount.

Stolle made the announcement in the following statement:

With just 27 votes separating me and my opponent, we must make sure that every vote is properly counted.  In accordance with state law, I am moving forward with a request for a recount of the 83rd House District election.  I am truly grateful and touched by the calls and emails of support I have received since election night.  I believe that the voters who live and work right here in the district deserve to know that we have left no vote uncounted.

On November 8, Virginia House Democrats issued a statement declaring Guy the winner of the close race “after a long and precise ballot counting process,” and said at the time that Guy held a 26-vote margin over Stolle with four ballots outstanding.

District 83 makes up parts of both Virginia Beach and Norfolk.

Stolle, a local doctor and military veteran, has represented District 83 since 2010. Guy is a former School Board member and education consultant who grew up in a military family in the 83rd District.