Police: Man arrested after reportedly trespassing on Spirit of Norfolk 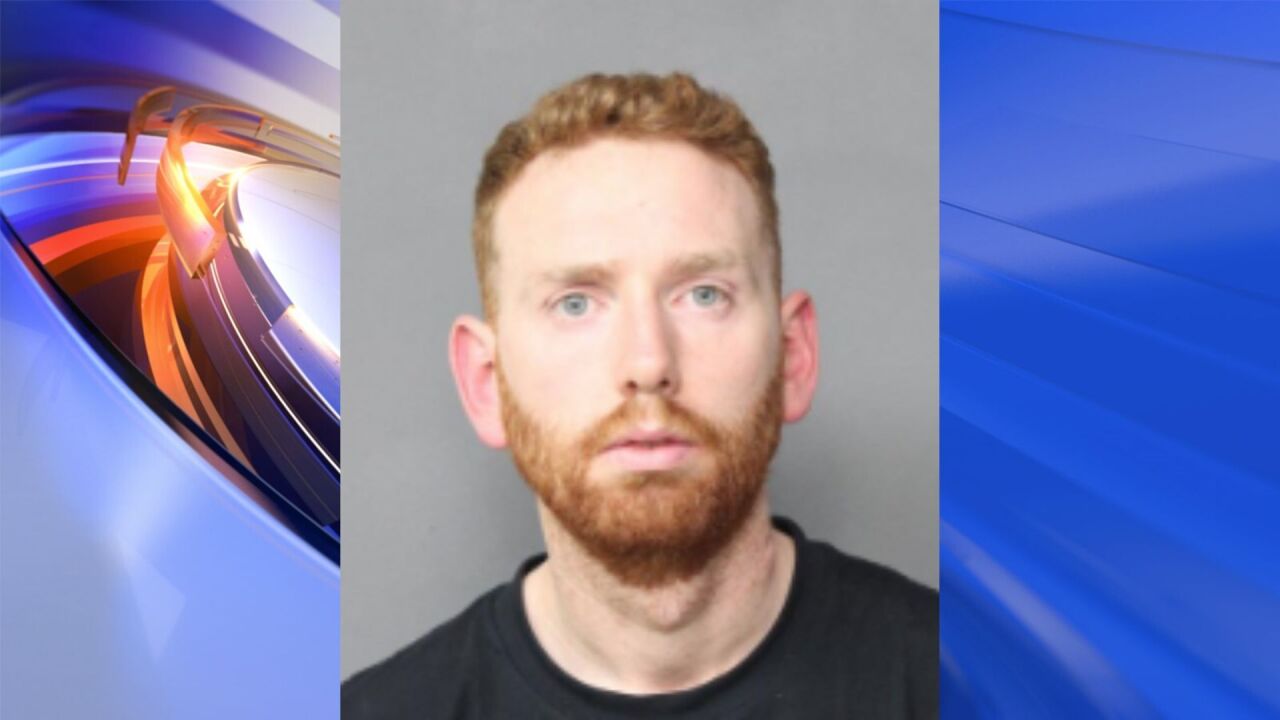 NORFOLK, Va. – Police arrested a man who they say was trespassing on the Spirit of Norfolk Friday.

Around 6:30 a.m., police responded to the 200 block of Waterside Drive, Spirit of Norfolk, for a suspicious situation.

The caller stated that a person was trespassing on the ship and breaking items on the top deck.

When police arrived, they found 27-year-old Conor Bowman, of Liverpool, on the top deck of the ship. He was taken into custody without incident.

Bowman was arrested and charged with felony destruction of property and misdemeanor trespassing.