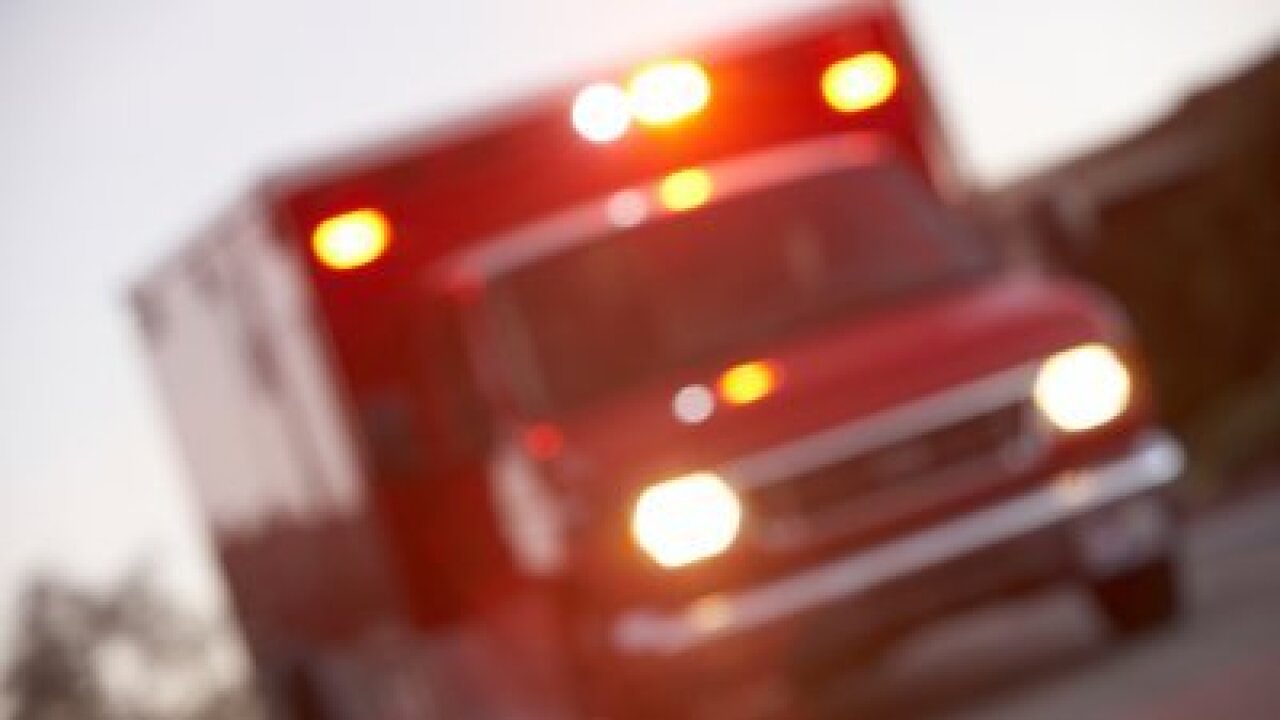 ISLE OF WIGHT, Va. – An Isle of Wight deputy sustained non-life threatening injuries following a car crash that reportedly involved a driver that feel asleep behind the wheel of the vehicle they were driving.

According to State Police, 39-year-old Galen Henderson was the driver of a Dodger Charger that hit an Isle of Wight k-9 deputy’s car around 3 p.m. on Sunday. He has been charged with reckless driving because of the crash.

While the deputy’s injuries were non-life threatening, he was taken to a local hospital by air ambulance for treatment.

State Police said there was a K-9 in the car with the officer, but that it was not injured.

The deputy had originally responded to the area to help investigate a two-car crash on Route 460, according to State Police.