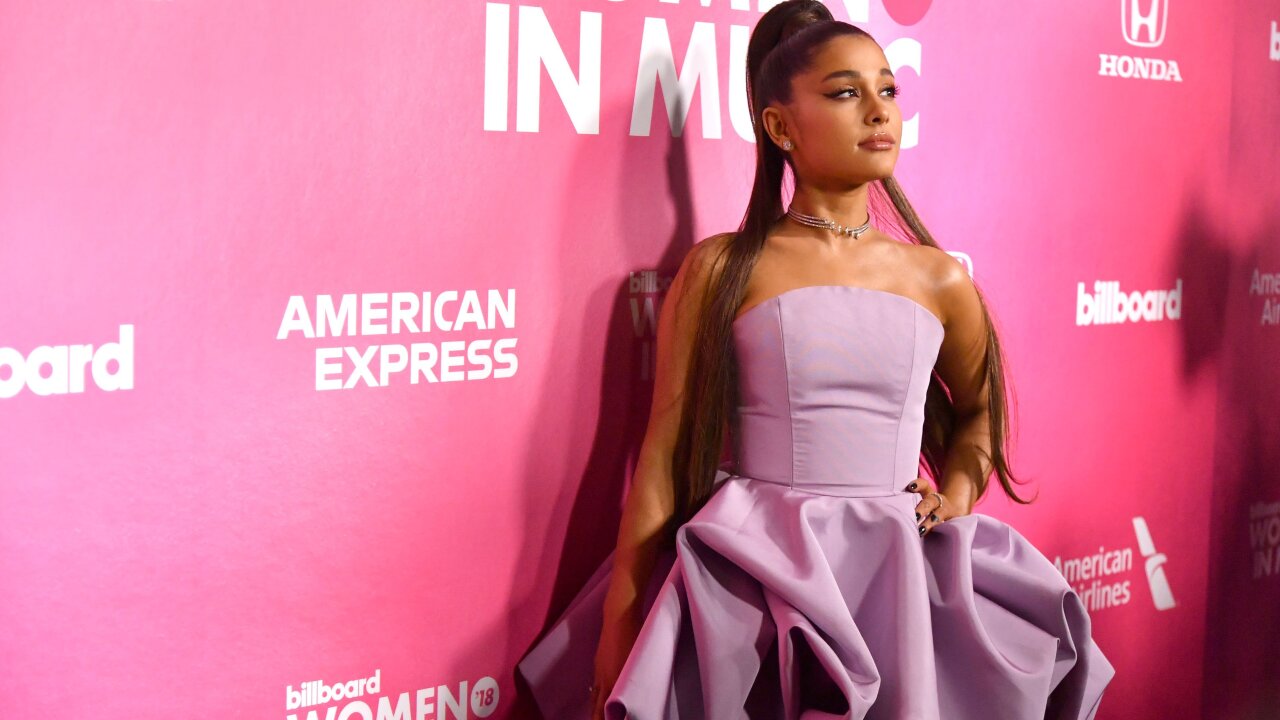 In an Instagram post Saturday, the pop star said her throat and head “are still in so much pain,” and it’s difficult to breathe during a show. She said she’d been struggling with the illness since her concert in London last month.

“I just really don’t know what’s happening with my body right now and need to figure it out,” Grande said.

Although canceling the show is “the last thing i would ever want to do,” Grande wrote, fans should take the post as a “gentle heads up” in case she can’t “make the show happen” on Sunday.

Grande is scheduled to perform in Lexington, Kentucky, Sunday, the next stop on her world tour that ends in December.

Grande said she’s taking medication and is on IV drips, “doing everything i possibly can to pull through.”

Her fans wished her well and encouraged her to take care of her health first.

“We wouldn’t want anything happening to our beloved Ari,” Ayoade Fridaos tweeted.