Act 3 Podcast: The Mandalorian, Disney Plus and Sonic the Hedgehog 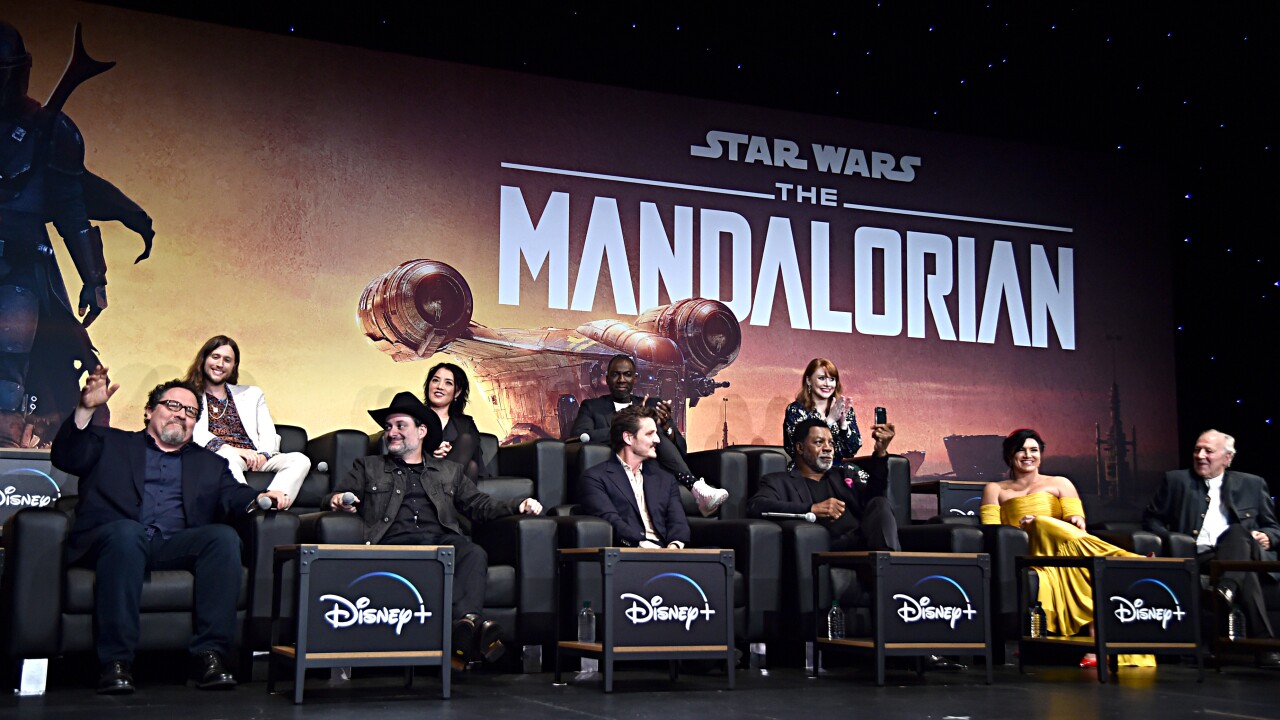 Chandler has been stricken with some kind of illness that has robbed him of his voice, so joining us this week is comedian Forrest Deal. We’re talking about the launch of Disney Plus. There were a few hiccups on day 1 but so far we are pretty impressed. We’re also discussing the first two episodes of the Mandalorian. But don’t worry, it isn’t all Disney – we’re also talking about the new Sonic the Hedgehog featuring a redesigned character and some Netflix news.

These images were drawn while we recorded this week's #Act3Podcast. My voice was totally gone, and the only way I could communicate jokes with my co-hosts (@mrstevenwahl and Comedian Forrest Deal) efficiently was with the visual arts. * Go listen to the episode so you can appreciate the high comedy at work here. Will the context of the episode make these pictures funny? That is for you, the critic, to decide. * Judge for yourself at Act3Podcast.com