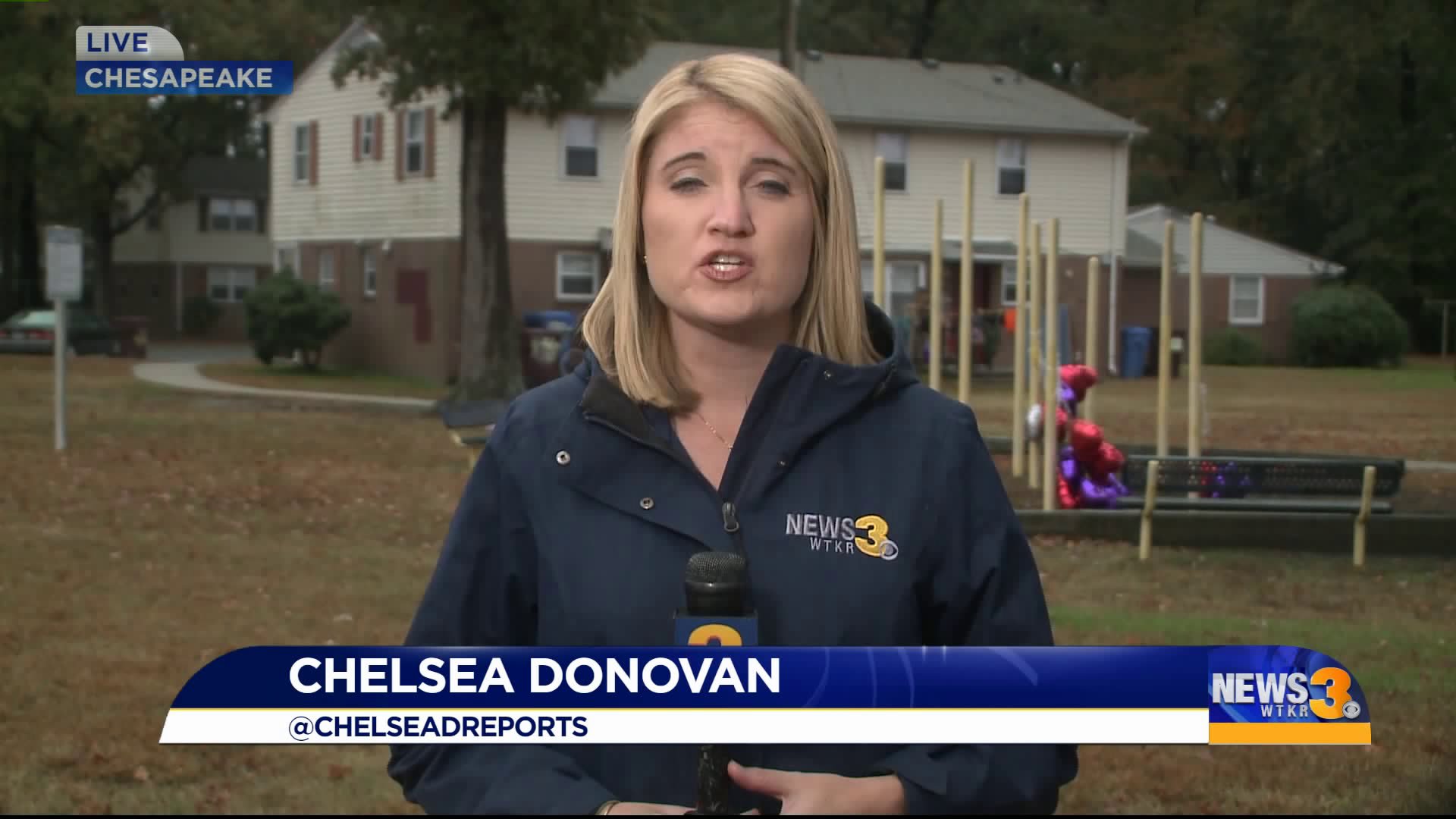 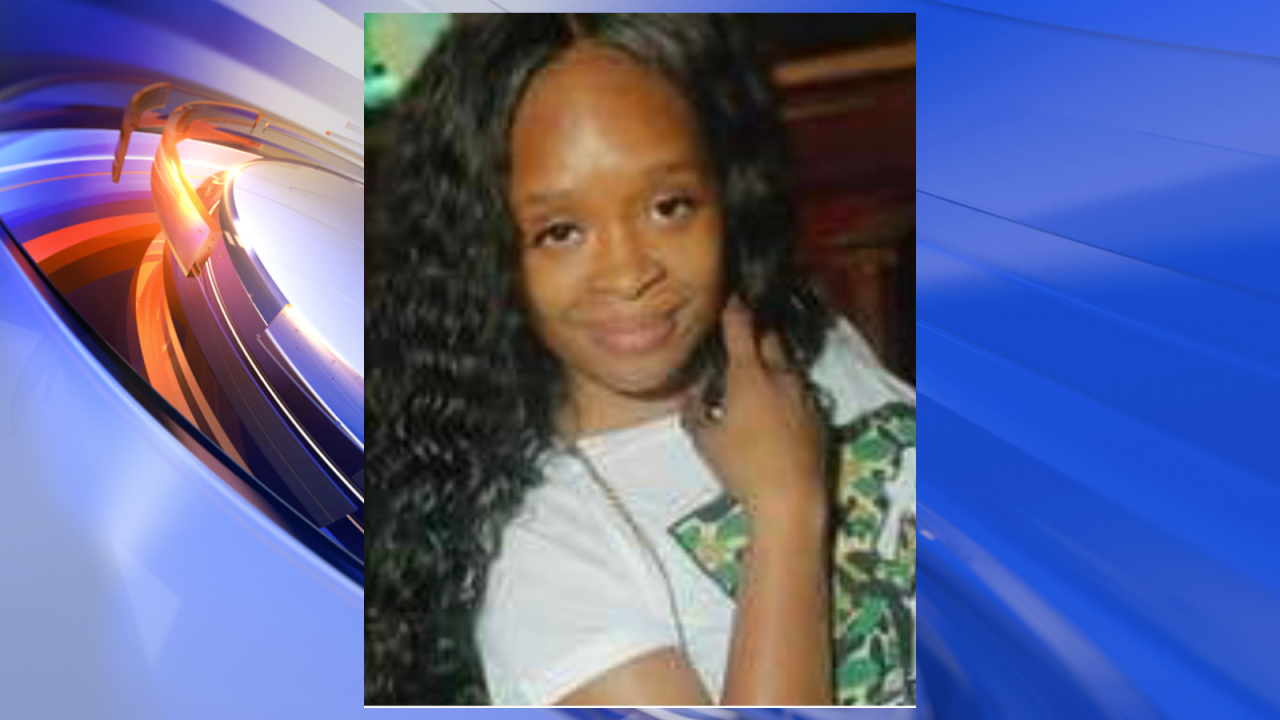 CHESAPEAKE, Va. - Chesapeake Police have arrested a 26-year-old Chesapeake man in connection with a shooting that left a 21-year-old woman dead on Acorn Street.

Marcell Charles Owens was charged with first-degree murder, use of a firearm in commission of a felony and possession of a firearm by a felon. He's currently being held at the Chesapeake City Jail.

On November 14, Dashay Whack was taken to the hospital with life-threatening injuries after a shooting. The next day, Whack was pronounced dead.

"It hurts to be here, it hurts to see -- for her to go this way, no one wants to see their family member get killed," said Whack's older sister, Lekesha Stevenson.

Stevenson and about a dozen other family members braved the rain and cold Friday afternoon, carrying balloons to leave at the site where Whack was murdered.

"Dashay was loved, she was sweet -- it's just not right for her to go this way," said Stevenson.

Family told News 3 she had just turned 21 only a few weeks ago. They say she did not live in the Broadlawn community where she was shot and killed.

"If anyone knows anything that can help us bring her killer to justice please, please, contact police," said Stevenson.

Neighbors who live near where the shooting occurred say the area is very safe.

"It is nerve-wracking. I heard like two shots, then more and more and screams, and then it was like nine shots total," said Cassandra Knight, who lives yards from where Whack was killed.

Officials with the Chesapeake Police Department are still investigating the shooting and have not provided any further details into the case.