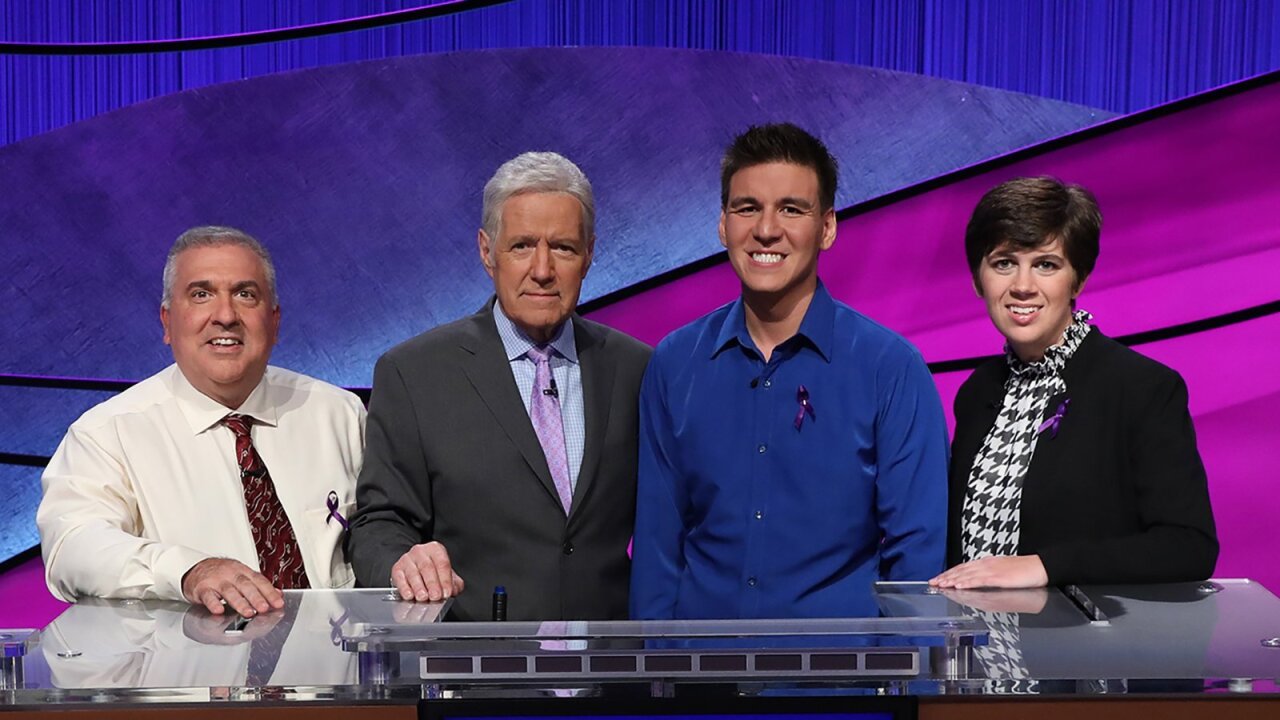 “Jeopardy! James” Holzhauer won $250,000 as the winner of the game show’s Tournament of Champions against Emma Boettcher and Francois Barcomb. He has now won more than $2.7 million on the show this year.

Boettcher famously ended Holzhauer’s historic 32-game win streak in June, but the Jeopardy! celebrity lived up to his name in the end.

“I’ve said all along that Emma is an all-time great player, and I’m proud it took that level of competitor to defeat me,” Holzhauer said. “Now the world sees that I wasn’t just making excuses. But the whole point of the TOC is to play the best of the best, and Emma and Francois certainly proved that they belonged in the final three.”

His winnings make him the third-highest winner in the show’s history. Brad Rutter is the highest-winning game show contestant of all time with more than $4.6 million followed by Ken Jennings with $3.3 million.

Holzhauer’s win ends an emotional week on Jeopardy! The show’s longtime host Alex Trebek announced he was reentering treatment for pancreatic cancer right before Dhruv Gaur, a contestant on Monday’s show, brought the host to tears with his final answer of the night.

Trebek announced his diagnosis in March.