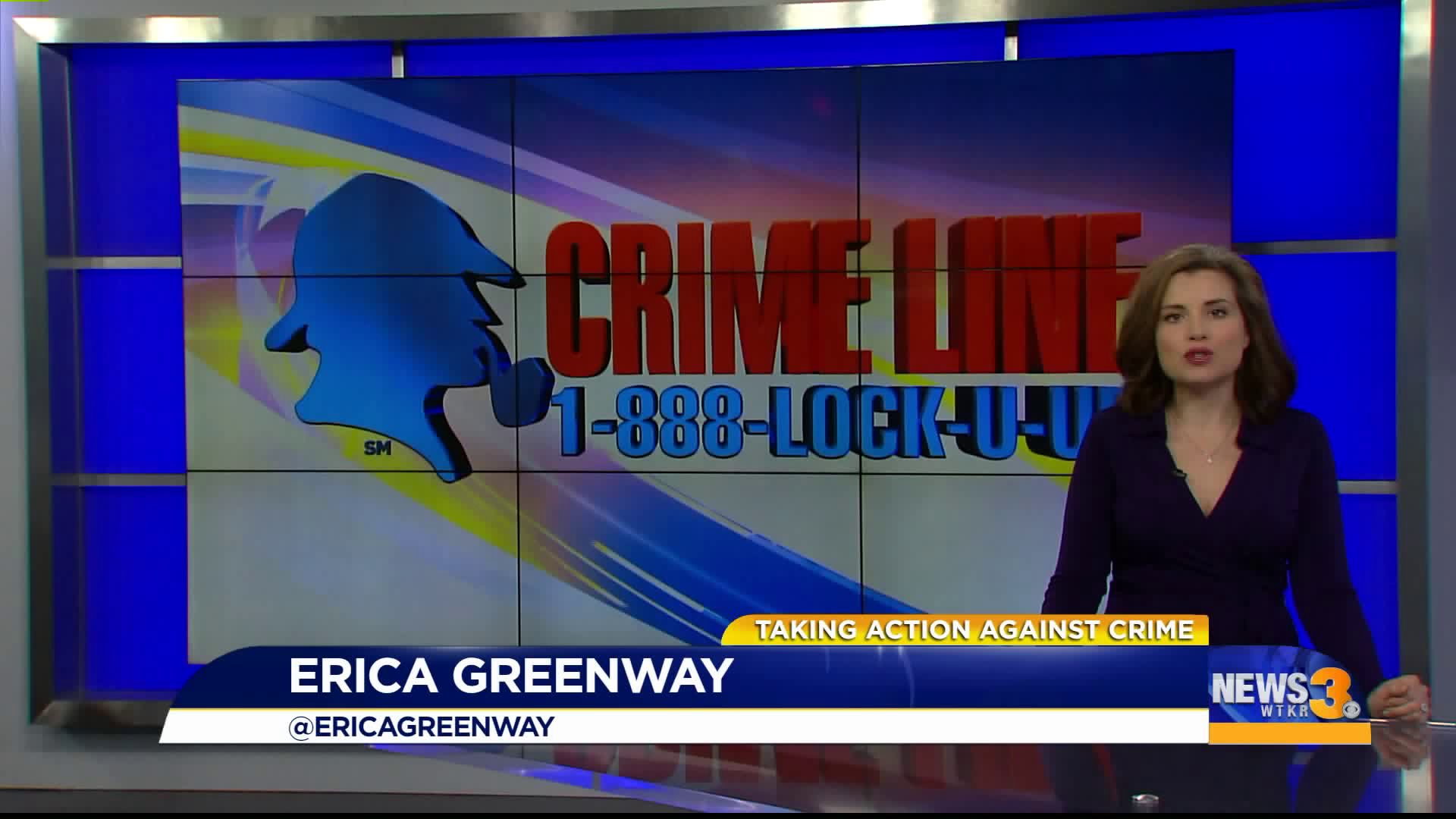 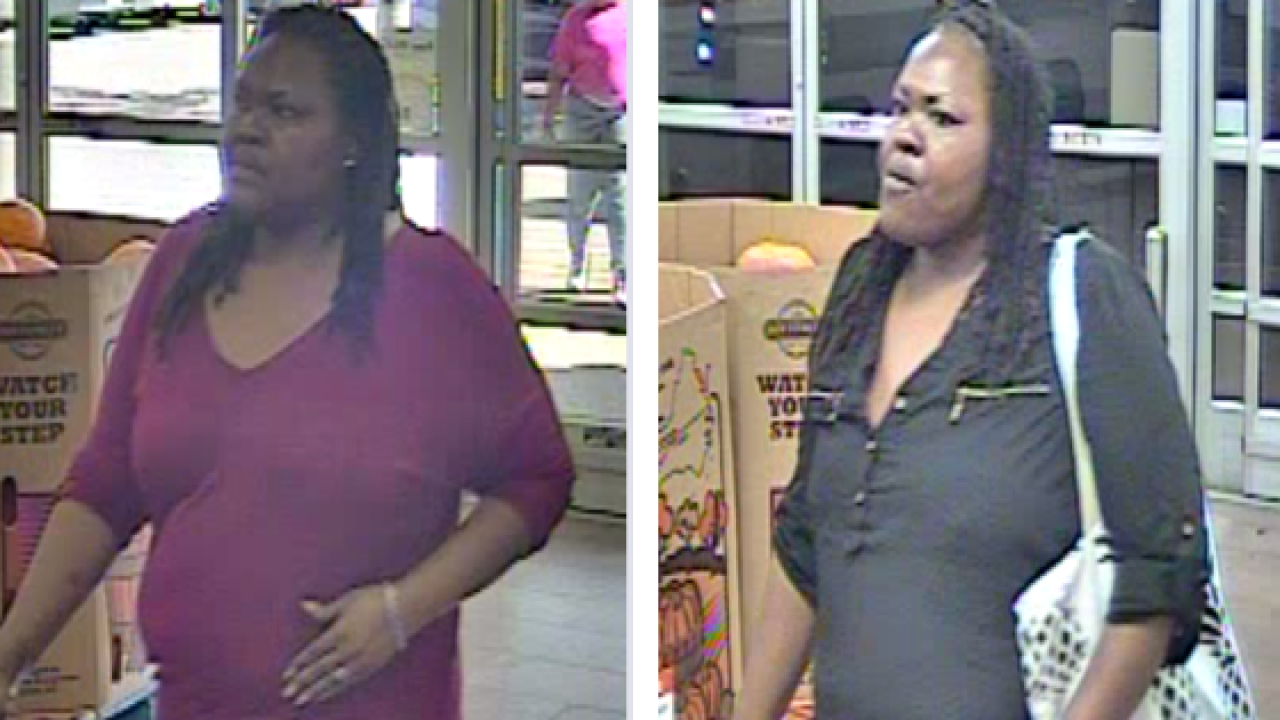 According to police, the woman took items from a Walmart on three separate occasions.

In November, police released surveillance images of the suspect to air on News 3's Taking Action Against Crime report in the hopes someone from the community could identify her.

Police say she was later identified as Kesean Rhines and has been arrested.

To see other suspects wanted by police in our area, click here.

Tips on wanted suspects or crimes can always be reported anonymously to Crime Line in one of three ways.