More than 1.5 million Virginians expected to travel this Thanksgiving 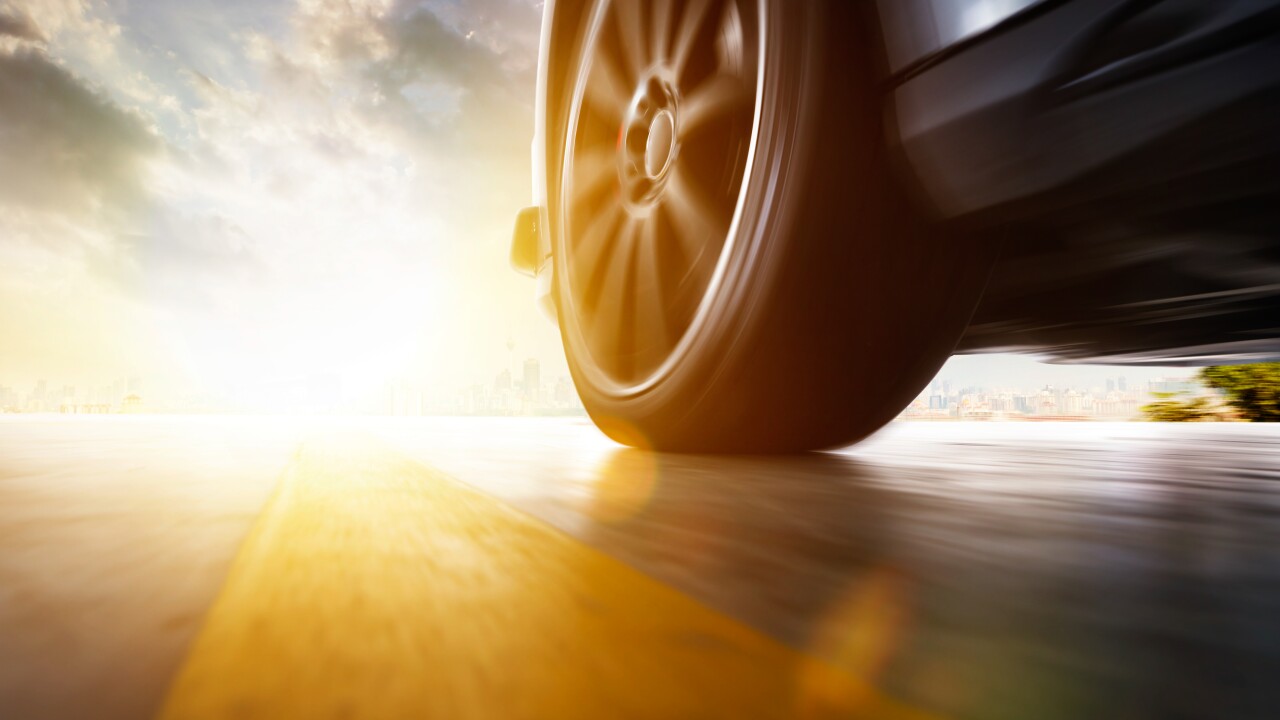 HAMPTON ROADS, Va. – More than 55 million travelers will travel away from home this Thanksgiving, with more than 1.5 million of those travelers coming from Virginia, according to AAA Tidewater.

According to AAA, this marks the second-highest Thanksgiving travel volume since AAA began tracking in 2000, trailing the record set in 2005.

Automobiles will be the most popular way to travel, with 1.36 million Virginians expected to hit the road. Air travelers will be up by 4.6 percent nationwide and 4 percent in Virginia, with 4.45 million Americans expected to fly during the Thanksgiving holiday.

With record levels of travelers, drivers should prepare for major delays. According to AAA, Wednesday will be when travel times peak.

AAA recommends that travelers fly out the Monday before the Thanksgiving travel rush — average ticket prices are lower, and the day is considered a lighter travel day than later in the week.