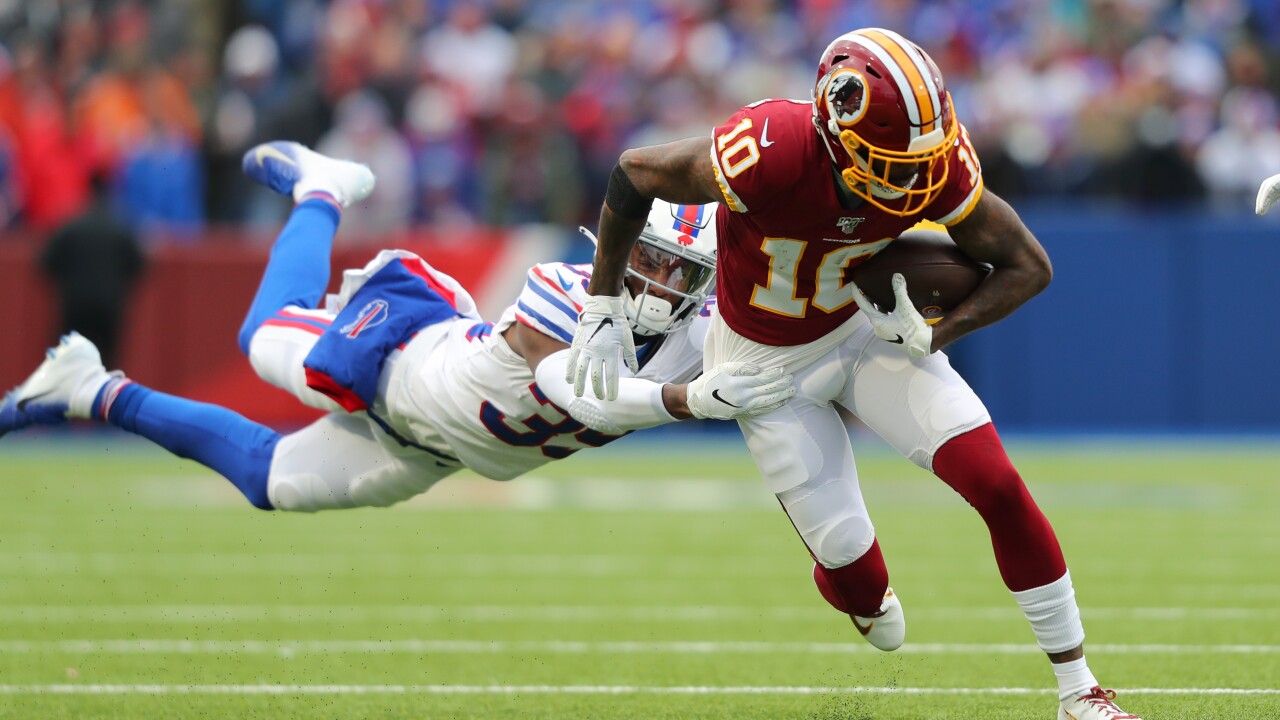 LANDOVER, Md. – Following a week off, the Redskins are not completely healthy and healed.

Running back Chris Thompson is OUT with a toe injury. He hasn’t played since October 13th. Tight end Vernon Davis is OUT with a concussion. He’s been out since September 29th.

Safeties Deshazor Everett and Montae Nicholson are both listed as QUESTIONABLE with ankle injuries.