Has your doctor been disciplined by the VA Board of Medicine? Here’s how to find out 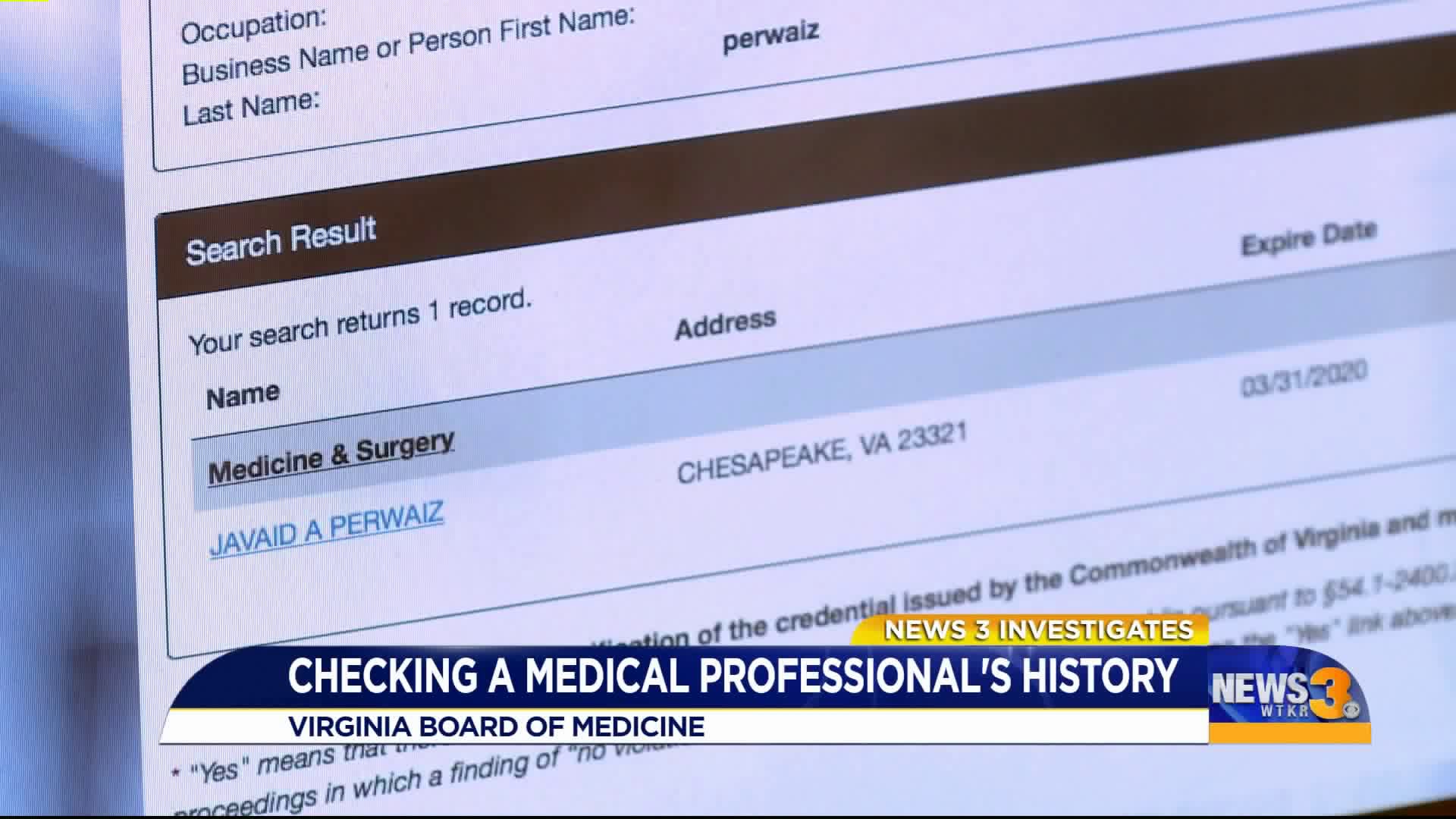 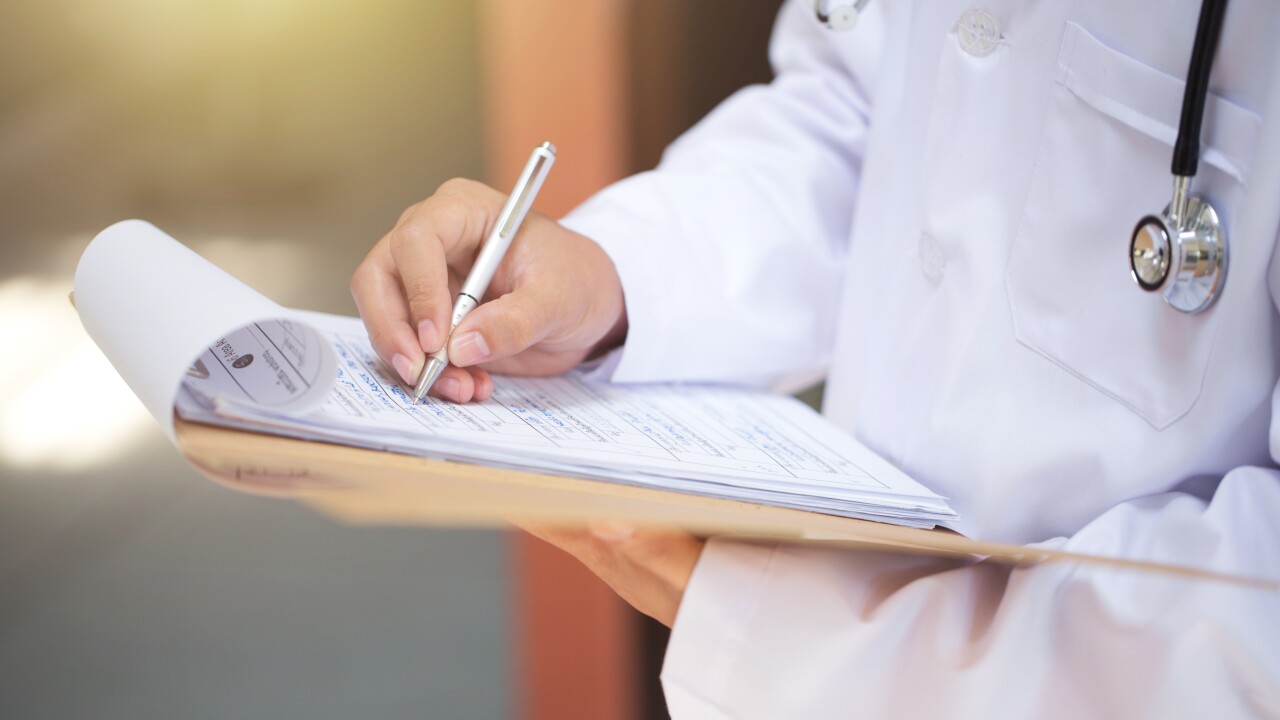 CHESAPEAKE, Va. - There's been massive concern among patients after a local doctor is accused of performing unnecessary surgeries.

News 3 wanted to show you one way you can search the history of a person with a license in the state of Virginia.

49-year-old Yelonda Moody said Javaid Perwaiz was her doctor this past summer.

She said she was told she needed surgery right away for cysts in her genital area.

“I was scared. He said it looks cancerous, so I had the surgery,” said Moody.

Perwaiz, 69, is accused of performing unnecessary surgeries for his financial gain, according to federal authorities.

They arrested him for health care fraud.

Records show that many of his patients were on Medicaid.

“People like me don’t have money to pay for rich doctors,” said Moody.

But no matter who your doctor is, you can use this website to look up their history or any other medical professional in the Commonwealth.

You can search to see if they have faced any disciplinary action by the Virginia Board of Medicine.

News 3 met with Doctor Ryan Light with the Tidewater Physicians Multispecialty Group, who explained how the website works.

He said the website shows if a doctor has been in trouble for things like over-prescribing medications, having relationships with patients or having drug and alcohol problems in the past.

Experts suggest doing research on your doctor, getting recommendations from people you trust and using the website to see a medical professionals’ history.

The FBI started investigating Perwaiz back in September 2018 after receiving a tip from a hospital employee who suspected he may have been performing unnecessary surgeries on unsuspecting patients, documents say.

He is currently being held in the Western Tidewater Regional Jail.

The FBI believes others may have information about the case. Anyone with information is asked to call 1-800-CALL-FBI or submit a tip online.