Can landlords demand you pay rent after a fire? 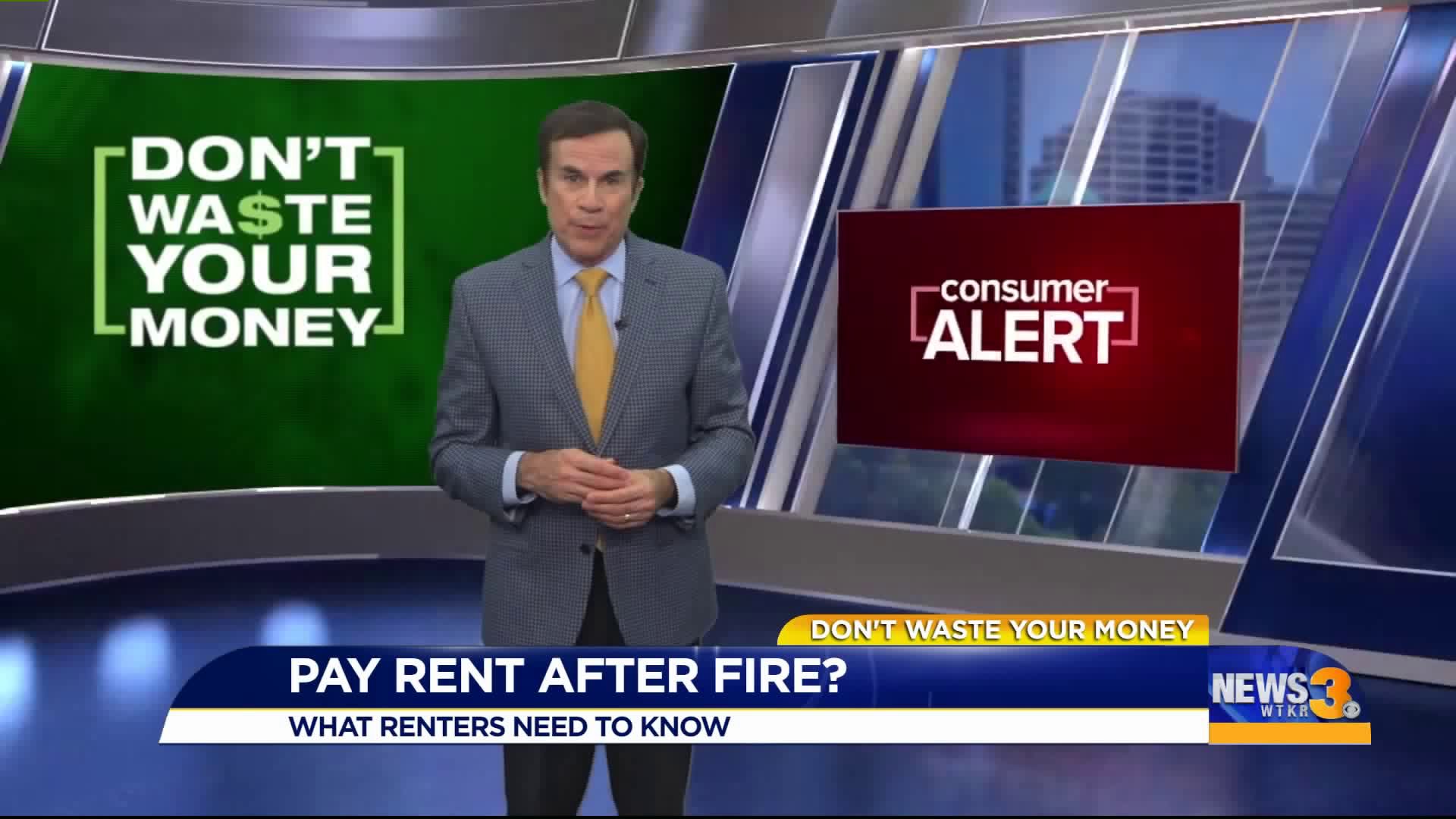 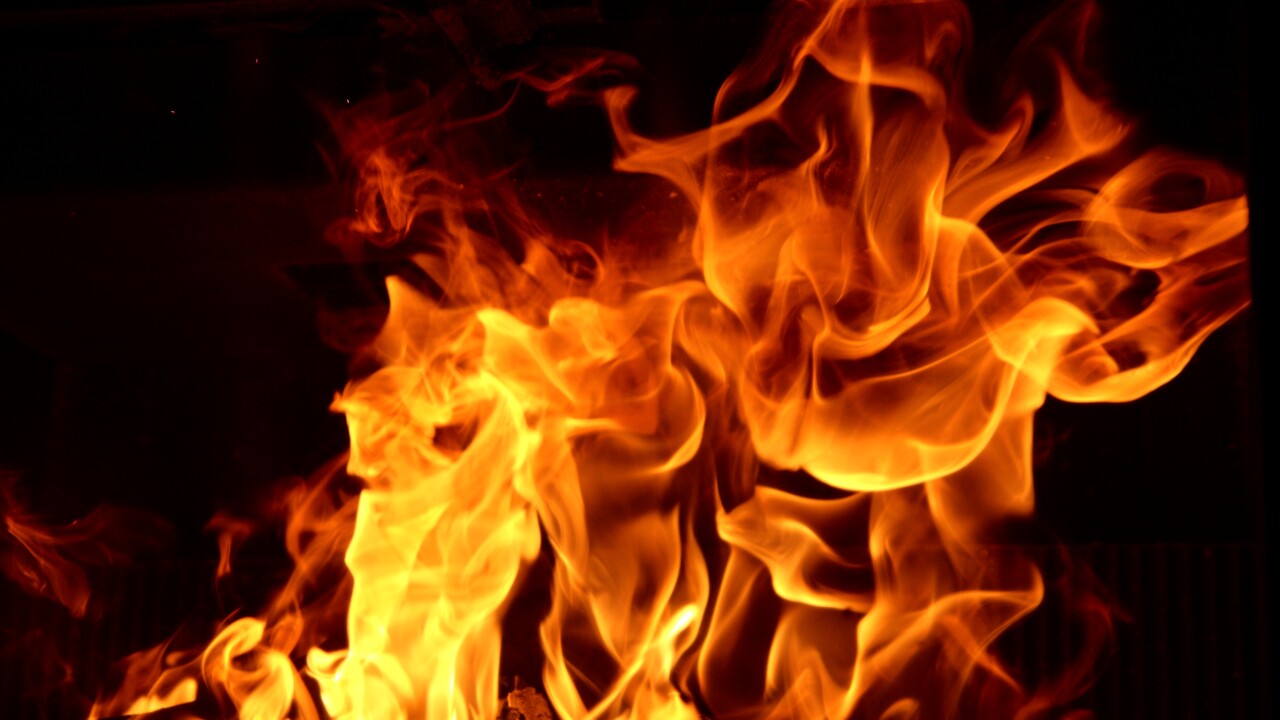 Patty Kordis looked around her son's fire-damaged apartment building after a fire caused heavy smoke and water damage to the entire building. According to WCPO, the fire forced six tenants out, leaving her son Alex Garcia, a full-time landscaper, with no place to live, which means he is back home with her.

But losing his place was just part of the problem. Garcia says the complex then charged him a late fee on his rent.

"They actually called me the next day when the rent was due," Garcia said. "I told them, 'No, since I'm not living there, there's no reason to pay the rent.'"

Garcia said the manager told him to pay his October rent or face a penalty, even though he could not even enter the now-padlocked building.

"She called us the next couple of days and says corporate requires rent."

Like a lot of us, Garcia was under the impression that if your apartment becomes uninhabitable through no fault of your own, you don't have to pay the rent, unless they give you an alternate place to live.

"I was absolutely horrified," Kordis said. "So I told them, 'If you are going to place him in another unit in a week, then my son has no problem paying the rent.'"

But the on-site manager said no other unit was available.

No one was in the office when we stopped by, but a manager told us later by phone, "No comment."

We called the owner of the complex, but no one returned our voicemail.

So what are your rights?

An attorney specializing in landlord tenant law, Michael Spillane, tells us almost every state has an "Implied Warranty of Habitability."

That law requires landlords to provide a livable unit or reasonable substitute in the event of fire, flood or tornado damage.

Even though the complex did not do that, however, Spillane says tenants in this situation need to fight the rent request through legal means, not by simply refusing to pay their rent.

Spillane says Garcia should place his rent money in a temporary tenant escrow account, which can be set up at any local courthouse.

Once you do that, the landlord doesn't get the money, but they cannot fine or sue you for being delinquent. That way you can legally dispute paying for an apartment that you can't live in.

Garcia and his mother cannot believe a landlord would insist on rent for a fire-damaged apartment that cannot be inhabited. But this young renter has just learned a life lesson: they can do it, no matter how heartless that seems.