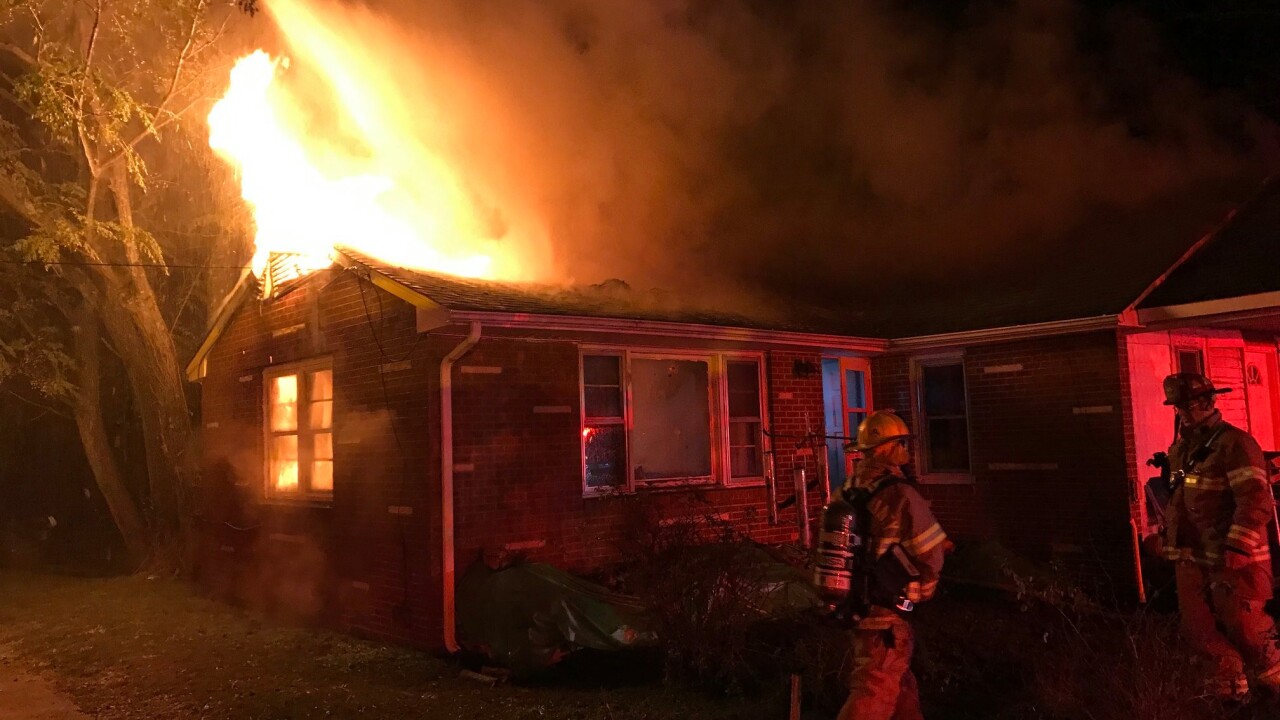 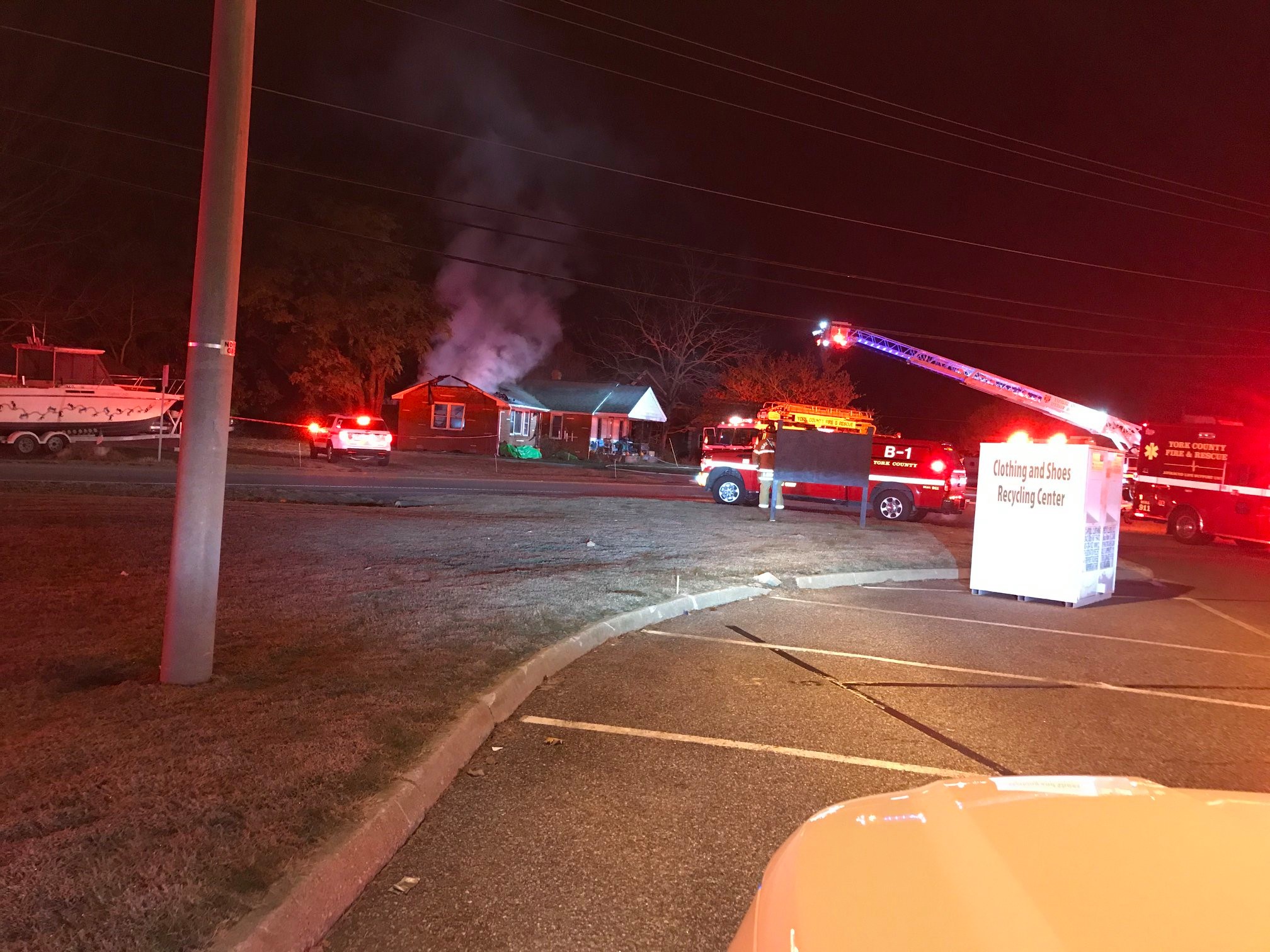 YORK COUNTY, Va. – Firefighters in York County responded to a house fire in the Tabb area of the city around 2:30 a.m., Thursday.

According to fire officials, the 1200 block of Yorktown Road was where the fire started at a home that was occupied by a resident, who was safely able to get out before firefighters arrived.

The blaze, which could be seen coming through the roof of the home, was quickly brought under control by fire crews.

The Red Cross is reportedly helping the person displaced by the fire.

The cause of how the fire started is not known yet.