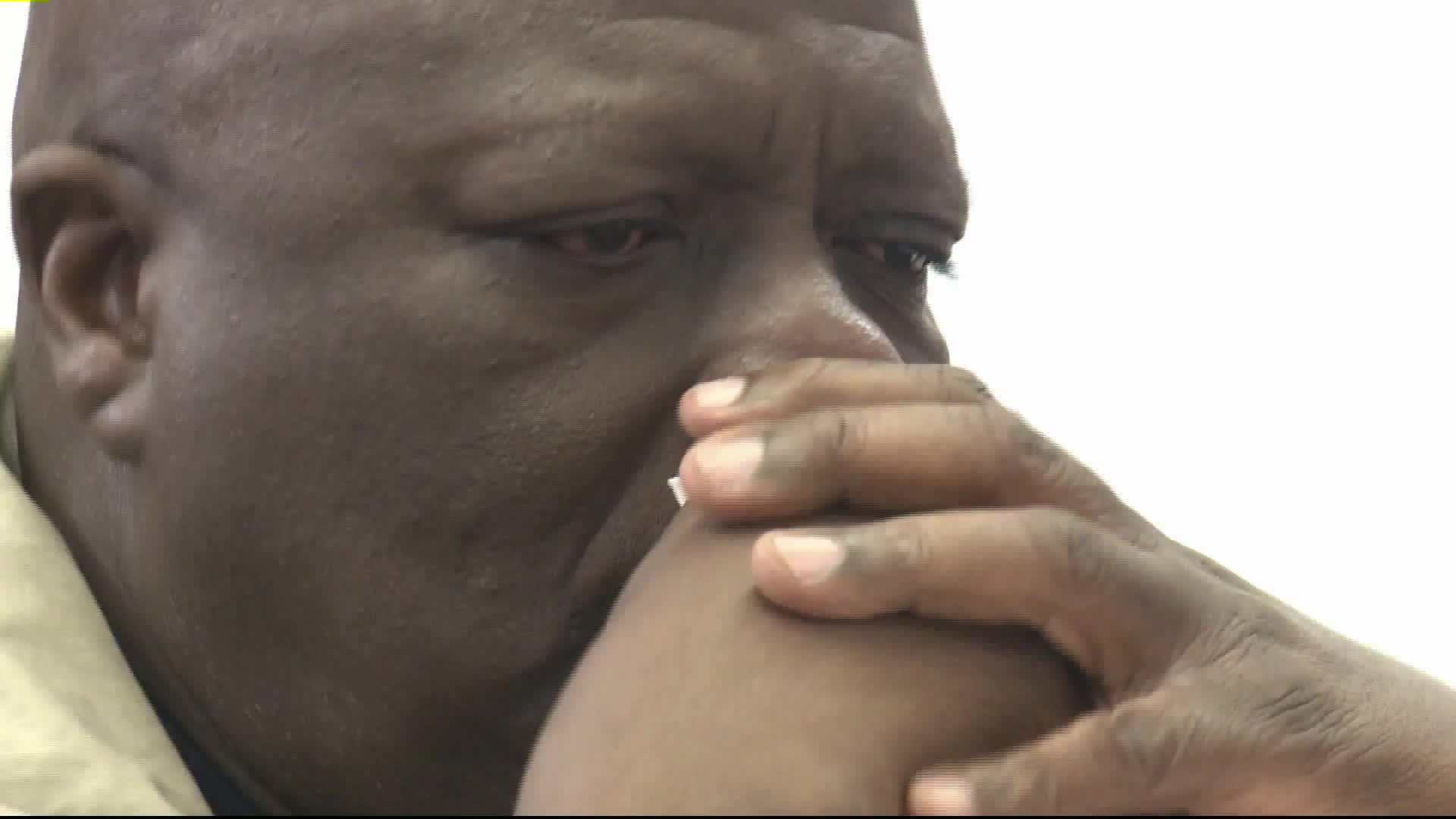 NORTHAMPTON Co., N.C. - A deputy with the Northampton County Sheriff's Office was killed in a single-vehicle crash Wednesday night while responding to a service call, according to the sheriff's office.

According to the sheriff's office, 27-year-old Deputy Makeem Brooks lost control of his patrol vehicle on Highway 158 while en route to a call for shots fired in the Gaston area.

Brooks died due to his injuries, officers said.

He was with the sheriff's office for six months.

Sheriff Jack Smith says he remembers Brooks as a 12-year-old boy he used to mentor who was raised in a tough neighborhood in South Rocky Mount, North Carolina, but he didn’t let his circumstances stop him from reaching his dreams.

Brooks was a father who worked a part-time to make ends meet while training in the police academy.

Even though he was only on the force for six months, it was long enough to make a lasting impression on the community.

"I’ve had one or two ladies— citizens, that is — call me and say, 'I remember him, he came to my house, he was so nice and helped me with the problem that I had going on. I am so sorry to hear that he has passed,'" says Smith.

Related: 'It makes the bad days a lot better' How the 'Honor A Hero Project' is changing lives in Norfolk

Smith says that in Brooks' memory, he will retire his call number - 414.

"Deputy Makeem Brooks was a great deputy, who loved his job, was always eager to learn, always displayed a positive attitude and very proactive," Patrick Jacobs, captain of criminal investigations, said in an email. "Please keep the Northampton County Sheriff’s Office and our law enforcement family in your prayers."

The sheriff's office said funeral services for Deputy Brooks will be held on Saturday, November 23 at Englewood Baptist Church, located at 1350 S. Winstead Avenue in Rocky Mount, North Carolina. Visitation will be from 11 a.m. to 12 p.m., and the funeral will start at 12 p.m.

"This will be a very challenging and hard day, but we must face this day," the sheriff's office said in a Facebook post.