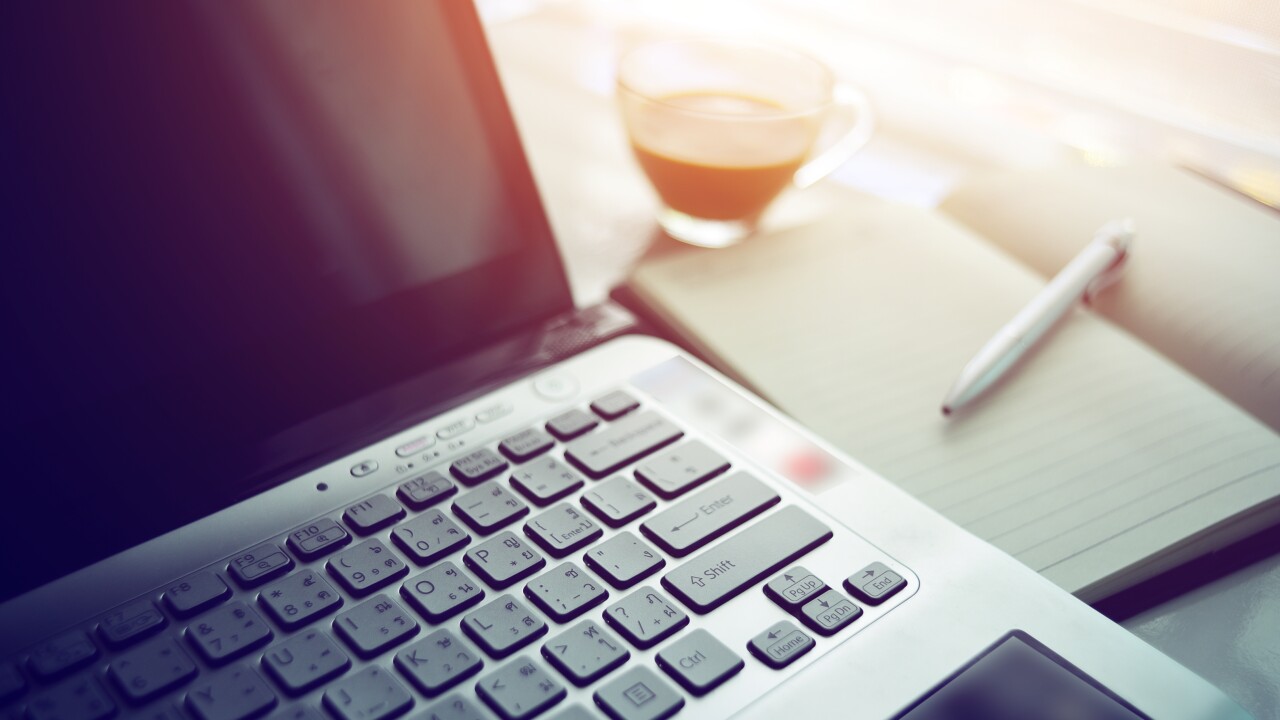 NORFOLK, Va. – The Center for Digital Government (CDG) named Norfolk as America’s 2019 Top Digital City, according to a release by the City of Norfolk.

Norfolk ranked first in cities with populations of 125,000 to 249,999 for its use of technology, including launching the MyNorfolk mobile app, expanding its Open Data Portal and redesigning the Norfolk website.

Virginia Beach also ranked high within its population size group, placing third in the 250,000 to 500,000 category for expanding its cybersecurity initiatives and combating sea level rise and flooding within the city.

Last year, Norfolk ranked among the top digital cities in its size group, but placed fifth — directly behind Alexandria, Virginia and ahead of Hampton, Virginia, the only other Virginia cities that made the top 10 in that category.

Norfolk has made it into the Top 10 Digital Cities for the past four years, according to the CDG.

Norfolk Mayor Kenneth Cooper Alexander said he’s “honored that the City of Norfolk has earned this distinction,” and said in a statement that the city will continue using technology to improve transparency, address economic and social challenges and provide great services.

“Norfolk is collaborating with regional partners to enhance our Technology Zone, connect the city to high-speed transcontinental fiber optic cable and continue our work to make lower cost broadband services available to every resident and business,” Alexander said.

According to the CDG, Norfolk is the only Hampton Roads city to win the award in its size group, and beat out cities such as Augusta, Georgia; Baton Rouge, Louisiana; Pasadena, California; and Alexandria, Virginia in the population category.