Alex Trebek to ’round up’ Ottawa University donation, giving his alma mater $10 million 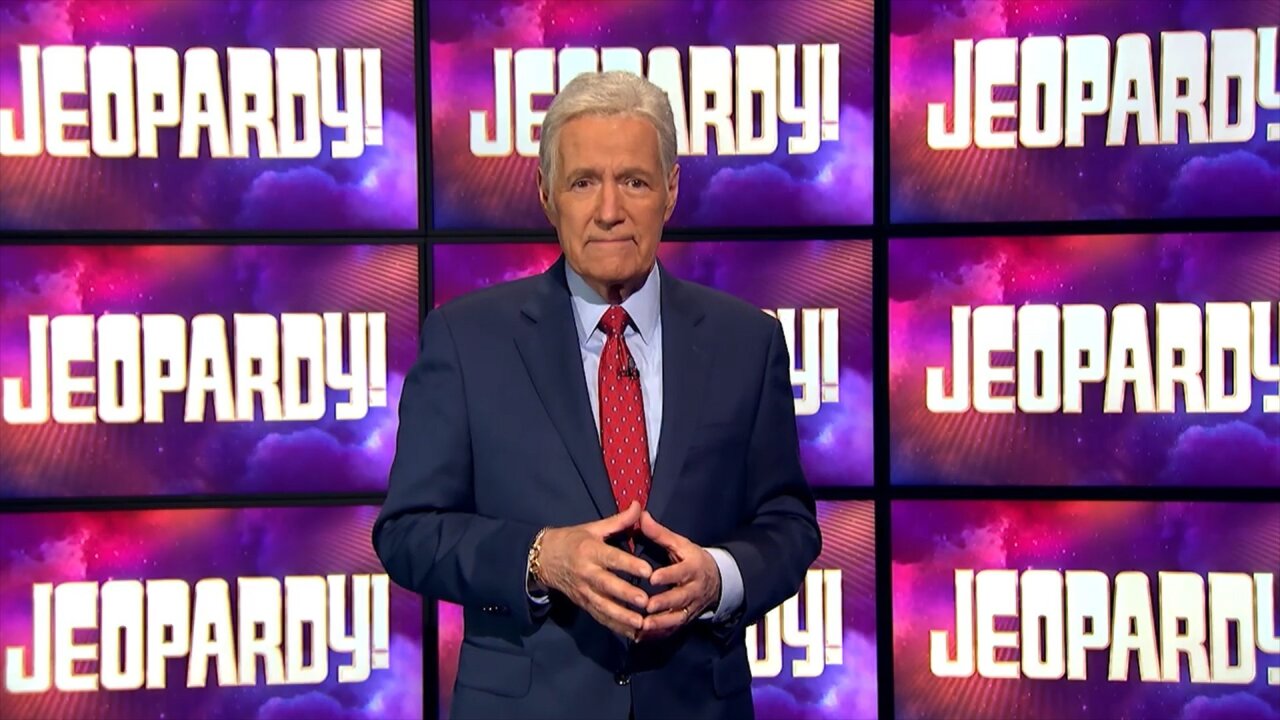 Alex Trebek announced he had stage 4 pancreatic cancer in March. Since then, he’s worked to raise awareness about the disease.

Just a month after beloved Jeopardy! host Alex Trebek donated $1.2 million to the university, his alma mater, Trebek decided to “round up the number” to make his overall contribution a cool $10 million.

Alex Trebek announced he had stage 4 pancreatic cancer in March. Since then, he’s worked to raise awareness about the disease.

The school said half of Trebek’s most recent gift will go to his Alex Trebek Innovation and Challenge Fund, and the other part will go towards his Distinguished Lecture Series.

The $1.2 million was made during a Homecoming visit in October, which had raised his overall financial contribution to $9.5 million, according to the school. That total includes previous gifts made in 2015 and 2017.

The school thanked the one-time philosophy major in a statement.

“We are extremely grateful for Alex’s generosity, but also for his friendship,” said Jacques Frémont, University of Ottawa President and Vice-Chancellor in a news release. “His new gift will benefit more students, and that is at the heart of our mission.”