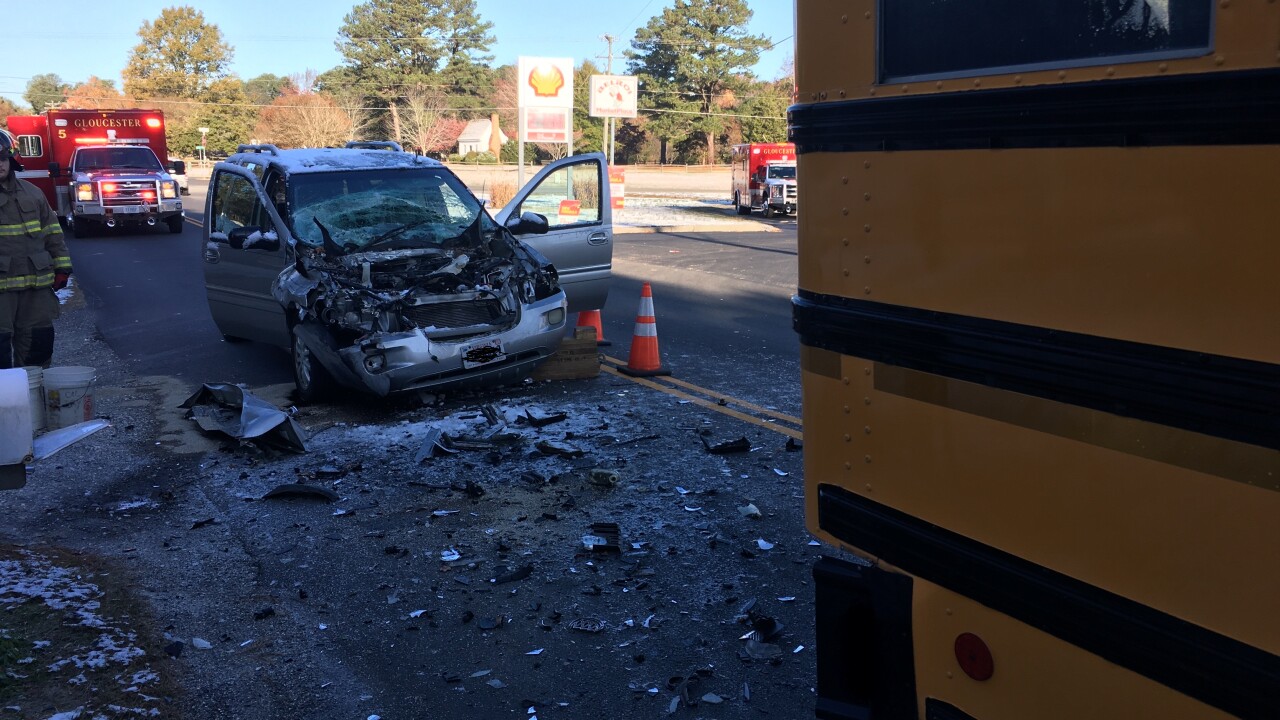 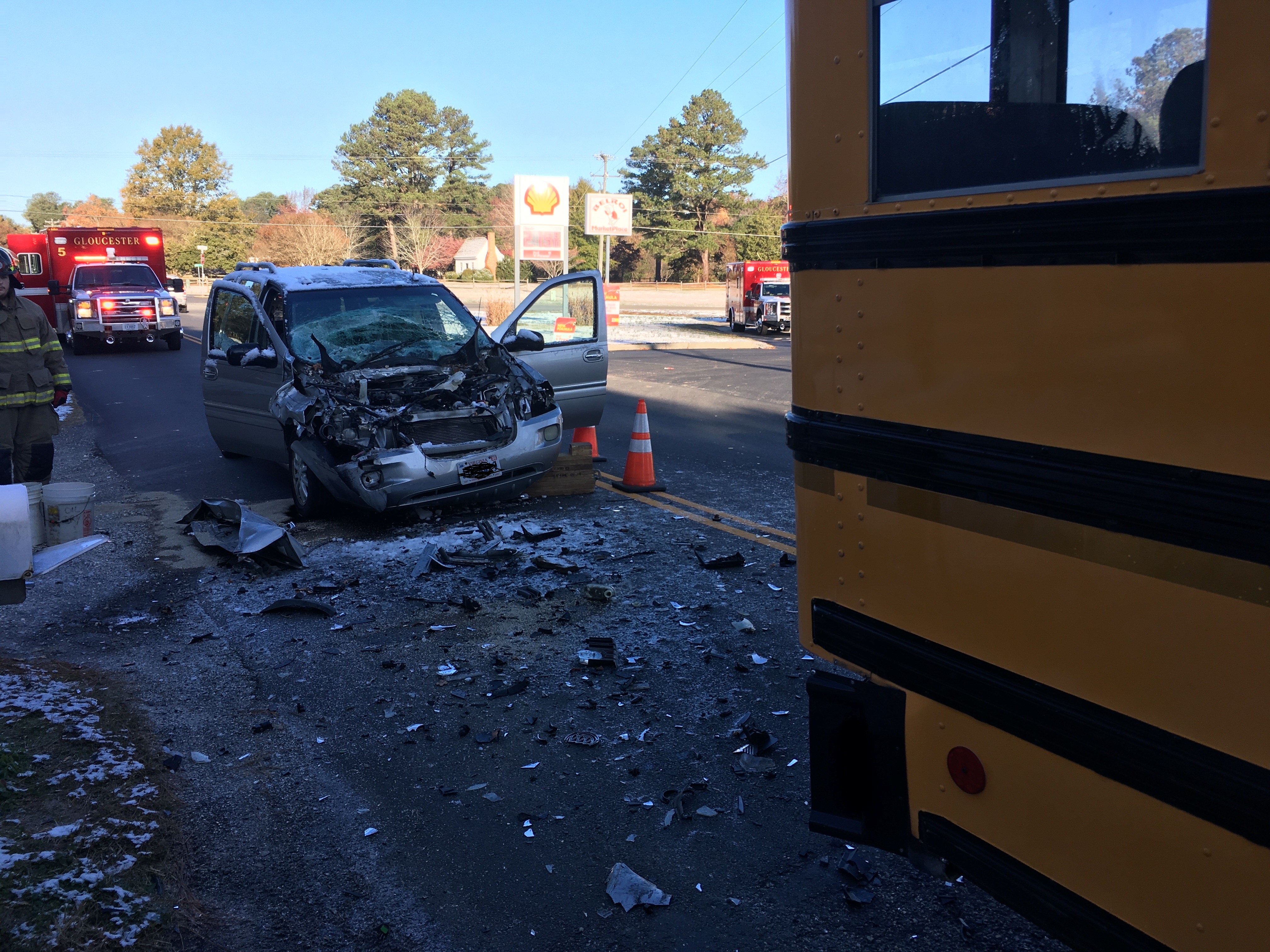 According to police, the call came in at 8:01 a.m. for the crash. When officers arrived to 4059 Hickory Fork Road, they learned that one 10-year-old child was on the school bus at the time of the crash.

The bus driver and the child were not injured, but the second vehicle’s driver was taken to the hospital.

All lanes were blocked while police investigated.