Survey: 13% of Americans say they know someone who died after they couldn’t afford health care 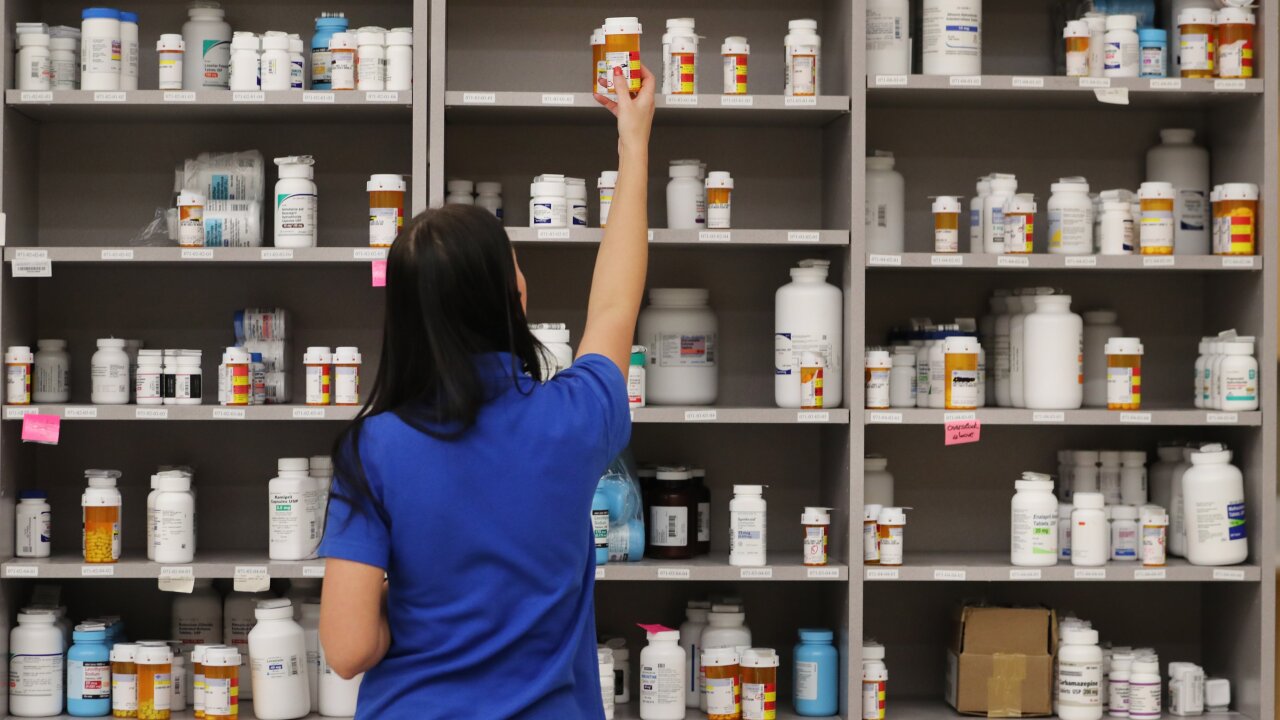 More than 13% of Americans — about 34 million people — say a friend or family member recently passed away in the last five years after being unable to afford treatment for a condition, according to a new Gallup poll.

More than 13% of Americans — about 34 million people — say a friend or family member recently passed away in the last five years after being unable to afford treatment for a condition, according to a new poll from Gallup and West Health.

The survey, conducted in September among nearly 1,100 people in 50 states, doesn’t confirm that a lack of care directly caused the deaths. But its findings suggest the skyrocketing price of prescription drugs and necessary care are keeping US adults from addressing health issues.

More than 13% of Americans — about 34 million people — say a friend or family member recently passed away in the last five years after being unable to afford treatment for a condition, according to a new Gallup poll.

One-quarter of those who responded to the survey said they couldn’t afford prescribed medication at one point in the last year. Women were almost 10% more likely to report cost as a barrier.

Low-income respondents were even more likely to be uninsured and unable to pay for medication. More than 40% of respondents earning an annual household income under $40,000 said were uninsured. Nearly half of those said they’d need to use a credit card or a loan to pay for their medical bills.

But an overwhelming majority — 85% — of US adults support legislation to lower prescription drug costs at the expense of the pharmaceutical industry, regardless of income level, education and employment status, the poll found.

Related: ‘I bawled. I got goosebumps’ Virginia Beach parents react to breakthrough treatment for cystic fibrosis

The US remains an outlier when it comes to health care expenditures. American health care spending is two times higher than that of other developed nations. And for many Americans, exorbitant costs aren’t worth potentially life-saving treatment.

Health care spending in the US averages almost $10,000 per person. The median cost of care for other developed countries is just over $4,000, according to an analysis from the Johns Hopkins Bloomberg School of Public Health.

But rising health care costs are a relatively new trend: In 2000, the US spent $4,559 per person, adjusted for inflation.

Dr. David Bishai, professor at the Johns Hopkins Bloomberg School of Public Health who is not associated with either study, told CNN the conditions create the “perfect storm” for gaps in care: Pharmaceutical prices are climbing as Americans are made to pay higher deductibles for prescription drugs.

It’s an efficiency move on the part of insurance companies, he said, to encourage consumers to save up for prescribed medication. The poll suggests people are going without it instead.

“Some people prioritize other things above life-saving drugs out of desperation,” he said, citing housing, childcare and food as necessities that often come before medication.

And even though the rate of uninsured people dropped significantly with the introduction of the Affordable Care Act in the last five years, that number has started to tick up again. Gallup reported that 13.7% of US adults are uninsured.