Millennials ditching diamonds when getting engaged 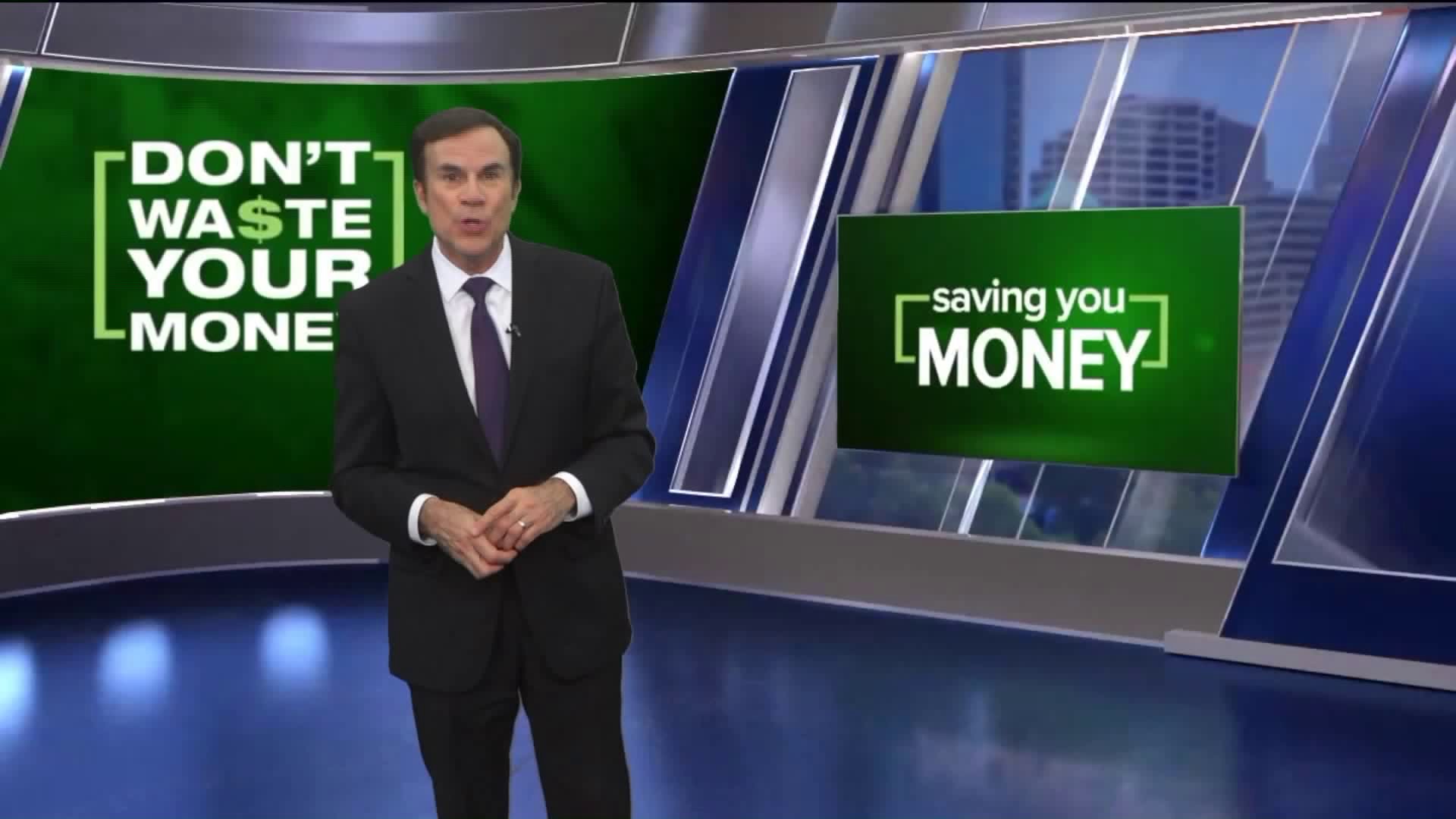 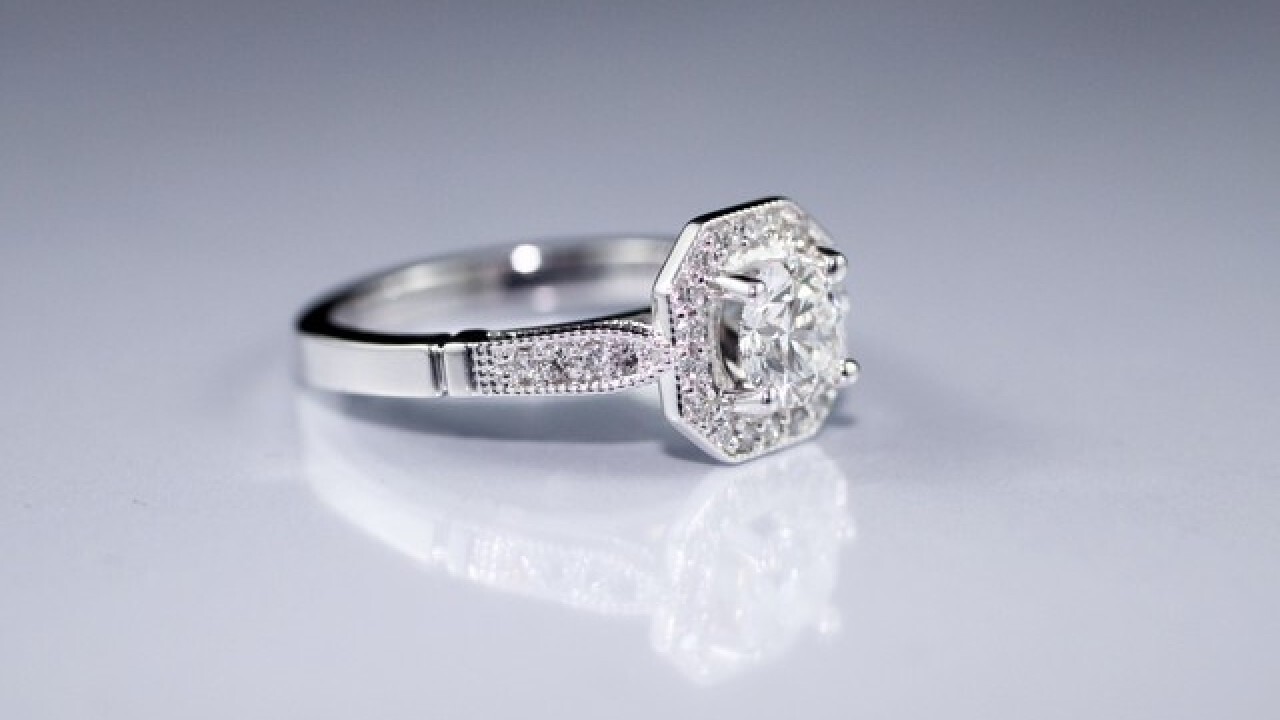 It used to be that diamonds were a girl's best friend. But times are changing, according to a report by WCPO.

Today's younger couples are rebelling against many long-time wedding traditions, such as the groom not being allowed to see his bride on the morning of the wedding.

Another tradition many of them are dropping: buying the largest, most clear engagement diamond (following the rule of the "four C's") that the man can afford. A CNBC report says younger couples are more frugal than GenX or Boomer couples, and in addition are more socially-conscious, with many not wanting to buy mined diamonds.

Sarah Bray and her new husband decided early on they were not going to go into debt over her engagement band.

Sarah Bray and her new husband decided early on they were not going to go into debt over her engagement band.

"We realized that we were going into the marriage with student loan debt and medical debt, and the typical 3-month salary wasn't going to work for us to pay for a diamond," Bray said.

So instead this young bride decided to ditch the traditional diamond for a pink-toned gemstone called a morganite diamond (though technically it is not a diamond).

"We really wanted to shy away from something that was going to cost us a lot of money, but still have the beauty I could carry on for decades to come," Bray said. "It is a processed stone that doesn't have any of the ethical choices that come along with a real diamond."

Her roughly one-carat morganite stone cost about a third of what a traditional diamond would have cost. But the best part, she says: Other women compliment her all the time on how unique and beautiful it looks.

"I get a lot of compliments on it," she said. And some women who saw us chatting agreed that it was unique and beautiful.

But now many of them are embracing it, and setting up displays of dozens of non-traditional engagement bands in their display cases.

Jewelry store manager Eric Fehr says there is no longer a stigma surrounding walking into a jewelry store and saying you are looking for an inexpensive engagement ring.

"Typically today, we say that whatever your budget is, we can find something for you," he said.

In addition to morganite, Fehr is selling a lot of aquamarine engagement stones that have a light blue hue.

He says the important thing for an engagement ring is that you choose a hard stone because it needs to hold up to daily use over many years.

"Many of the stones (like opal) are too soft for everyday wear," Fehr explained, "but there are some stones like aquamarine that are not as hard as diamond but are close enough that you can get away with it."

Cost of a one-carat aquamarine ring?

Other stones seeing sales gains as engagement rings, he says, are ruby and sapphire stones.

Fehr says many brides, however, still want a shiny diamond on their finger, but don't want the ethical issues surrounding some mined diamonds.

Or they are paying for their own wedding, CNBC says, and need to keep costs down.

For them, he suggests lab-grown diamonds, which are less than half the price of a mined, natural diamond, but look just as good.

"This took 2 weeks to create," he said pointing to the lab-grown diamond. "The natural diamond took a billion years to create."

But can the average couple tell the difference between lab-grown and natural?

"No," Fehr said, "You need testing to actually tell the difference."

Finally, forget about the old tradition where the man went into the jewelry store alone to pick out a surprise engagement ring. That is happening less and less these days, according to CNBC, because younger couples consider their relationship a full partnership. The woman, who often earns as much, or more, than her fiancee, also participates in all major financial decisions.

So if you are thinking of marriage in the future, feel free to turn old traditions upside down.

Sarah Bray is proud of her choice of an alternative stone.

"It's important to go into a marriage without any debt," she said. And she wouldn't do it any other way.