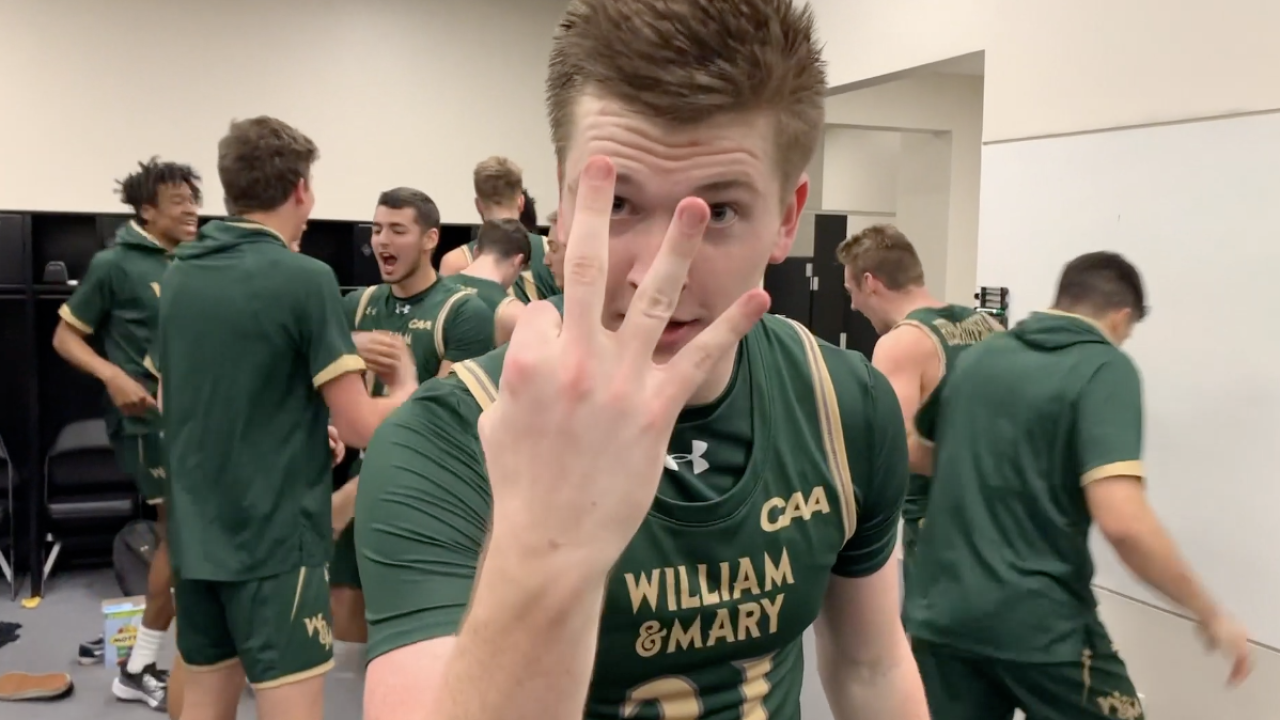 The win snapped Wofford’s 17-game home-court winning streak, which was the fourth-longest in the country entering the night. It also improved the Tribe to 3-and-0 on the season – all victories away from home. It’s the first time since the 1935-36 season William & Mary has won its first three road games in a season.

First year head coach Dane Fischer is just the fourth W&M head coach to start his career 3-and-0 and the first since 1947. He is the first to win his first three road games.

The Tribe returns home Friday for its home opener. William & Mary hosts Hampton for a 7 p.m. tip-off at Kaplan Arena.