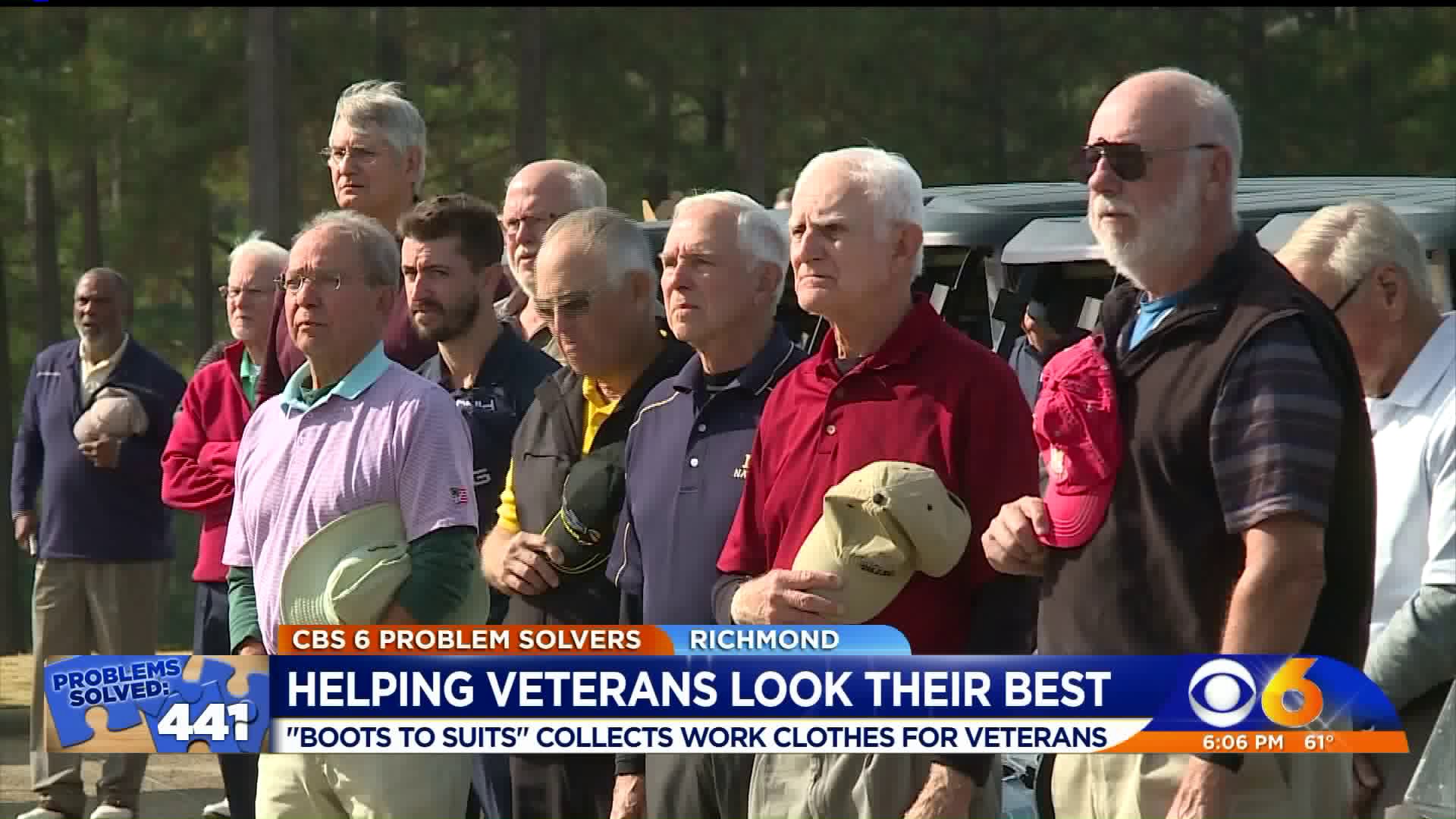 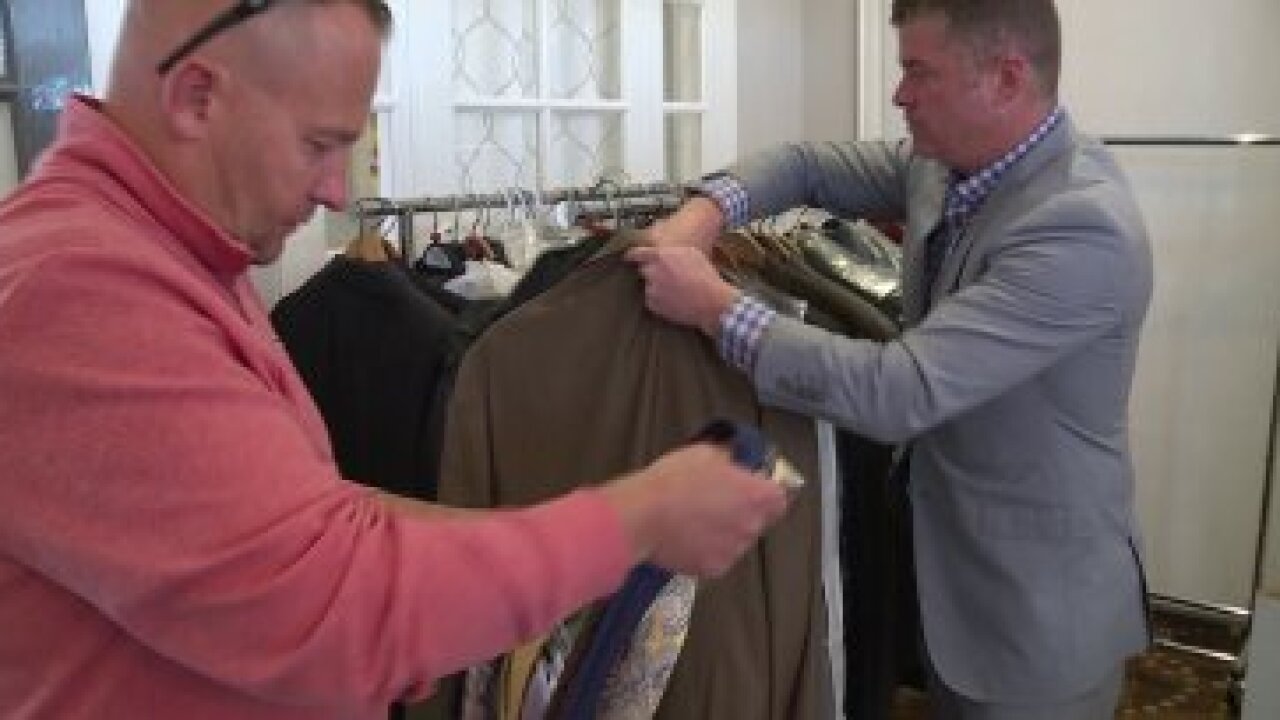 MIDLOTHIAN, Va. — Over one hundred veterans and active duty military service members were treated to a free round of golf this Veterans Day at a local golf course, while also collecting resources for a Richmond-based nonprofit that helps veterans make the transition to civilian life, according to CBS 6.

“It’s just a day to honor the service and sacrifice of all our veterans and to allow them to have a great day playing golf,” said USN Lt. Jason Redman (Ret.), a former Navy SEAL.

At the same time, the golf club also hosted a drop-off location for the charity Boots to Suits. The nonprofit is a clothing program that provides “two complimentary career outfits” to Virginia veterans who are transitioning from military life to civilian careers.

“When you’ve been in the uniform for a number of years, you don’t realize anything other than getting up and putting the same old thing on every day,” said Todd Goldsmith, a Boots to Suits board member. “What we do is help the transition process of getting them out of…the military uniform and into what we would consider a civilian uniform to where they’re prepared for interviews and just ready to…take a different approach to life than what they’ve been doing over the last number of years that they’ve been serving.”

Since being founded in 2014, the nonprofit said it has outfitted over 2,000 veterans.

“It’s incredible. Transformation is, kind of, the word we that we hang onto. Because they come in, they see themselves in a different light. They see themselves as, like a civilian that they’ve not seen themselves before,” said Goldman, who also helps outfit veterans. “Just seeing the transformation on their face and how good they feel about themselves. That’s why we do what they do.”

If you would like to donate to Boots to Suits, more information can be found here.

The golf club also hosted a fundraiser on Sunday benefitting other charities that support veterans: Get Head Strong and Concussion Legacy Foundation.

“It is a day to take pause and think about that in this country we have two critical things that make America unique. You have freedom and you have opportunity,” said Redman. “But, those things didn’t just happen. There was a very high price that came to make those things happen. Both from the Founding Fathers who had the vision to create America into what it is and then the other component was the military sacrifice that has continued on throughout the 243 years of American history.”

Redman said that charities like Boots to Suits are critical to helping veterans get right for civilian life on the outside, it is also important to support charities that help them get right on the inside.

“It’s critical that we help these guys find jobs and that we make the transition, but, currently we are losing 22 veterans a day to suicide,” said Redman. “Last year our 9/11 veterans’ suicide rate increased by 10%. We are losing more veterans a year to suicide than in the entire 18 years of war we’ve been in. So, obviously we have got to fix that problem. That is a war we are losing and for any American out there that says I value your service, I value your sacrifice, well, dollars to support these programs is truly what’s going to make a difference. Because, in order to provide these services, in order to do this brain research that’s what it takes.”