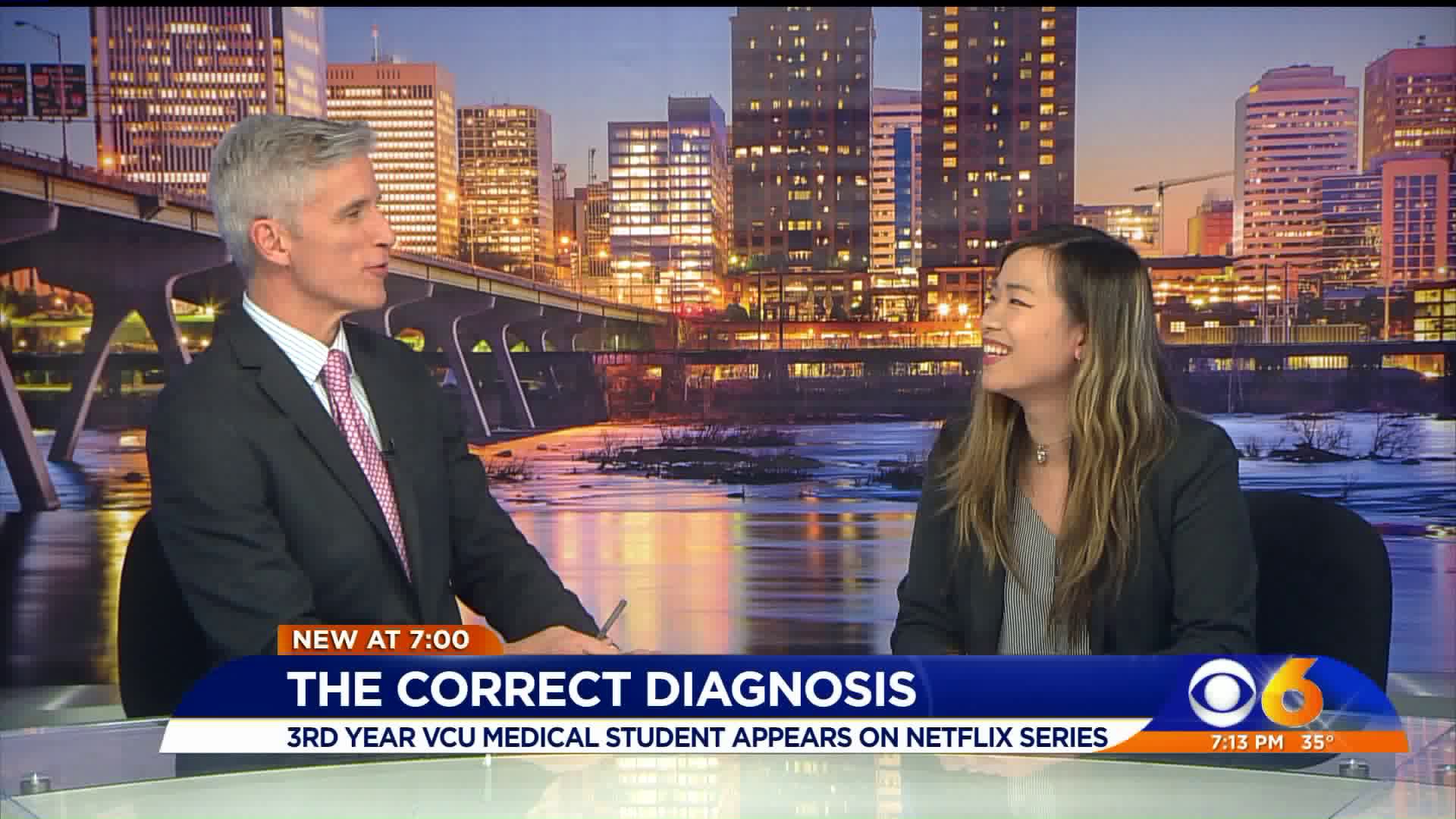 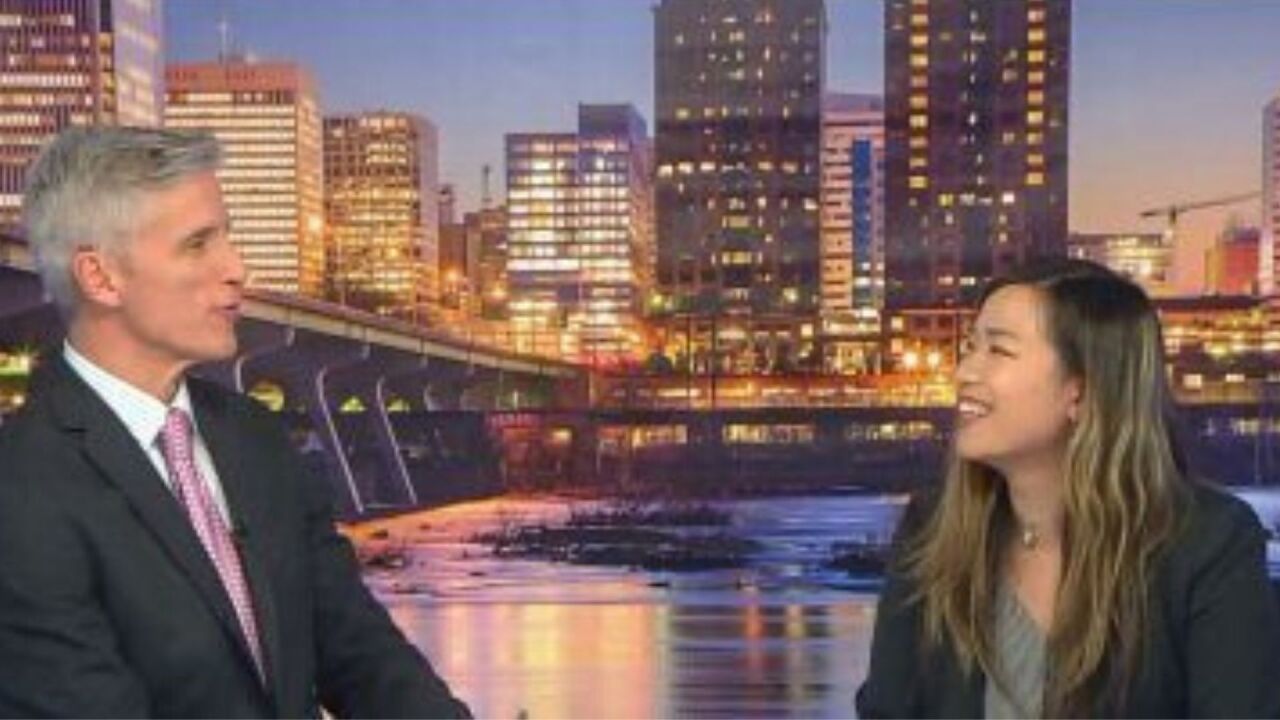 RICHMOND, Va. - She made the correct diagnosis of a patient whose story appeared in a New York Times column where a doctor called for other opinions on that very difficult case, according to CBS 6.

The third-year VCU medical student told her amazing story on a recent visit to the CBS-6 studio.

Fung said she was taking a break from studying and checking her Facebook feed. That’s when she said she saw the column in the New York Times by Dr. Lisa Sanders describing the puzzling case of “Angel,” who suffered overwhelming fatigue and muscle pain after exertion.

But then it would go away.

Fung said she narrowed it down to two conditions – both blood disorders- based on the patient’s urine description.