Mother of missing Florida girl has ties to Hampton Roads 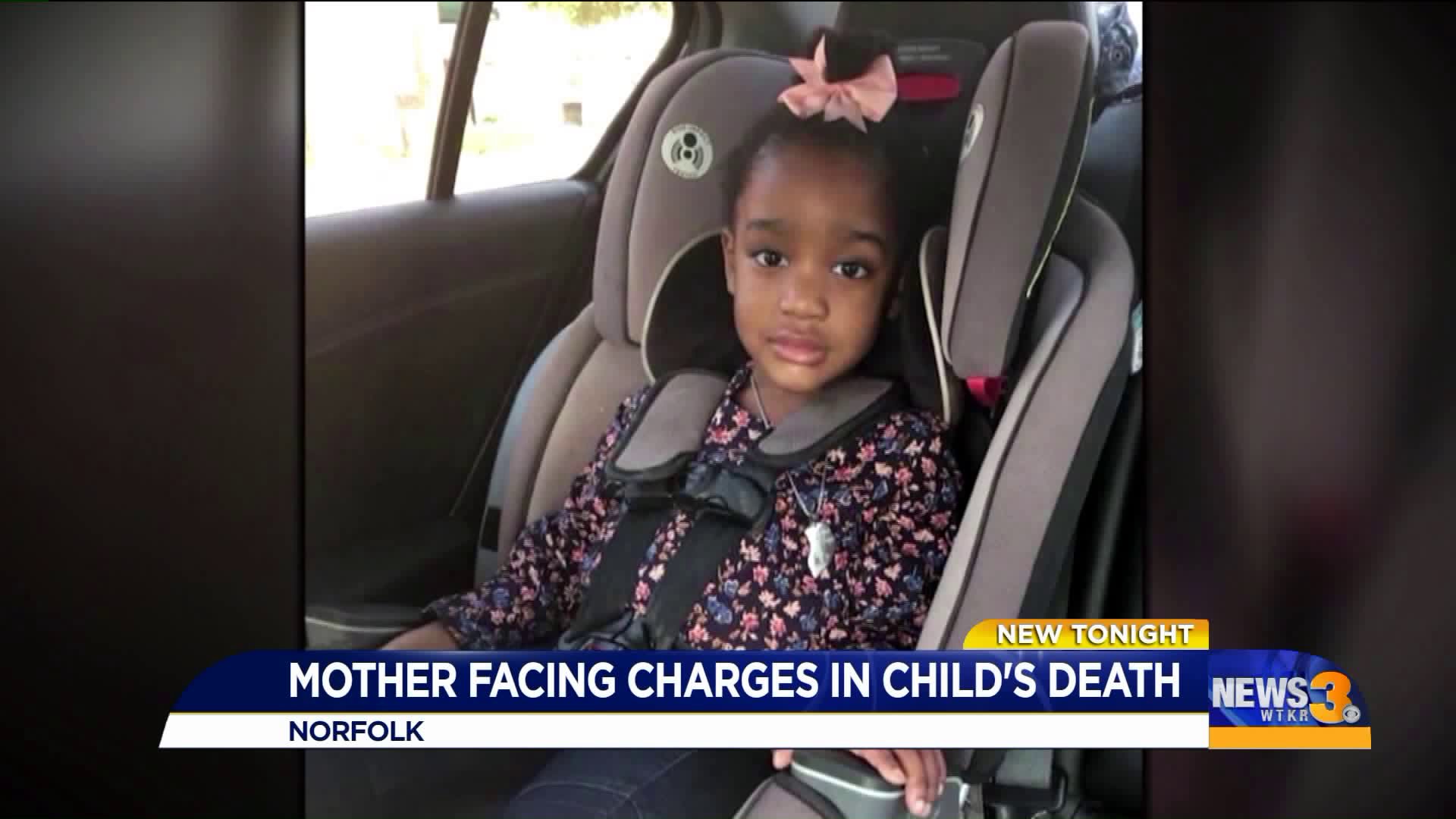 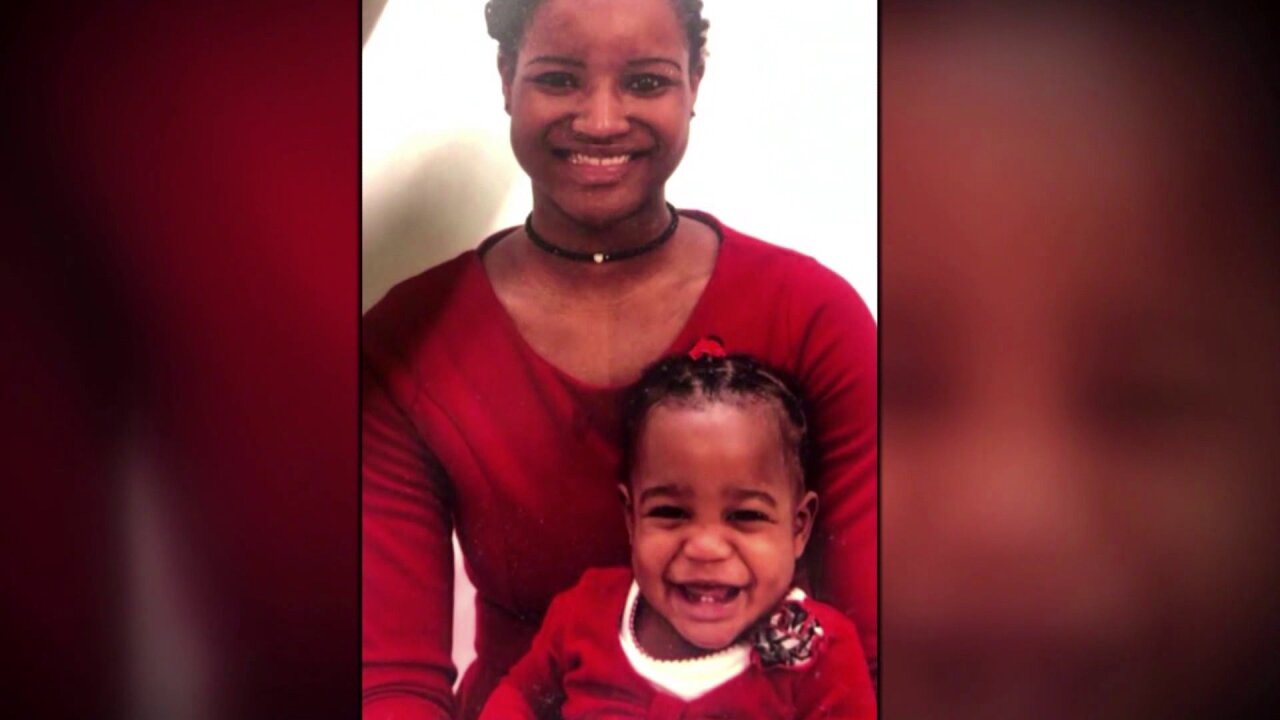 NORFOLK, Va. - “As a mom myself, seeing someone who is a part of this community... it doesn’t comprehend to me that anyone can do that in general," said Jacquelynn Jones.

That sparked an AMBER Alert and a massive search.

On Monday, Williams became a person of interest in her daughter's disappearance. Police say she stopped cooperating in the case.

“Seeing a mom that’s no different than I am, I couldn’t imagine," Jones adds.

The search intensified and expanded into Alabama. Late Tuesday, a tragic discovery: The remains of a child's body were found.

“A lot comprehensive data was pulled together, and we analyzed all that with our federal partners. We were able to find a good location and begin our search to what led to where we are today," said Jacksonville Sheriff Mike Williams during a press conference Tuesday.

Authorities say they found the remains in a wooded area.

"This investigation has led us to what we believe is the remains of Ms. Taylor Rose," said Florida state attorney Melissa Nelson.

Sheriff Williams says Brianna is at a hospital after being admitted for an overdose.

"Brianna Williams, the mother of Taylor Williams, has been arrested this evening on the charges of child neglect and giving false information to investigators in their search for Taylor," Williams added.

A mother who spoke to News 3 says this situation doesn't make sense.

“If you’re willing to give your whole life for your country, then you should be doing the same thing for your own kids," said Jones.