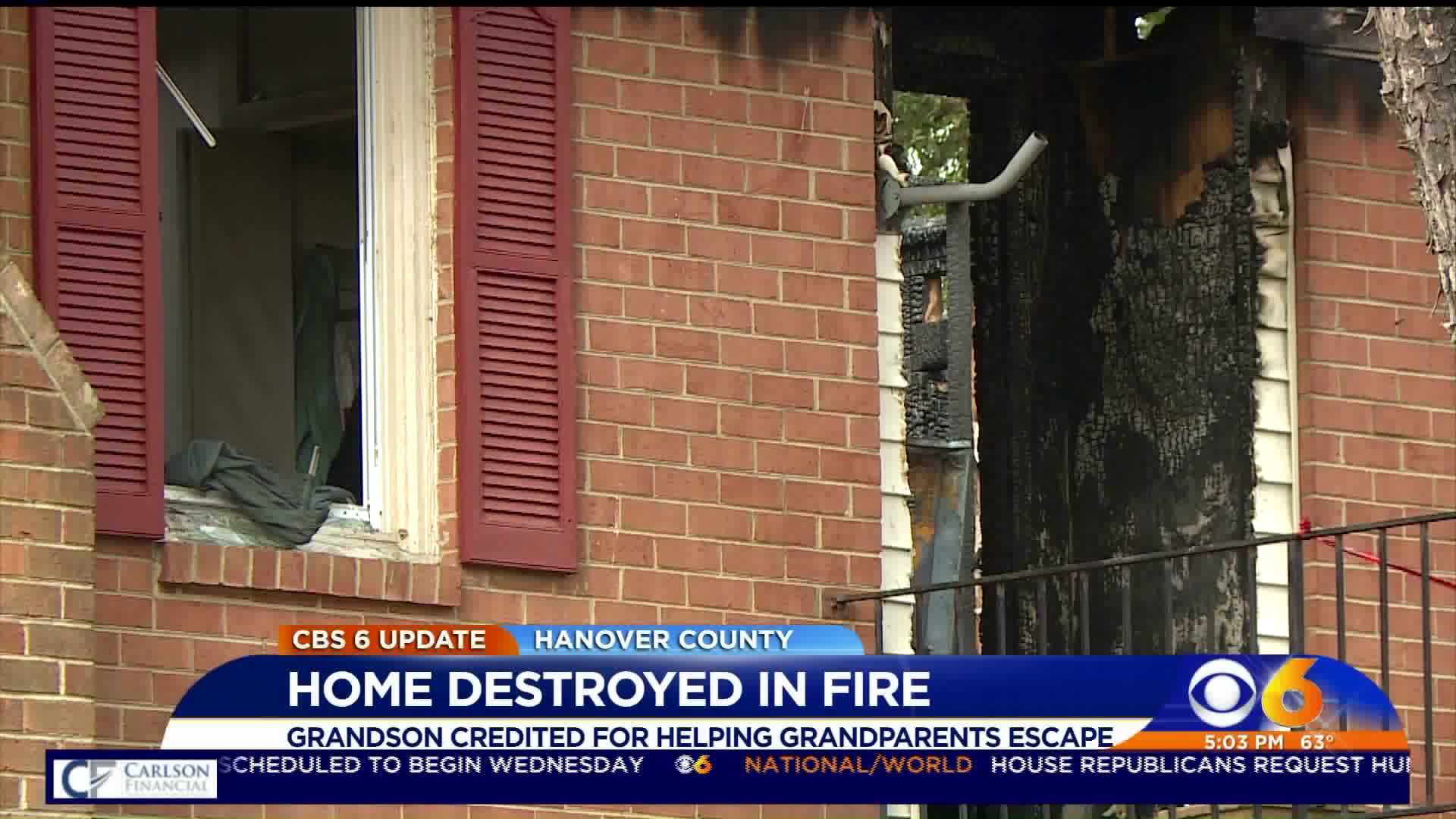 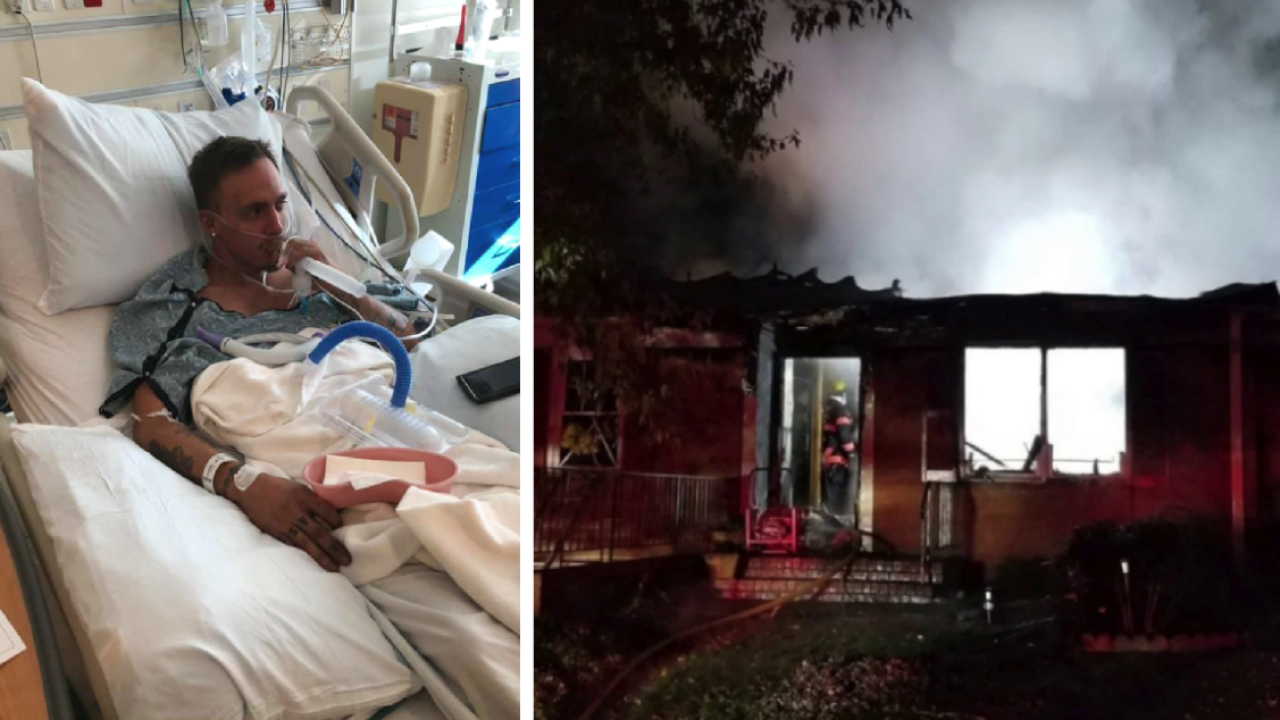 HANOVER COUNTY, Va. – A Hanover grandson is being called a hero after helping his grandparents escape a house fire in Hanover early Saturday morning, according to CBS 6 in Richmond.

Fire crews were called to a one-story home on South Anna Drive in South Anna around 2:30 a.m.

All three victims were transported to VCU Medical Center for evaluation.

The family says their grandfather is “doing pretty bad” but getting better while in ICU at VCU Medical Center.

Hunter was discharged on Sunday.

"I don’t know about y’all but in my eyes, he’s a hero!" a family member wrote on a GoFundMe page, established to help the family replace their belongings lost in the fire.

Family members tell CBS 6 that Fire Marshals believe an electric heater was the cause of the fire which destroyed the home. 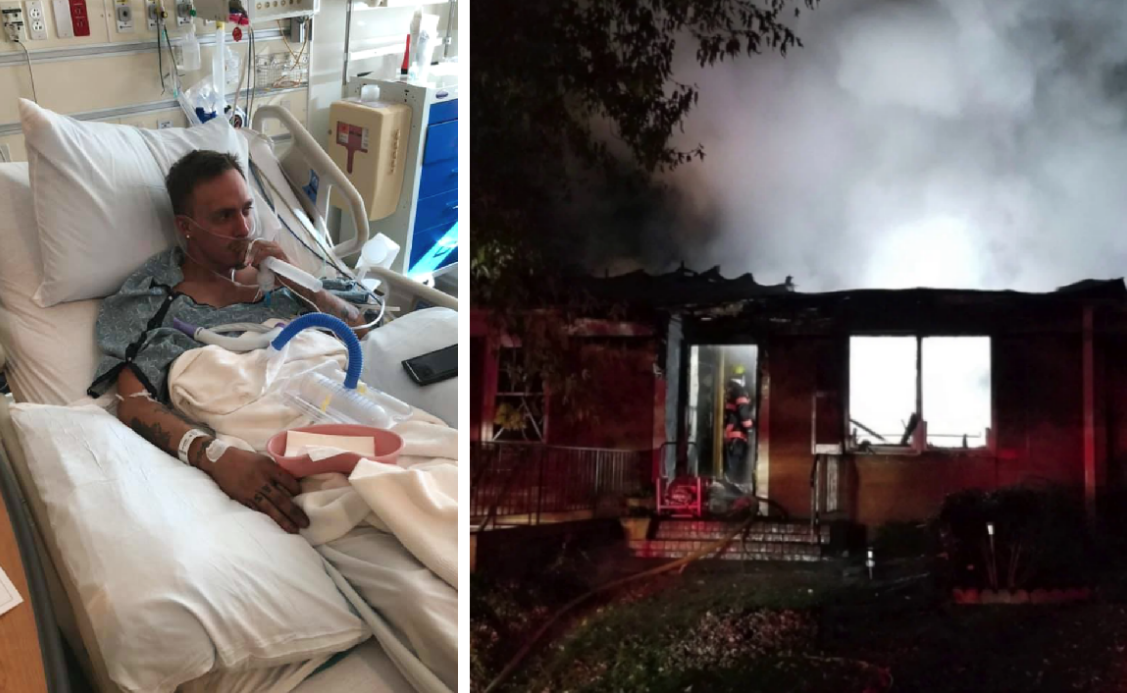