Suspect in the death of Clark Atlanta University student had spent holidays at the victim’s home, a family spokesman says 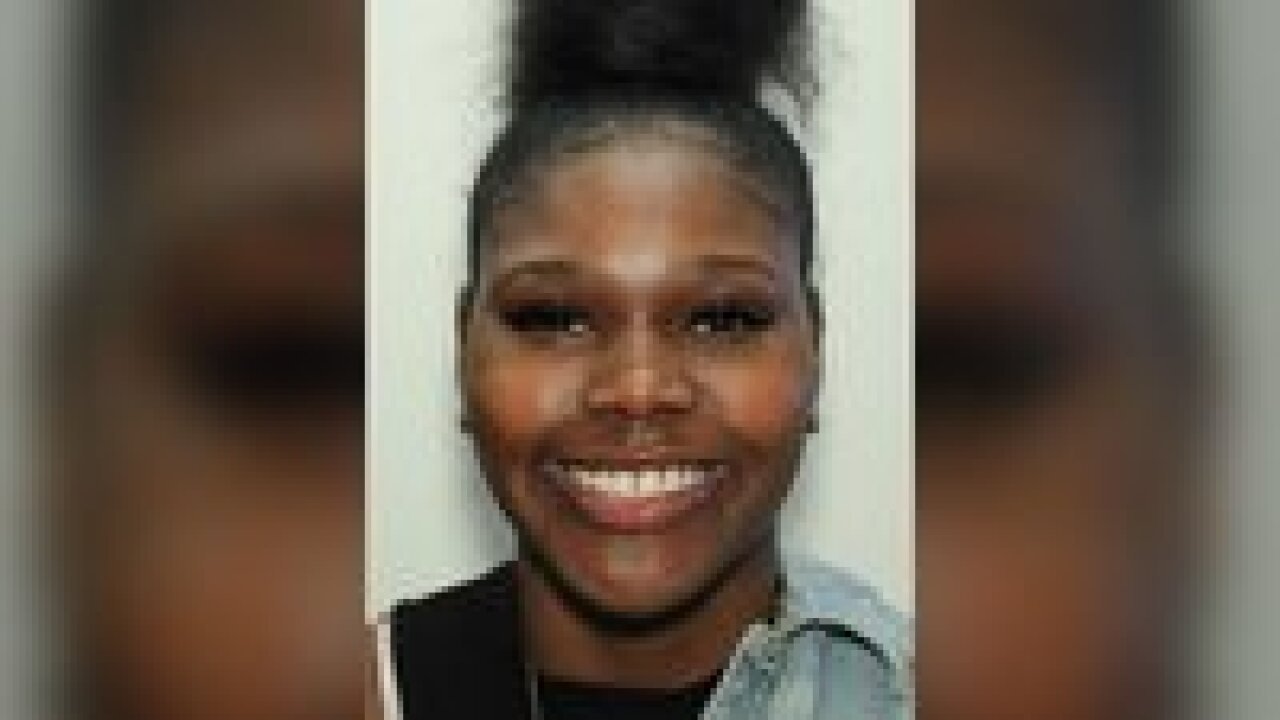 A Clark Atlanta University student accused in the death of her roommate was a close friend who had spent holidays with the victim’s family, a family spokesman said Sunday.

Jordyn Jones, who is one of two suspects in the death of Alexis Crawford, spent at least one Thanksgiving and Easter holiday with Crawford’s family over the past few years, the Rev. Markel Hutchins told CNN in an interview. Jones, who is from Michigan, and Crawford, who is Athens, started as freshmen together at the university he said.

On occasion, Crawford, 21, had referred to Jones, 21, as her “best friend,” Hutchins said.

He added: “To know that someone that they welcomed into home played a role in Alexis’ death is all the more hurtful.”

Crawford, who vanished from her off-campus apartment more than a week ago, was found dead in a park in nearby DeKalb County on Friday, Atlanta police said.

Days before her disappearance, Crawford filed a police report describing unwanted kissing and touching from another suspect, Barron Brantley, who is Jones’ boyfriend, police said.

One of the suspects led police to the body, Atlanta Police Chief Erika Shields told reporters.

CNN has attempted to reach out to Jones and Brantley.

Jones was booked Saturday and faces a murder charge, according to jail records.

Crawford was the third youngest of 10 children, Hutchins said. He said she was “really everything we want and expect our young people to be.”

Hutchins recalled one of Crawford’s aunt described her as “affectionate.” She would great relatives with a big hug.

Crawford’s family feels “overwhelming grief, and it is undergirded by a sense of disbelief,” Hutchins said.

He said the family is “obviously hurt and angry and devastated but what I’ve not heard is a sense of hatred.”

“There is no evident hatred or even animus towards Jordyn. What the family is focused on now, is Alexis,” he said.