RICHMOND, Va. – Virginia Democratic delegates and delegates-elect met Saturday to elect caucus leadership after securing a 55-45 seat majority in the House of Delegates, according to a release by the House Democratic Caucus.

Del. Eileen Filler-Corn became the first woman to be nominated by the caucus for Speaker of the Virginia House of Delegates. The House Democratic Caucus said in a release that Filler-Corn will also be the first Jewish Speaker.

The full House of Delegates will officially vote to confirm a new Speaker on the first day of the 2020 legislative session.

Del. Charniele Herring, who previously served as Caucus Chair, will become the first woman and the first African American to serve as Majority Leader for the House.

All three nominees are from Northern Virginia. 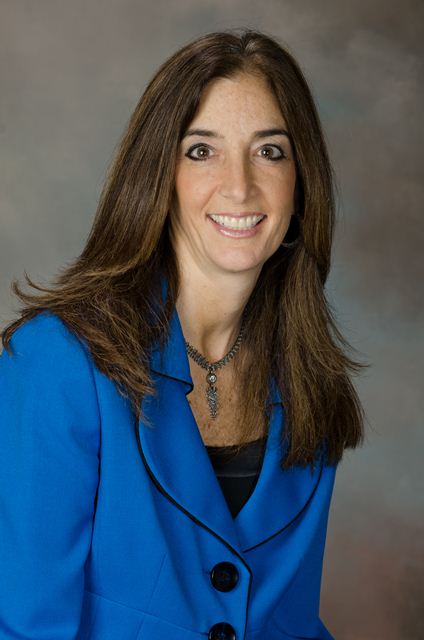 “Virginia made history again today. I just spoke with Eileen Filler-Corn, Charniele Herring, and Rip Sullivan and congratulated them on their historic new roles. Eileen Filler-Corn is the first woman Speaker of the House in Virginia’s history, and Charniele Herring is the House of Delegates’ first woman and first African-American Majority Leader. It is an honor to serve our Commonwealth with them.

“We all share a commitment to serving Virginians and advancing a more progressive and inclusive Commonwealth. Together, we will defend the rights of women and minority groups, increase access to a world-class education and health care, fight climate change, and pass commonsense gun safety legislation.

“I am grateful to all the leadership candidates who outlined bold visions for this new era in Virginia.

“I look forward to working with everyone in the General Assembly to deliver the progress Virginians have demanded. Let’s get to work.”

House Majority Leader Todd Gilbert also issued a statement, both congratulating the nominees and raising concern about the nominees all being from Northern Virginia:

“Delegate Filler-Corn serving as Virginia’s first female Speaker will be historic. I have always appreciated the mutual respect we have enjoyed in our respective roles, and I am grateful for her willingness to serve and sacrifice as Speaker of the House. Republicans look forward to working with House Democratic leadership to address the concerns of our constituents and continue to make Virginia the best place to live, work, and raise a family.

“However, Republicans are concerned that House Democrats have chosen to elect an entire leadership team that is centered in the deepest parts of Northern Virginia.

“The House of Delegates represents our entire Commonwealth, and the varying and often conflicting interests of Northern Virginia, metro Richmond, Hampton Roads, and rural Virginia deserve a fair hearing in our legislative process to meet their unique needs and challenges.

“Republicans remain hopeful that all parts of our Commonwealth will be heard in the new House of Delegates, and we are eager to work with the new leadership toward these ends.”