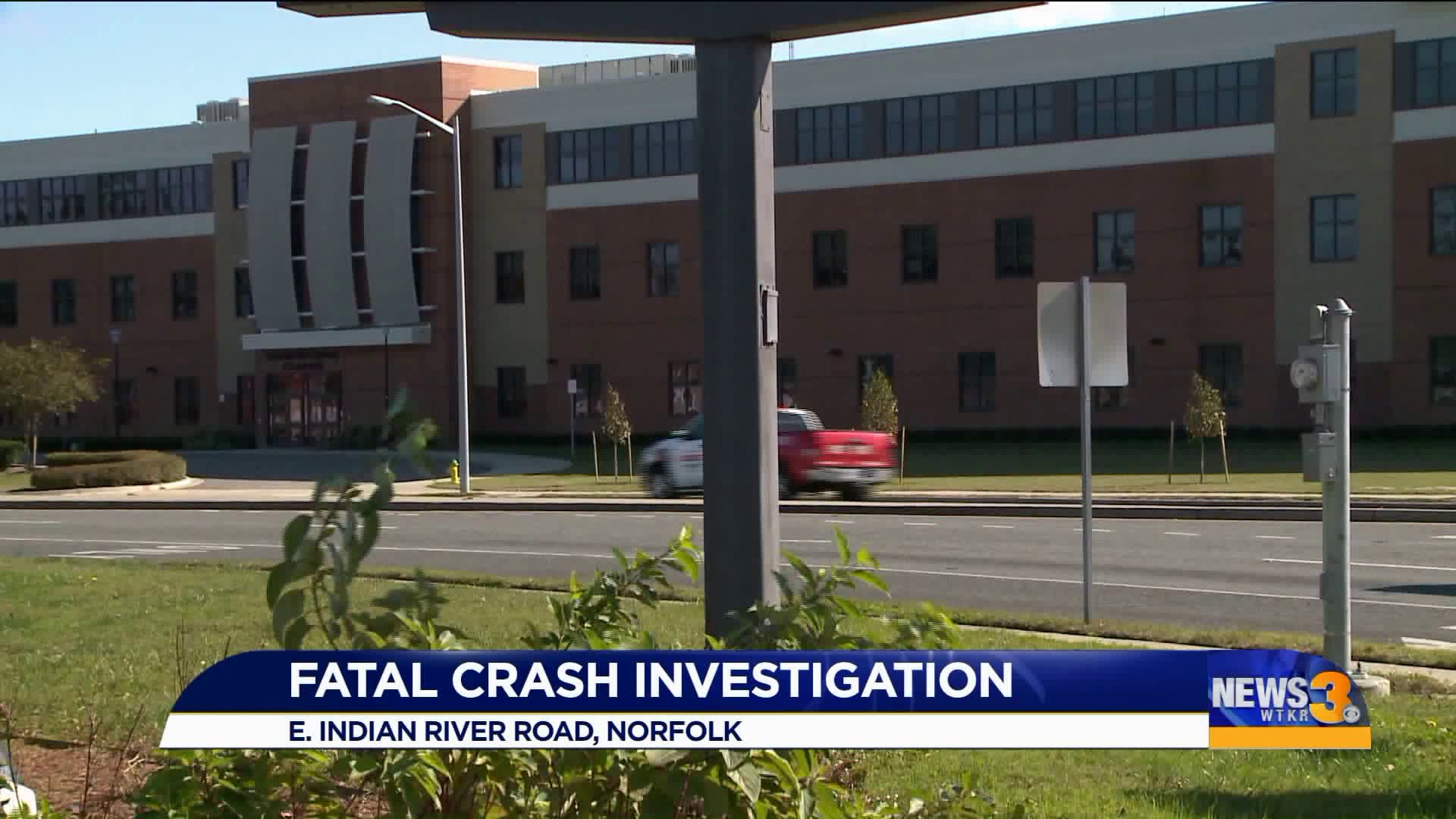 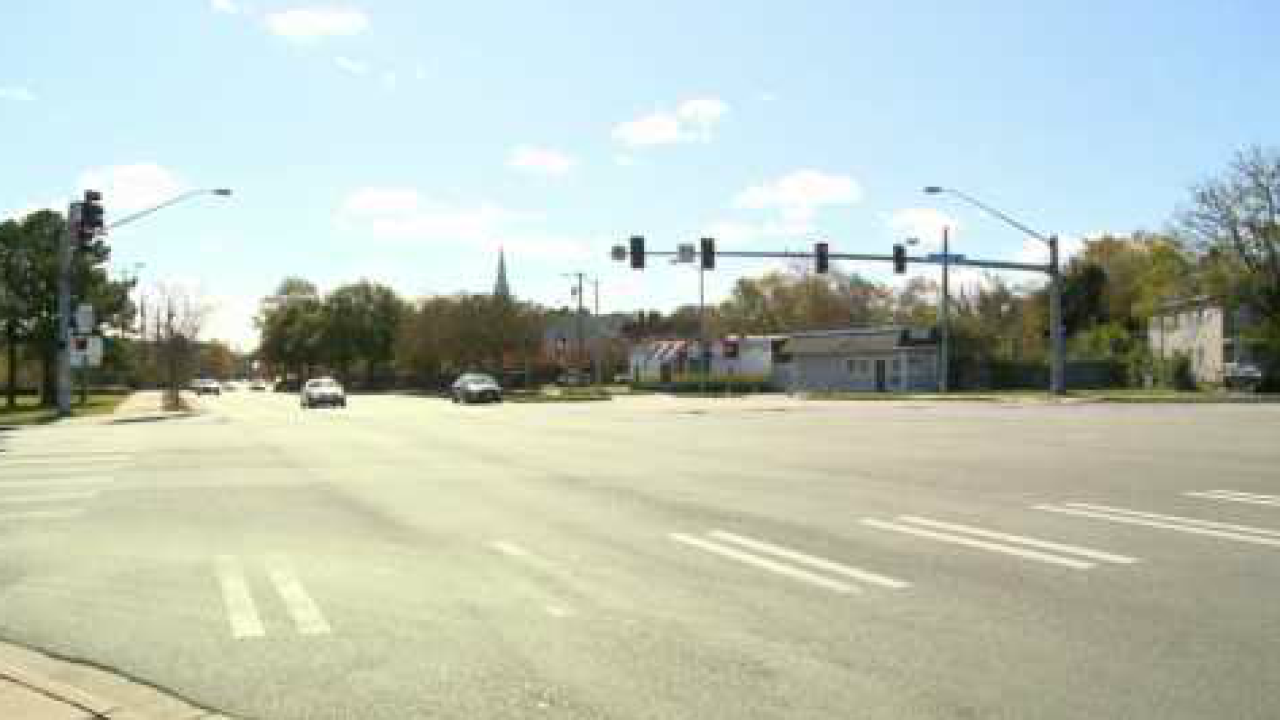 NORFOLK, Va. - The Norfolk Police Department is investigating after a man was killed in a single-vehicle crash Saturday morning.

According to police, the crash happened in the 2100 block of E. Indian River Road. When officers arrived, they found the man inside his vehicle.

The man was pronounced dead on scene.

According to police, the Traffic Fatality Team is investigating the circumstances surrounding this crash.