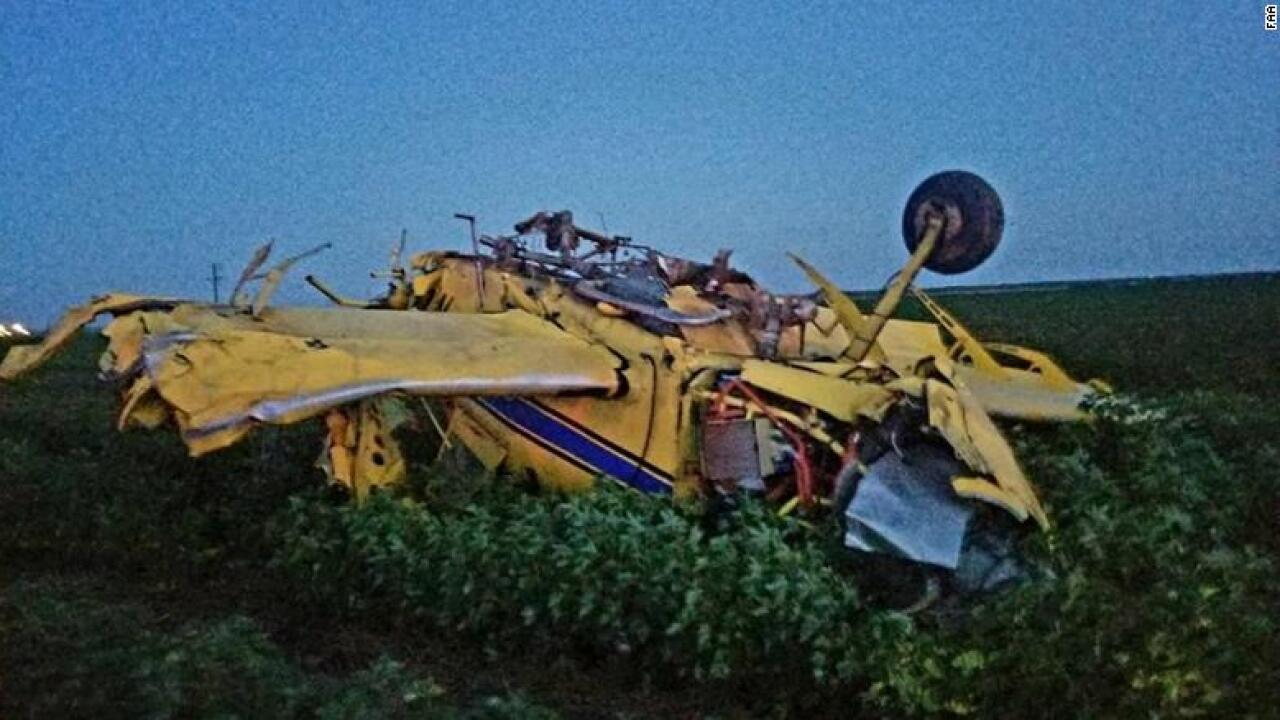 An NTSB investigation has concluded that a September 7 plane crash in Turkey, TX was the result the pilot???s attempt to use his crop duster in a ???gender reveal??? stunt, an accident report states. The pilot, 49-year-old Raj L. Horan of Plainview, Texas, was flying his plane at a low altitude and dumped 350 gallons of pink water as part of a gender reveal flight for a friend, according to an NTSB interview with Horan. After the water was dumped, the plane ???got too slow??? and immediately stalled, Horan told the NTSB. According to the report and social media posts from local first-responders, Horan was uninjured in the crash but the plane???s one passenger sustained minor injuries. According the NTSB report, the plan was only designed for one occupant. This incident is the latest in a string of ???gender reveal??? stunts gone wrong. In late October, a family in Iowa inadvertently created a pipe bomb that killed a family member when it was detonated at a gender reveal party. Last year, a Arizona man was ordered to pay more than $8 million in restitution after an exploding target that was part of a gender reveal stunt sparked a wildfire that burned nearly 47,000 acres.

Another gender reveal stunt went horribly wrong and caused a recent plane crash in Texas, according to a National Transportation Safety Board accident report released Friday.

The pilot was flying a plane at a low altitude on September 7 as part of an elaborate gender reveal for a friend, according to the report.

The pilot dumped 350 gallons of pink water from the plane, but the plane was “too low” and immediately stalled. The pilot was not injured in the crash in Turkey, Texas, about 100 miles southeast of Amarillo. The plane’s other passenger had minor injuries.

The plane was designed to carry only one person, the report said.

This incident was the latest in a string of gender reveal stunts gone awry.

In October, a family in Iowa inadvertently built a pipe bomb for a party that exploded and killed a grandmother.

Last year, an off-duty border patrol agent was ordered to pay more than $8 million in restitution after his gender reveal caused a forest fire in Arizona.