This snow crab sold for a record-breaking $46,000 in Japan 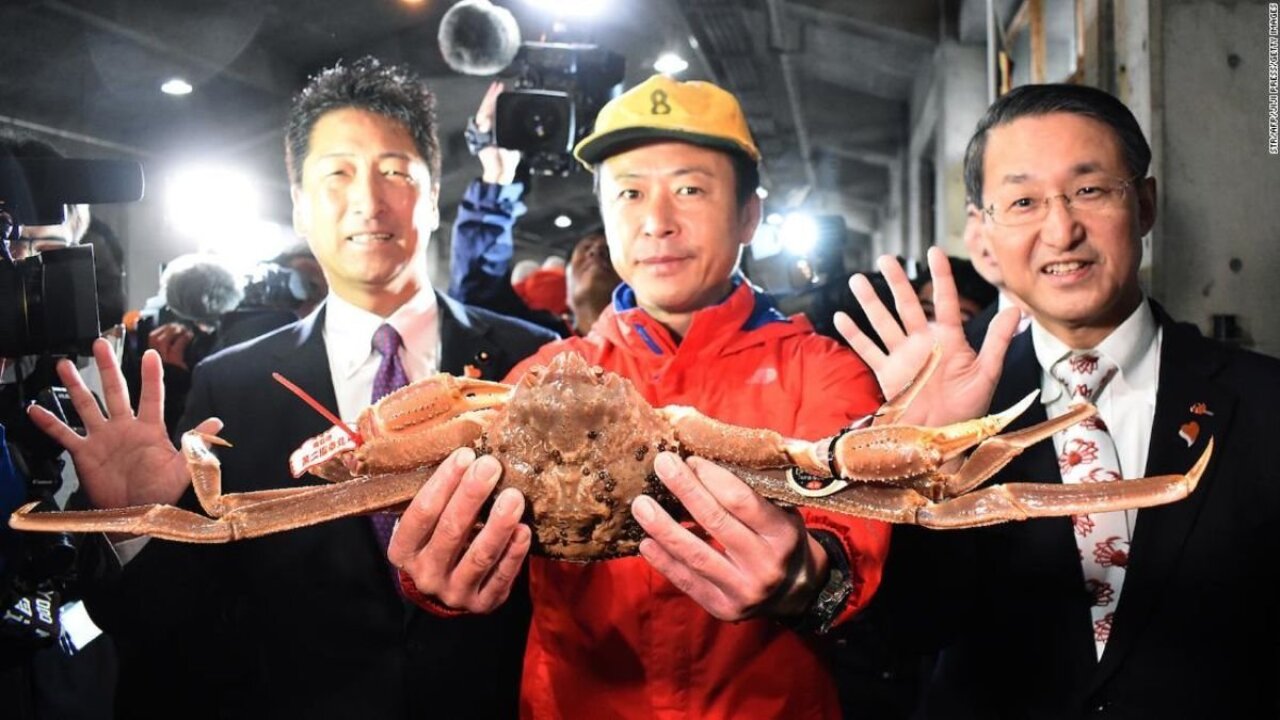 It’s the highest-ever price paid for a snow crab, according to the Tottori prefecture’s fishery promotion division, which was in charge of the auction.

The 5 million yen snow crab will end up on a few lucky diners’ plates at an upscale restaurant in Tokyo’s posh Ginza neighborhood.

“I know it’s extreme. But it’s the custom,” Hamashita told CNN. “But I am sure the taste of the crab matches the price.”

Related: Kurt Cobain’s green cardigan was sold for a record-breaking $334,000

While it’s typical for prices to start high on opening day — auction goers believe it’s auspicious to buy the first and best catch of the season — Hamashita said he expected the winning bid to be closer to 3 million yen.

According to the organizers, auction attendees were surprised by the price as well, with many shouting “banzai” (an auspicious cheer meaning “long life”) and applauding.

Snow crab, a highly-sought-after delicacy in Japan, is found in the waters off Tottori prefecture, on Japan’s main island of Honshu, between Osaka and Hiroshima.