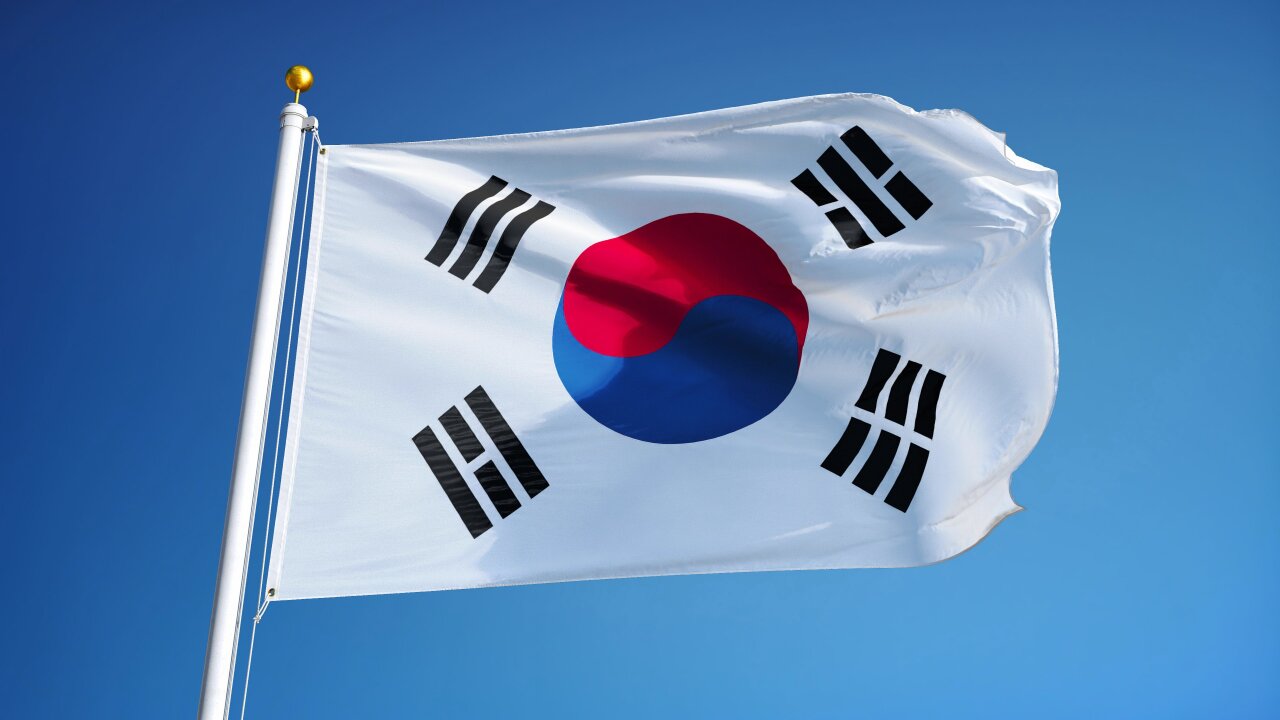 South Korea deported two men back to North Korea after authorities say they killed 16 crew members on a squid-catching boat.

The deportees are the first North Koreans to be returned from South Korea to the North since the end of the Korean War in 1953, according to Seoul’s Unification Ministry.

South Korea’s navy captured the two North Koreans, both aged in their 20s, in waters off the Korean peninsula on November 2, Lee said.

According to South Korean investigators, the two fishermen and 17 others were aboard a squid fishing vessel that left the port of Kimchaek, on North Korea’s east coast in August.

The two men allegedly collaborated with a third man to kill the boat’s captain at sea in late October, saying he had abused them.

The fishermen then killed 15 other crew members to cover up their action and dumped the bodies overboard, South Korean officials said.

They returned to Kimchaek port, but the third fisherman was arrested nearby.

The two men then fled North Korea in the squid fishing boat and crossed South Korea’s maritime border, according to South Korean investigators.

The South Korean navy captured the men on November 2 after firing warning shots at their vessel during a chase that lasted for two days, officials said.

South Korea returned the two men overland to the North on November 7 at the border village of Panmunjom in the Demilitarized Zone (DMZ) that divides the Koreas, according to the Unification Ministry.

Explaining Seoul’s decision to deport the men, the Unification Ministry said they could not be considered refugees because as suspected murderers they had committed a nonpolitical crime and posed a threat to public safety.

There are no official statistics showing how many North Koreans have fled their country. However, South Korea says it has welcomed more than 32,000 defectors since 1998, including 1,137 defectors in 2018. North Korea is home to about 25 million people.

In November 2017, a dramatic escape of a North Korean soldier through Panmunjom was captured on security cameras.

The video showed the North Korean soldier speeding to the border in his jeep. When the jeep got stuck in a ditch, he abandoned the vehicle to dash across the border amid a hail of bullets from his former fellow soldiers. He was shot five times and survived after undergoing a series of extensive surgeries in South Korea.

Defections of soldiers over the DMZ are rare compared to crossings made by civilians over the border between North Korea and China.

China, a close ally of Pyongyang, does not consider North Korean defectors refugees, instead seeing them as illegal economic migrants. Under a border agreement with North Korea, it forcibly deports them.

Once back in North Korea, defectors face possible torture, sexual violence, hard labor, imprisonment in political or re-education camps, or even execution by the North Korean state, according to activists.