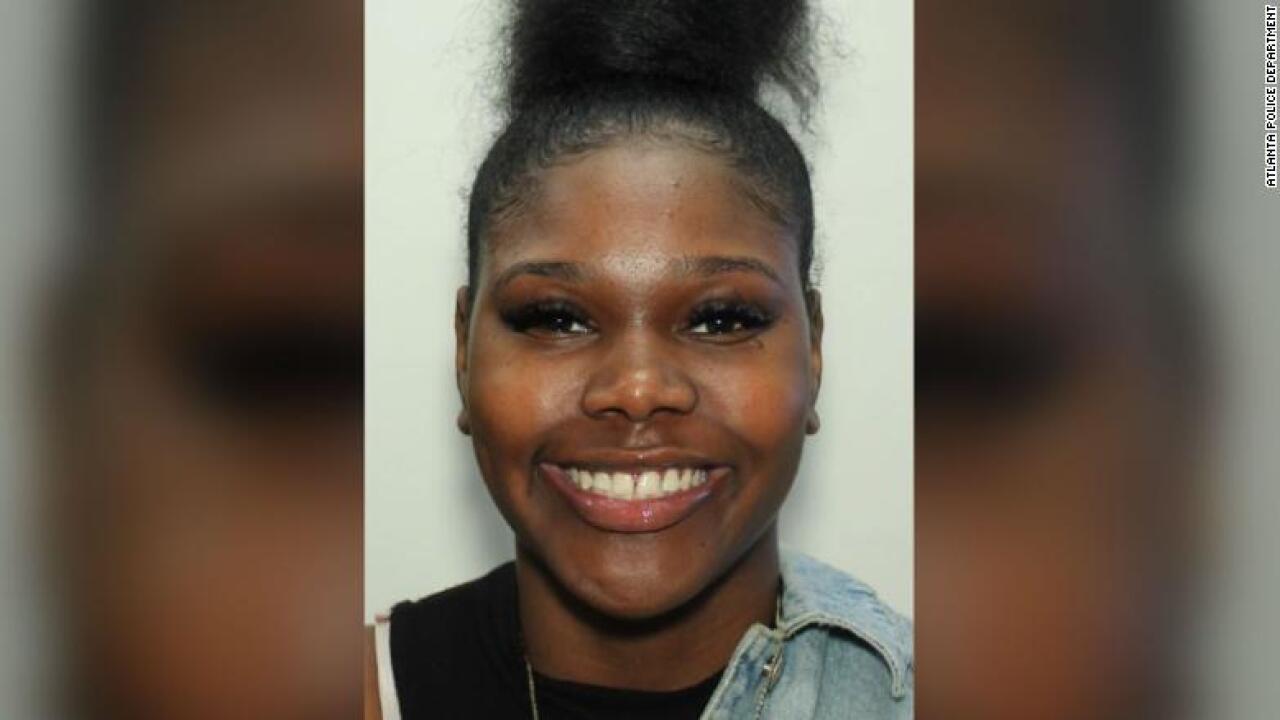 According to police, the suspects are Crawford’s roommate and the roommate’s boyfriend. One of the suspects led police to body, the chief said.

“The case has come to one of the saddest conclusions possible and has been absolutely heartbreaking,” the chief said. “To Alexis’ family, our hearts go out to you. I am so truly sorry that we could not provide you with a better ending.”

Crawford’s mother told police her daughter was in good spirits and laughing when they spoke on October 30. Crawford’s family reported her missing November 1.

Crawford’s Apple iPhone, identification and debit card were missing from the apartment. Her phone charger and keys were found inside of the apartment on the end table by the couch, the police report said.