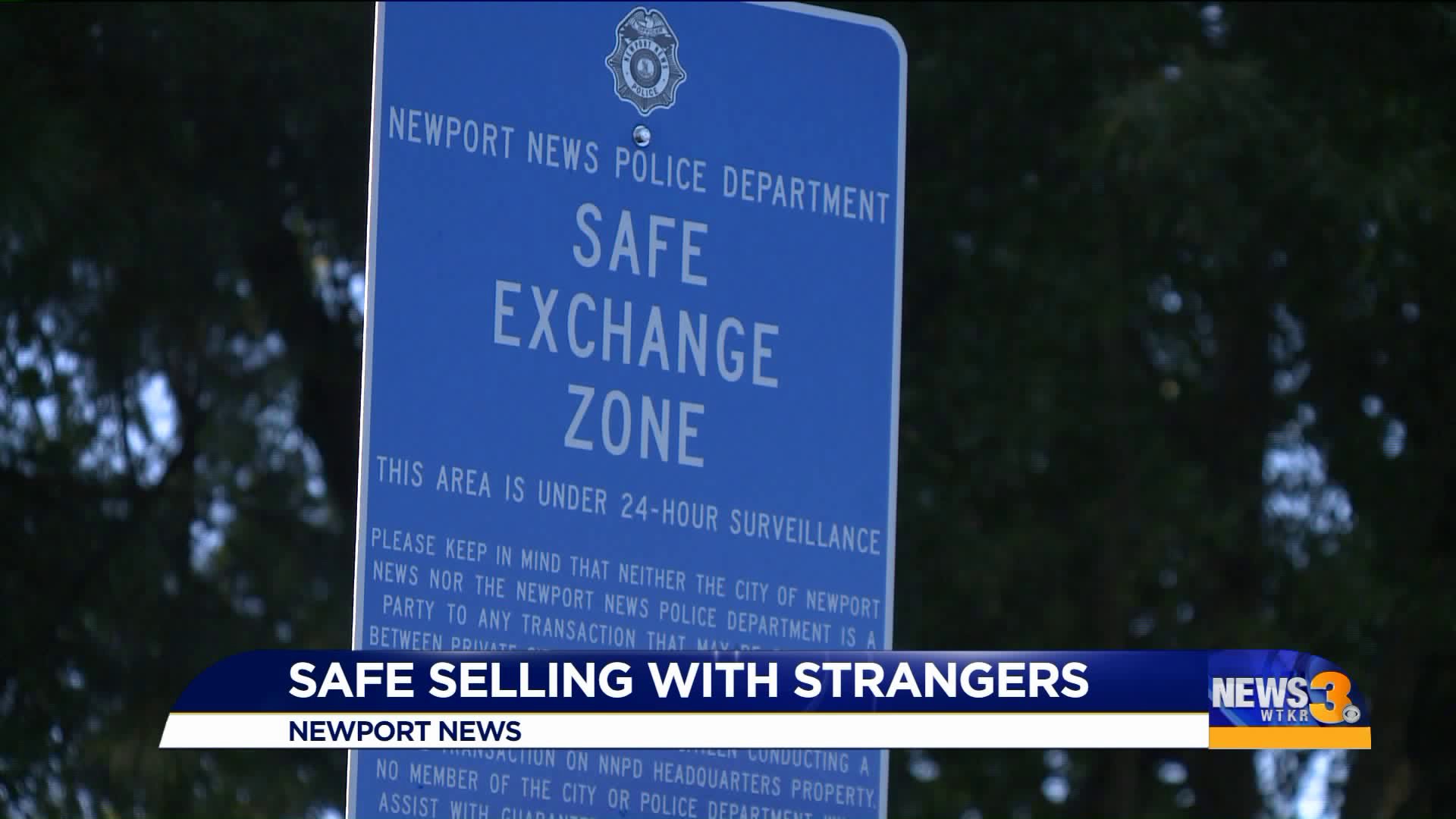 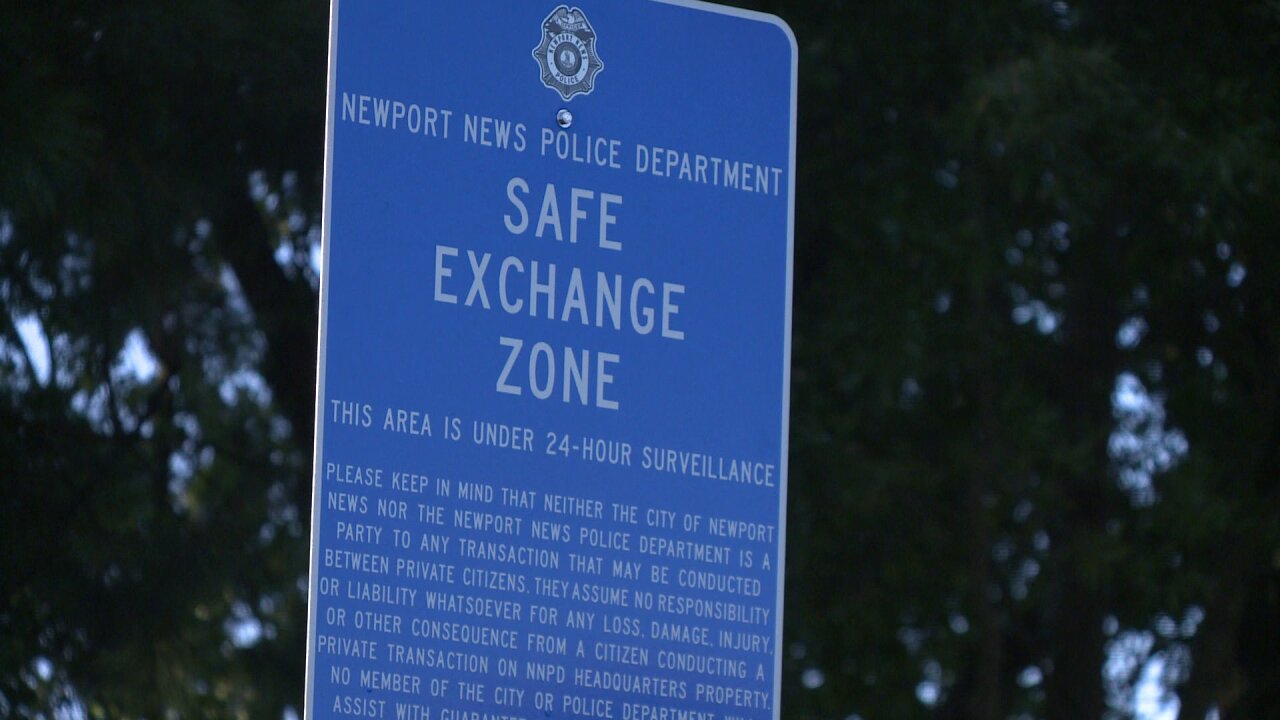 “I usually buy laptops and stuff like that or animal products and used beds,” said Brianna Leone.

Another shopper tells us, “My first purchase was a motorcycle helmet.”

He bought the helmet on OfferUp, a mobile marketplace. He tells us, “I went to his house and got it right there.”

This is what police do not want you to do, especially going into the holidays.

“This time of the year there is a little bit of an uptick of robbery from person, and it's usually because of that type of thing. They are making an exchange and they don’t really know the person,” says Kelly King with the Newport News Police Department.

Leone has been in this uncomfortable situation before.

“It’s a little nerve-racking and anxious cause you don’t know who you’re meeting up with,” she said.

"Just a safe place to make that exchange when you are ready to exchange money for an item,” said King.

There are two parking spots outside the police headquarters on Jefferson Avenue reserved for this sole purpose. Several other local police departments also have similar setups.

“We have 24-hour surveillance cameras on this area, so it’s very safe,” King adds.

Police say if you can’t make it to headquarters a public space is best, like a bank or shopping center. They say if you can, make sure you have someone with you.

They also suggest you don’t carry excess cash when making these transactions and say exchanges should be made between 9 a.m. to 9 p.m.

Brianna says she will keep this in mind now that she knows there is a safe place to do business.

“I’ve had a few things like antiques that my mom wants that I’ve been thinking about getting my mom for the holidays, so I guess I’ll have to hit up the police department safe spot.”