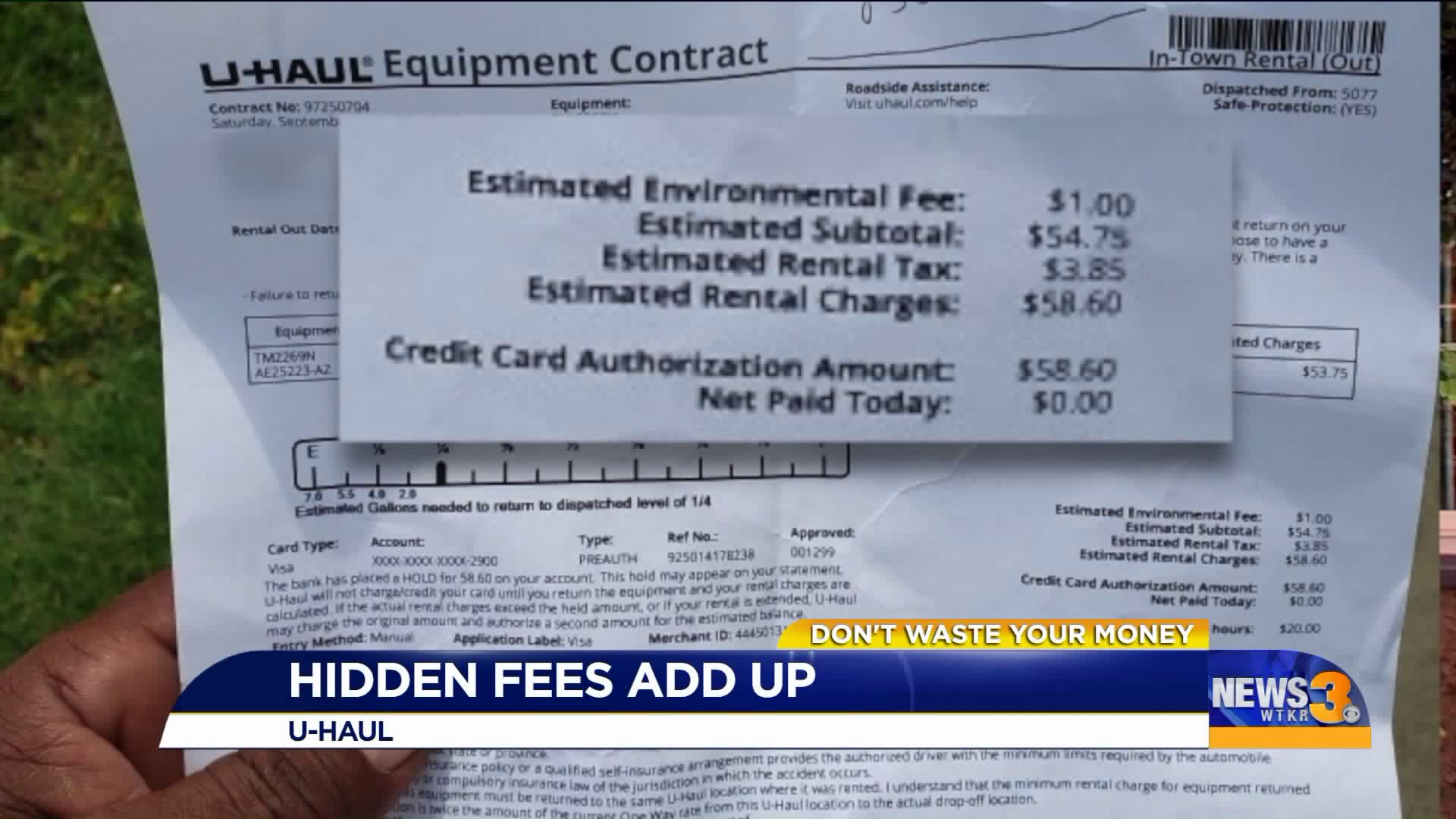 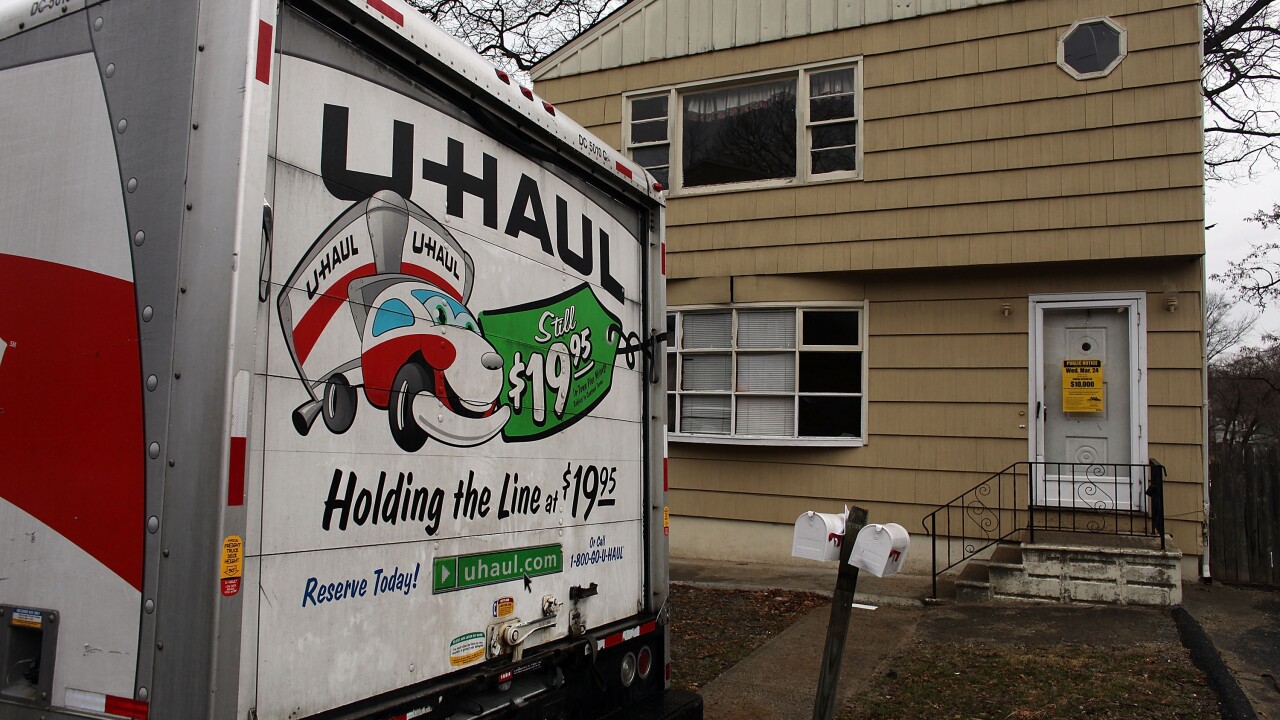 Millions of Americans rent a U-Haul truck every year, lured by its advertised price of $19 a day for local rentals. But as one Cincinnati family found out, according to a report by WCPO, hidden fees can really add up and leave you paying a lot more in the end.

Keith Gibson rented a U-Haul for a recent move at his Bond Hill home, specifically asking for one of the $19 trucks.

He insists he took good care of it, leaving the interior clean and returning it on time.

Truck costs much more than expected

But his $19 truck rang up at $58 and some cents, thanks to mileage fees, taxes and other extras.

"The confirmation was saying how much the truck was going to cost me for one day, and it was close to $60," Gibson said.

But that wasn't the worst part: He says the independent U-Haul dealer then hit him with a $25 cleaning fee on top of the $58, bringing the total cost to more than $80.

"It's not about the $25," Gibson said. "It's about the fact that I did everything I needed to do correctly, and they still say it's incorrect."

Gibson says had he not taken photos, he probably would have just paid the fee and moved on.

But he has pictures on his cellphone that he says specifically show he left the inside of the truck as clean as when he rented it.

"This is the truck," he said pointing to a photo. "I swept it out. You can see clearly it's clean. I didn't have to sweep it, but I swept it anyway, just because I didn't want no problems."

We contacted the independent dealer, Mack Storage of Cincinnati, where a manager told us by phone that "the cargo area was left dusty and required a cleaning."

Plan on extra fees on that cheap rental

The website Truth in Advertising.org says a $19 U-Haul truck can often cost double or triple that fee as a result of:

And that's just for trucks that are used locally and returned to the same location. A one-way, out-of-town rental usually costs hundreds of dollars more.

A U-Haul corporate spokesman confirmed the cleaning charge, telling us, "If additional time and effort is required to prepare the equipment for the next customer, a $25 fee may be assessed."

But the bottom line is that you shouldn't show up with just a $20 bill for that $19 truck rental, so you don't waste your money.