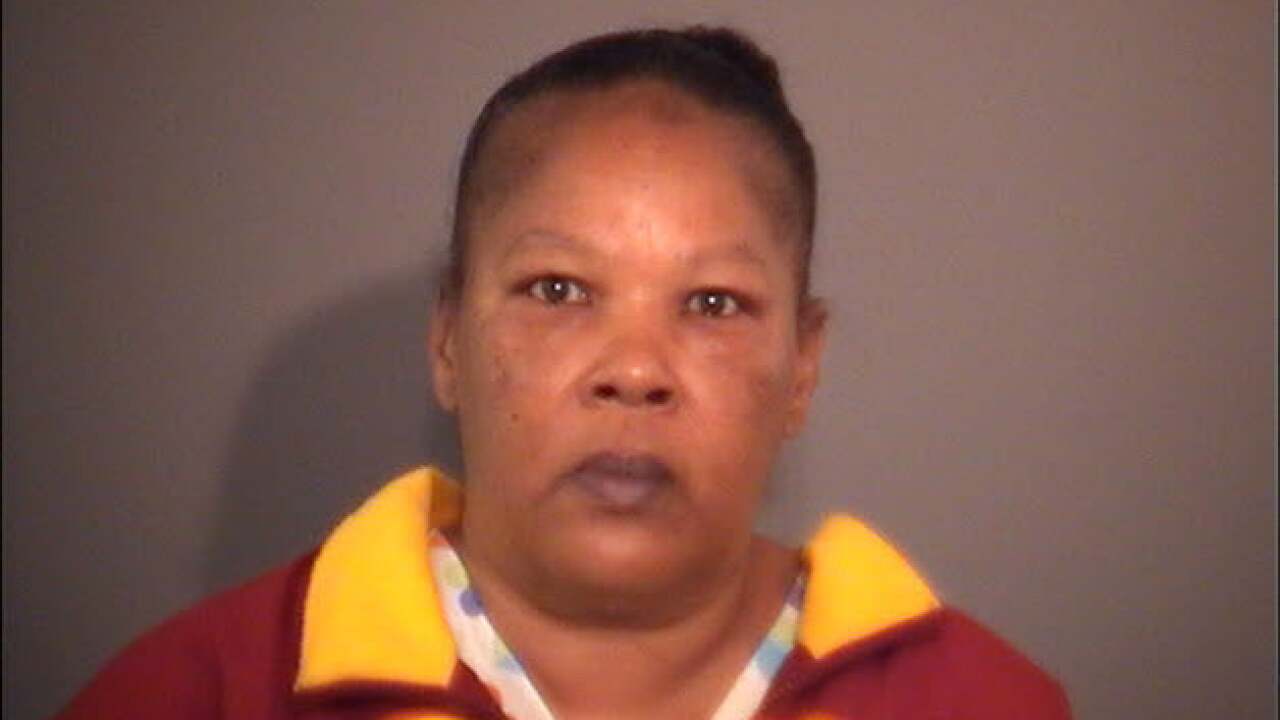 FRANKLIN, Va. – A Franklin woman was arrested and charged following a hit-and-run crash on Lee Street, the City of Franklin Police Department said.

According to police, the crash happened Thursday at 9:16 a.m. Police learned that a vehicle traveling on Norfleet Street crossed Lee Street, striking a vehicle and causing it to turn on its side.

The driver and passengers were able to escape the vehicle, and were taken to Southampton Memorial Hospital, police said.

The driver, identified as 54-year-old Una Been Ford, was located and taken into custody. She was charged with hit-and-run, reckless driving, suspended license, no insurance, expired registration, felony elude and two counts of assault on law enforcement officers.

Ford is being held without bond at Western Tidewater Regional Jail.