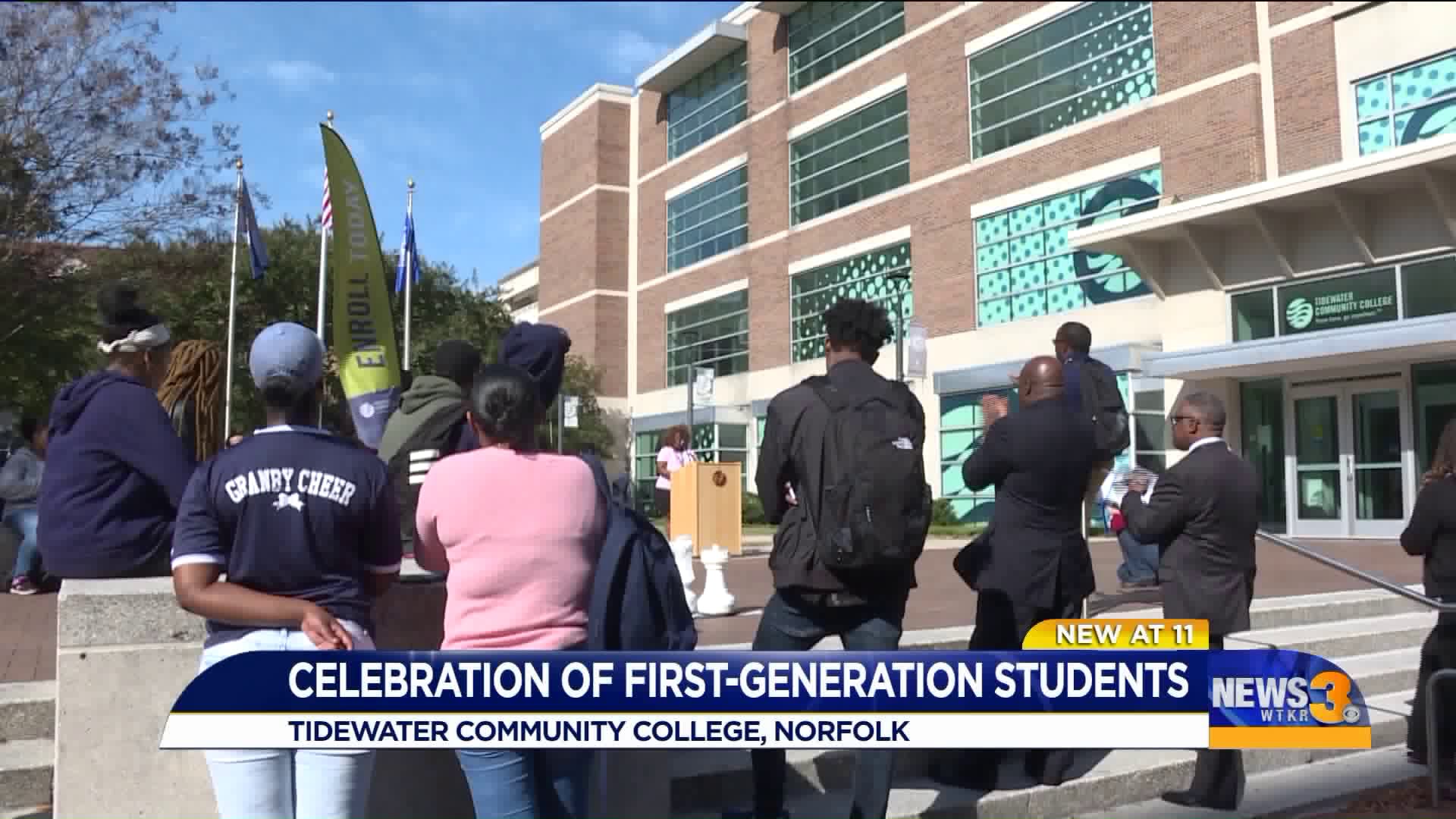 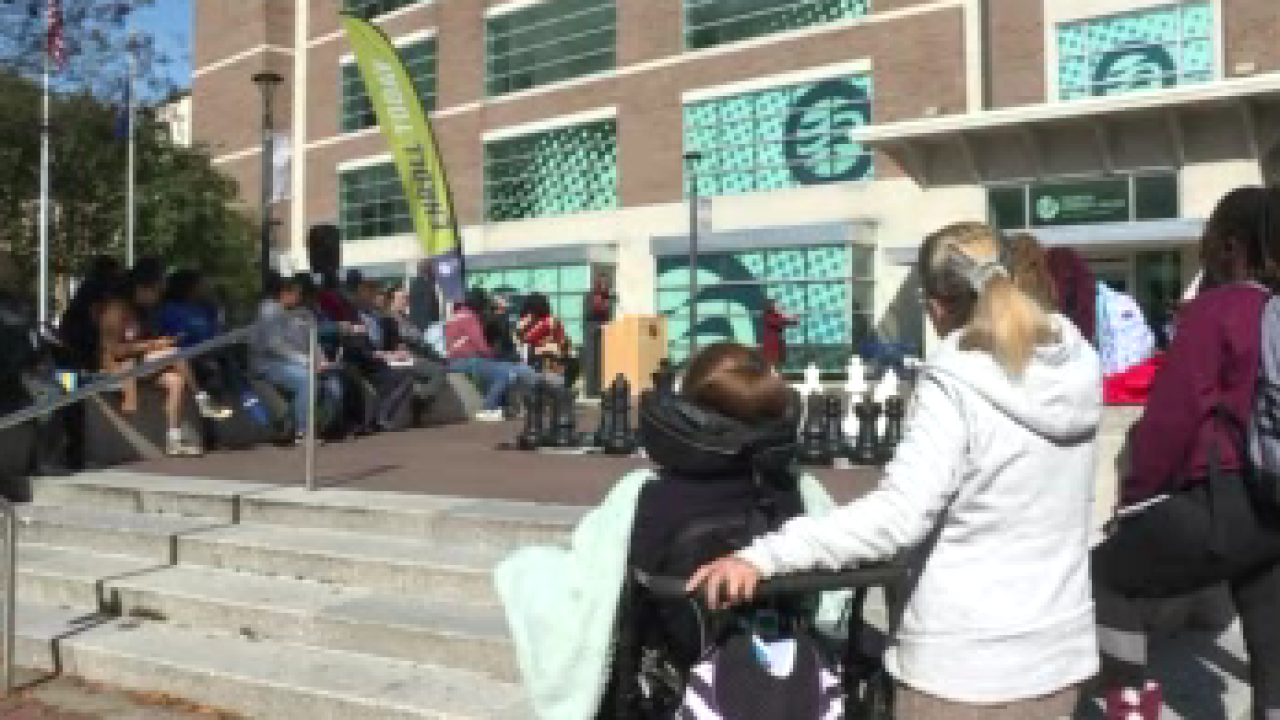 NORFOLK, Va. - Graduating from college is a huge accomplishment, and being the first in your family to do so comes with many challenges.

News 3 met up with several trailblazers at Tidewater Community College in Norfolk.

Willette Hackney-Davis passionately spoke about the first steps she took to get her higher education at TCC.

When she first signed up for college, she was a single mom working three jobs and living in Section 8 housing.

It wasn’t easy, but she eventually got her master's degree and is now an Academic Advisor for the Open Door Project at TCC.

Thursday, she addressed other first-generation students during a celebration.

Colleges around the country are holding similar events this week to celebrate first-generation students.

Education officials describe a first-generation student as a person whose parents didn’t receive a bachelor’s degree.

TCC was one of 24 colleges to get grant money to help raise awareness and celebrate the accomplishments of first-generation students and staff.

They received $600 that was used towards their Open Door budget.

There are so many stories and so many accomplishments by many current and former students who were the first in their family to sign up for college.

“There are many of us that are first-generation. We are all the first, and there’s nothing wrong with being the first because that’s the only way life is going to change,” said Hackney-Davis.

TCC told News 3 more than 325 schools applied for the grant money and only 24 received it.

They said the Portsmouth campus is holding a similar celebratory event.