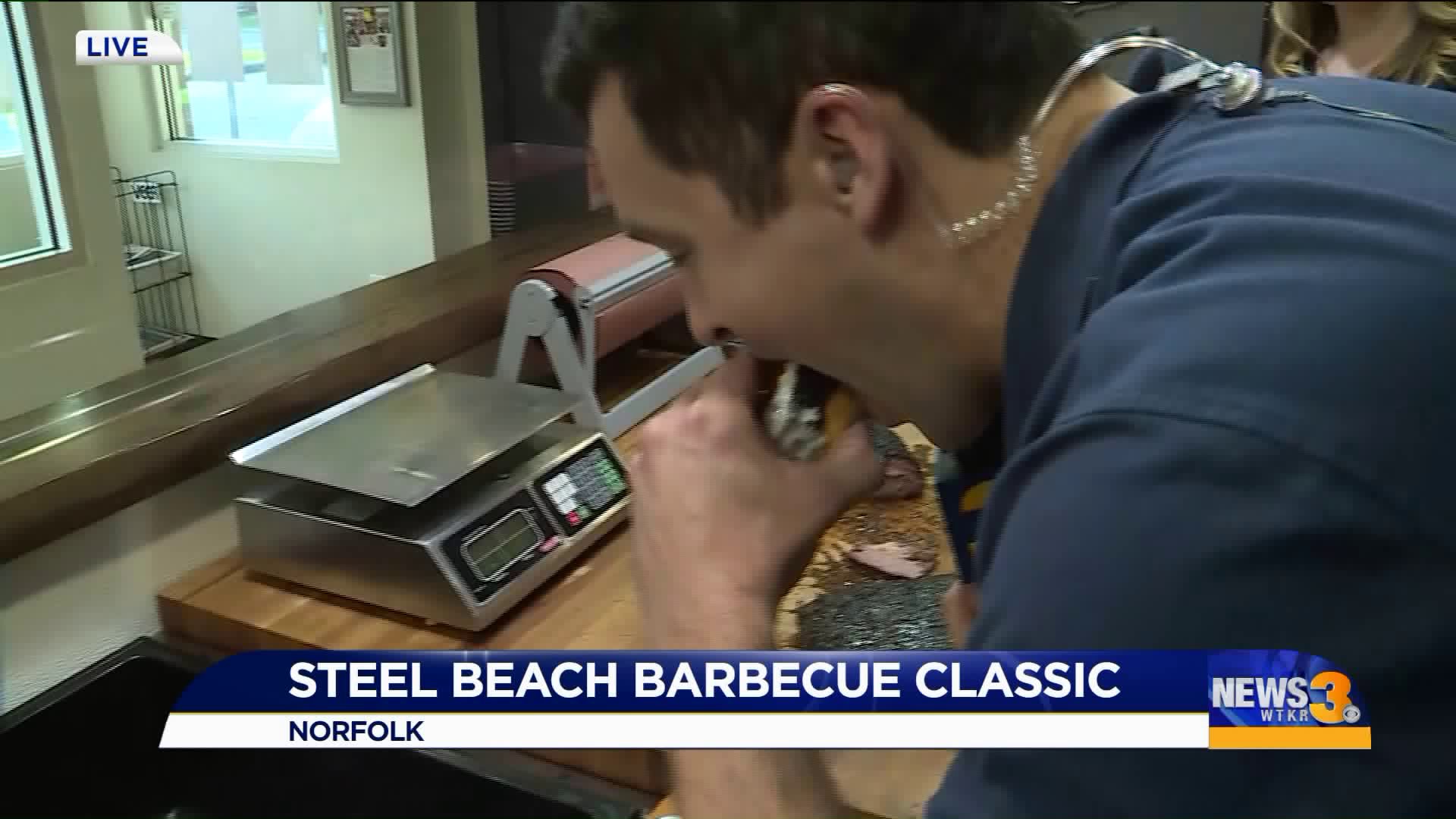 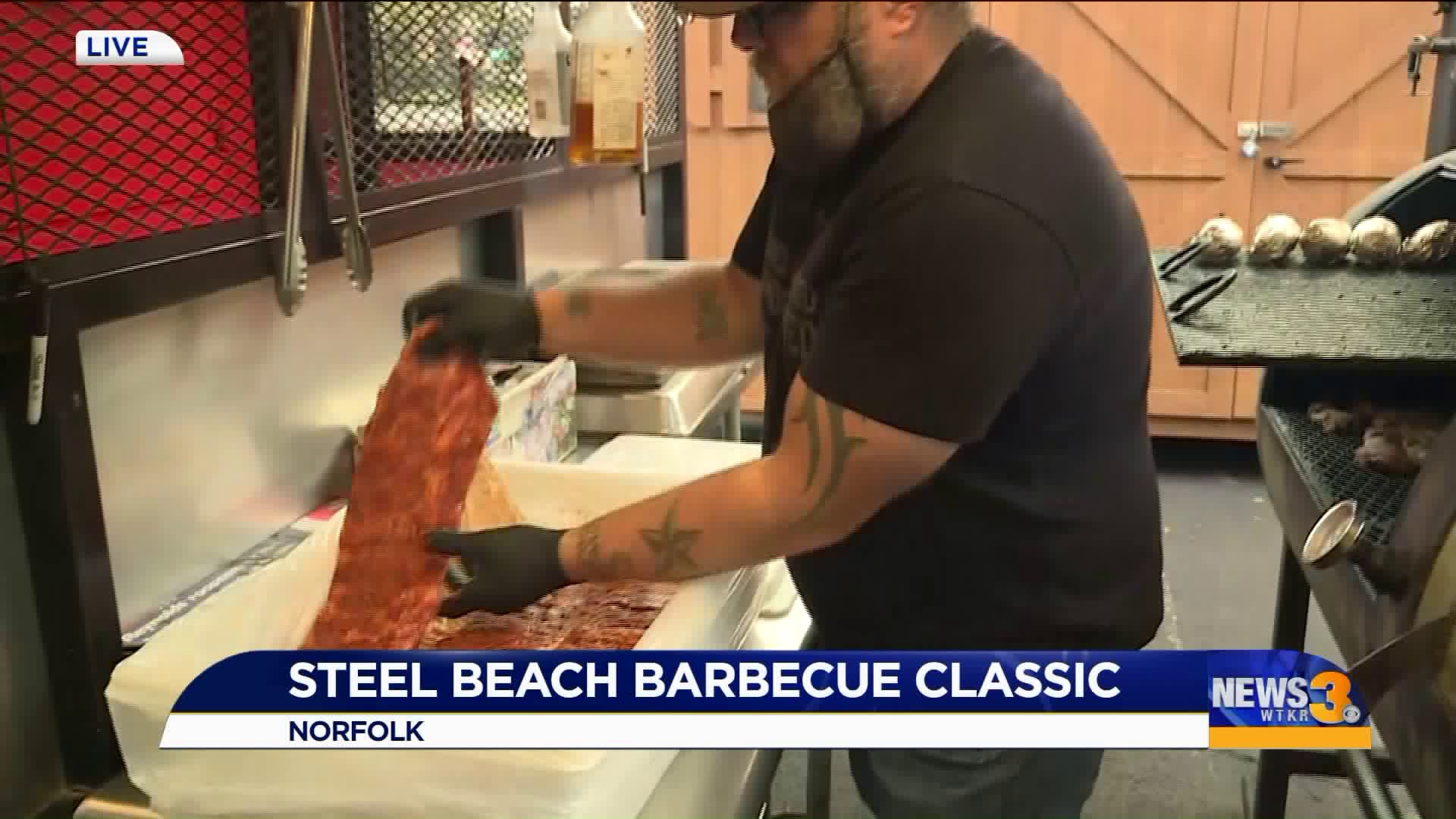 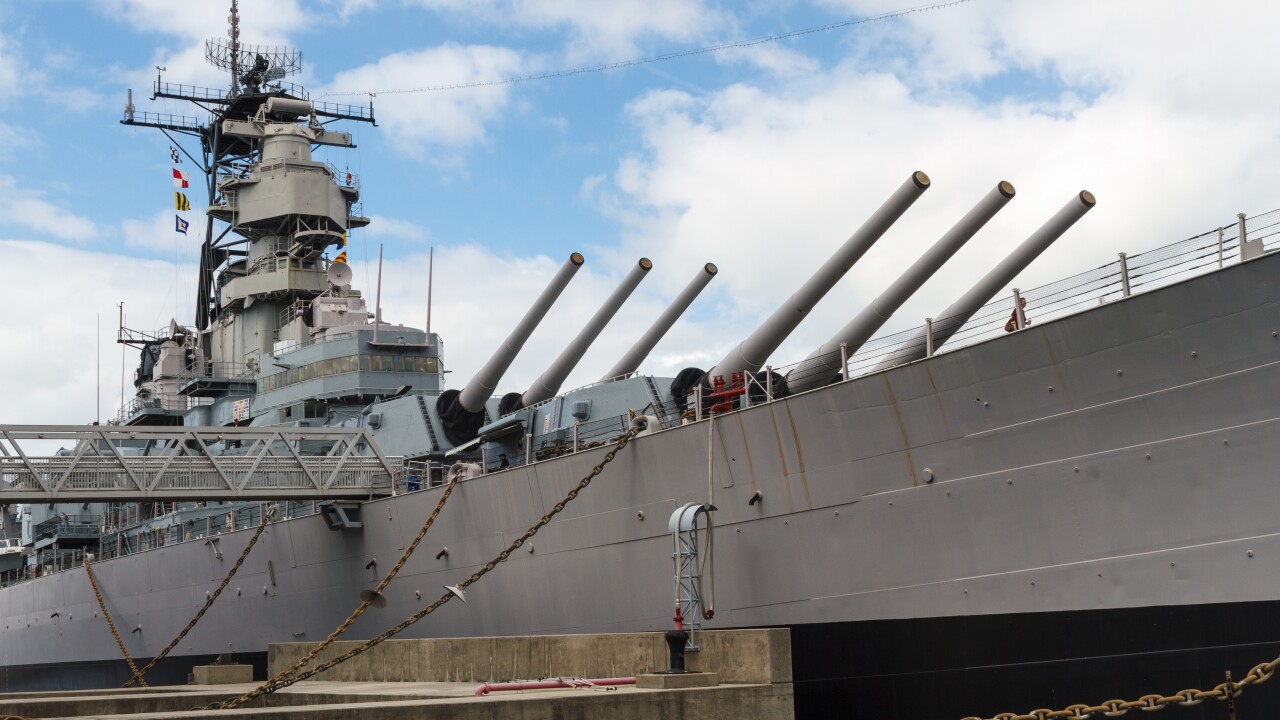 Nauticus is hosting the inaugural Steel Beach Barbecue Classic aboard the Battleship Wisconsin on Saturday; a competition to see which of the region's barbecue restaurants is the "fan favorite."

Funds raised from the competition will support the ongoing preservation of the battleship, which turned 75 years old this year. 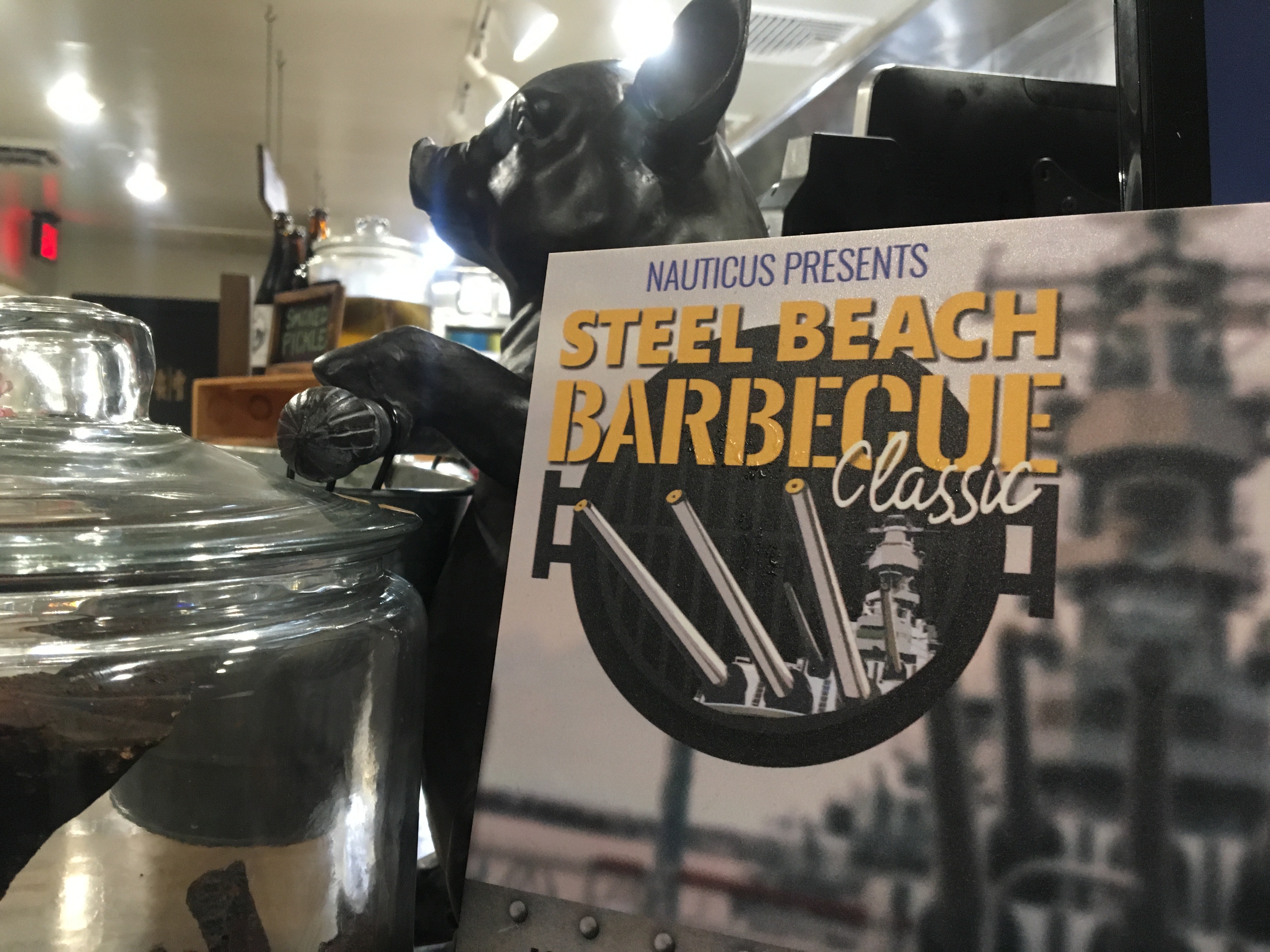 Is it ever too early for barbecue?? Ha NO! We’re live from @RedwoodSmokeSha in #Norfolk today!! They’re competing in a BBQ competition to benefit the Battleship Wisconsin! Trying some BBQ coming up on #News3ThisMorning! DETAILS: https://t.co/6UQUbU4XqG @WTKR3 @NauticusNorfolk pic.twitter.com/WGyhktBSnD

The name of the competition comes from the U.S. Navy tradition of holding steel beach barbecues on the deck of a ship while at sea.

“As we celebrate the 75th anniversary of the battleship, this is a terrific way to engage the community,” said Rehn West, Associate Director of Annual Giving.  “One hundred percent of the proceeds benefit this magnificent vessel.”

The event, which is open to those 21 and up, runs from 4-7 p.m. and the Battleship Wisconsin will close at 1 p.m. to prepare. Tickets are $45 for general admission, with $75 VIP tickets.

To purchase tickets and for more information, head to nauticus.org.