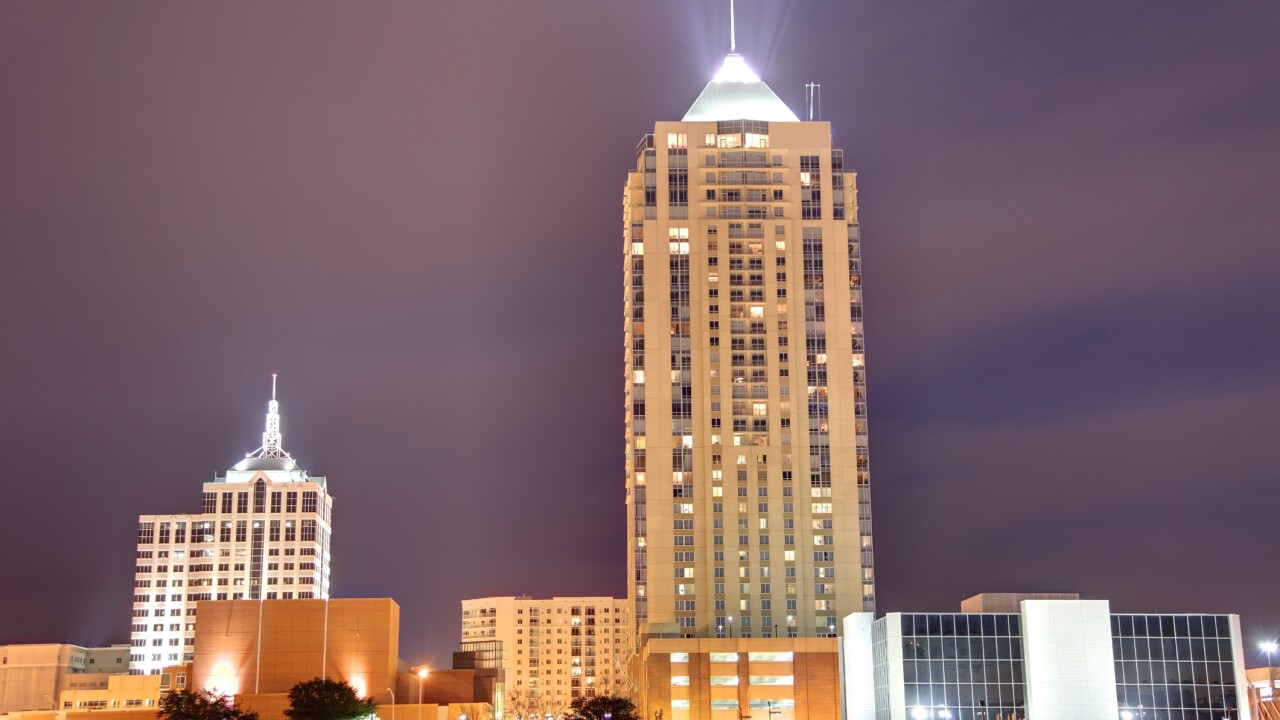 HAMPTON ROADS, Va. – Local landmarks will join more than 330 landmarks around the world in lighting up teal Thursday night to raise Alzheimer’s awareness.

According to a release by the Alzheimer’s Foundation of America, the annual Light the World in Teal program “shines a spotlight” on Alzheimer’s disease during Alzheimer’s Awareness Month.

More than 50 million people worldwide live with the disease or a related dementia, the release said. By “going teal,” AFA’s Alzheimer’s awareness color, participating buildings show support for Alzheimer’s patients and start conversations about the disease.

Virginia Beach Town Center and the Hampton Roads Convention Center are Virginia’s only participating sites. They join landmarks like One World Trade Center, the NASCAR Hall of Fame, Niagara Falls and the Willis Tower in raising awareness.

To learn more about Light the World in Teal, click here.