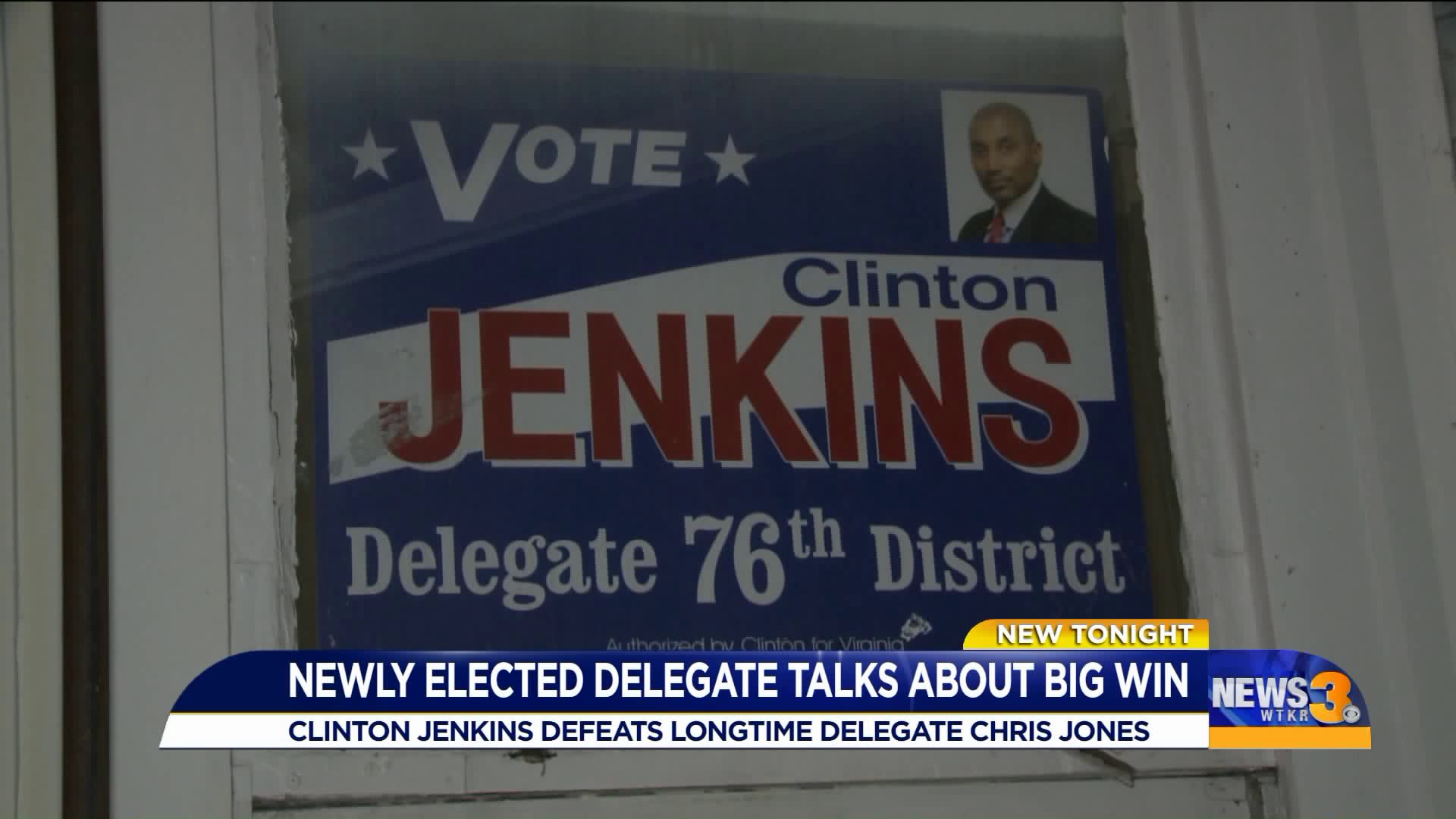 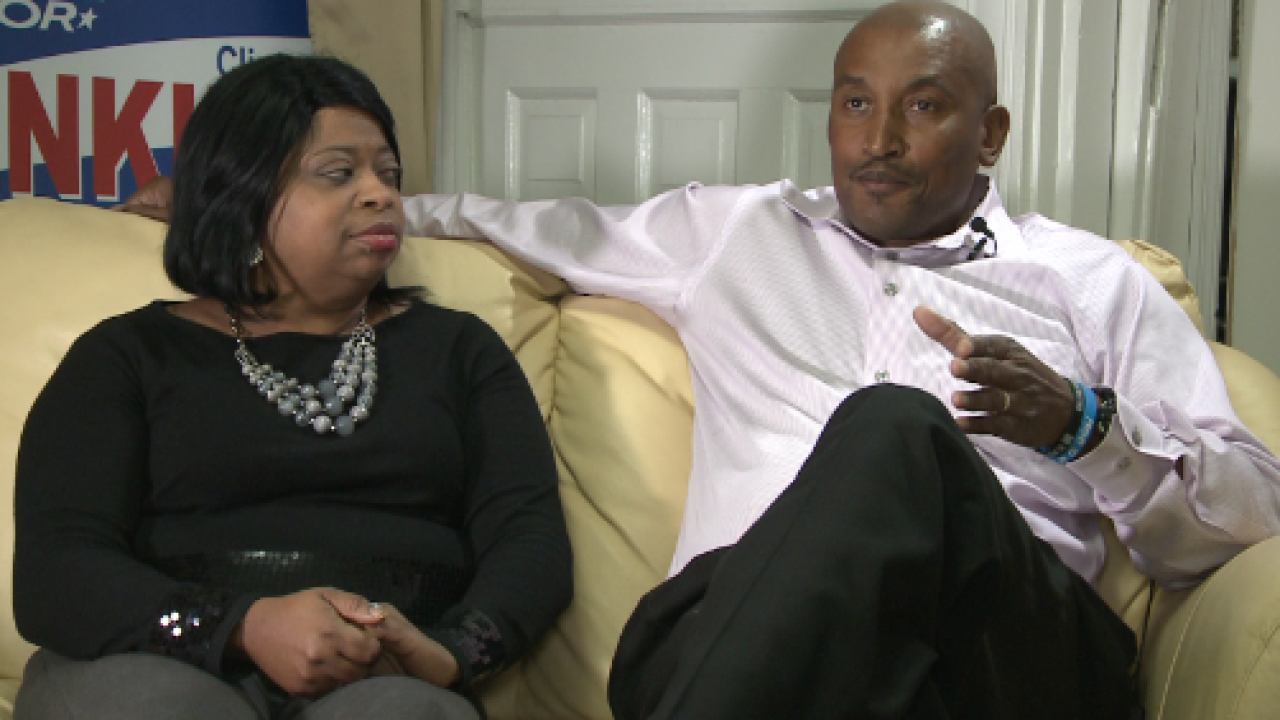 SUFFOLK, Va. - As Democrats prepare to take control of the Virginia legislature, Clint Jenkins is one of several candidates who flipped a seat that Republicans held for decades.

News 3 sat down with Jenkins, a Democrat who will serve the 76th District.

Republican Delegate Chris Jones served the House of Delegates since the late 90s. The Chairman of the House Appropriations Committee is described as a powerful delegate.

Jenkins applauded the work Jones has done and told News 3 he hopes to work with him in the future.

The district shifted more than 25% Democratic, according to analysis after court-ordered redistricting.

Jenkins won by more than 3,000 votes, according to the state election website.

He said he has previous work experience in logistics, configuration management and real estate.

He ran for city council a few years ago and said he held many different positions with political and community groups.

Jenkins said he became the Chair for the 3rd Congressional District and never thought of it as being political.

He said he likes to be nosy, likes to watch what the people around him are doing and likes to look for ways to serve and improve the community.

Jenkins said his whole family has been called to public service.

He said Virginia Gov. Ralph Northam would call him about every other week during the campaign to check on him.

Jenkins said he wants to bring the district together, create better-paying jobs and improve transportation.

He thanked the people inside the 76th District, his wife and family and all the people who voted for him.