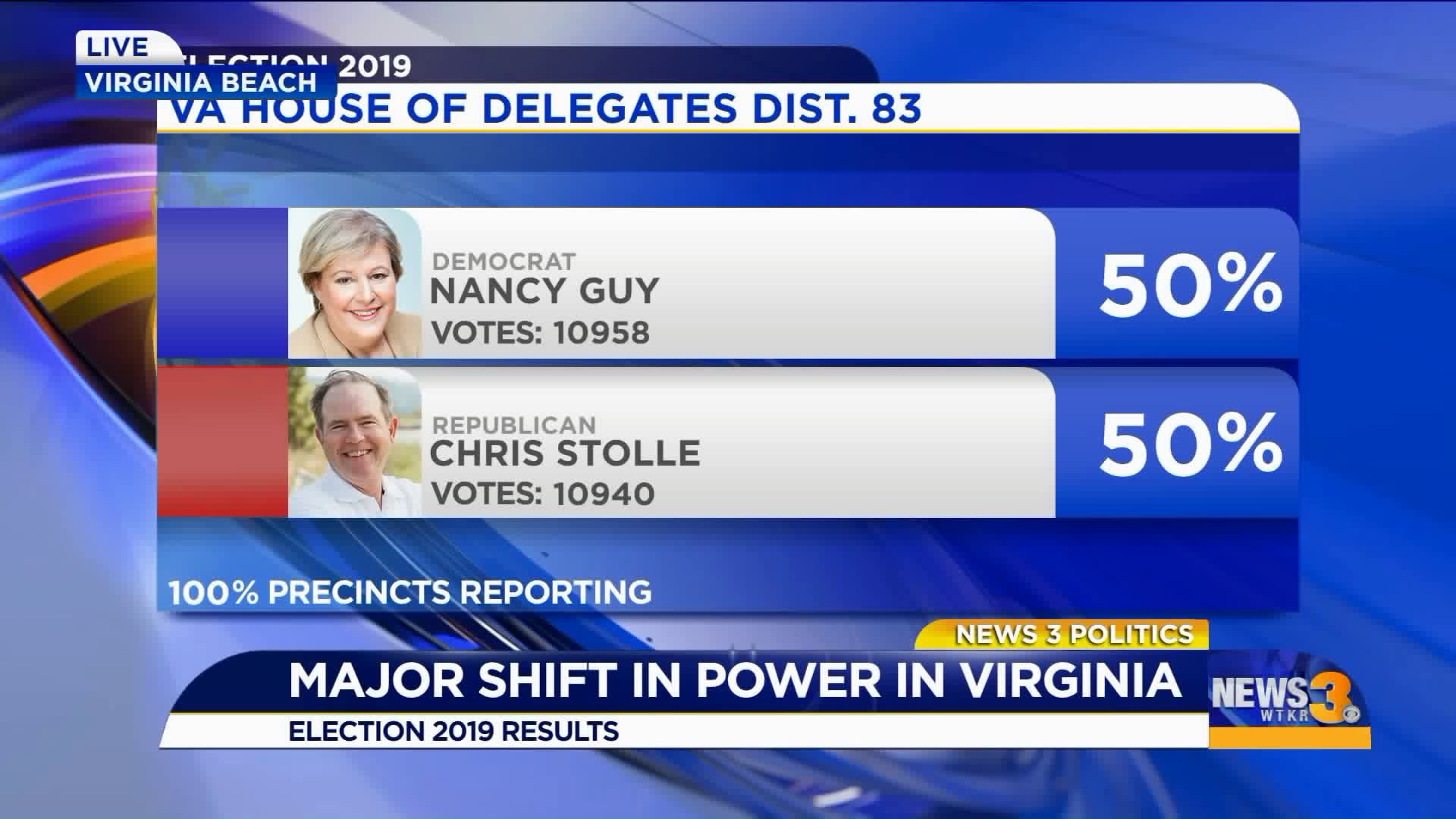 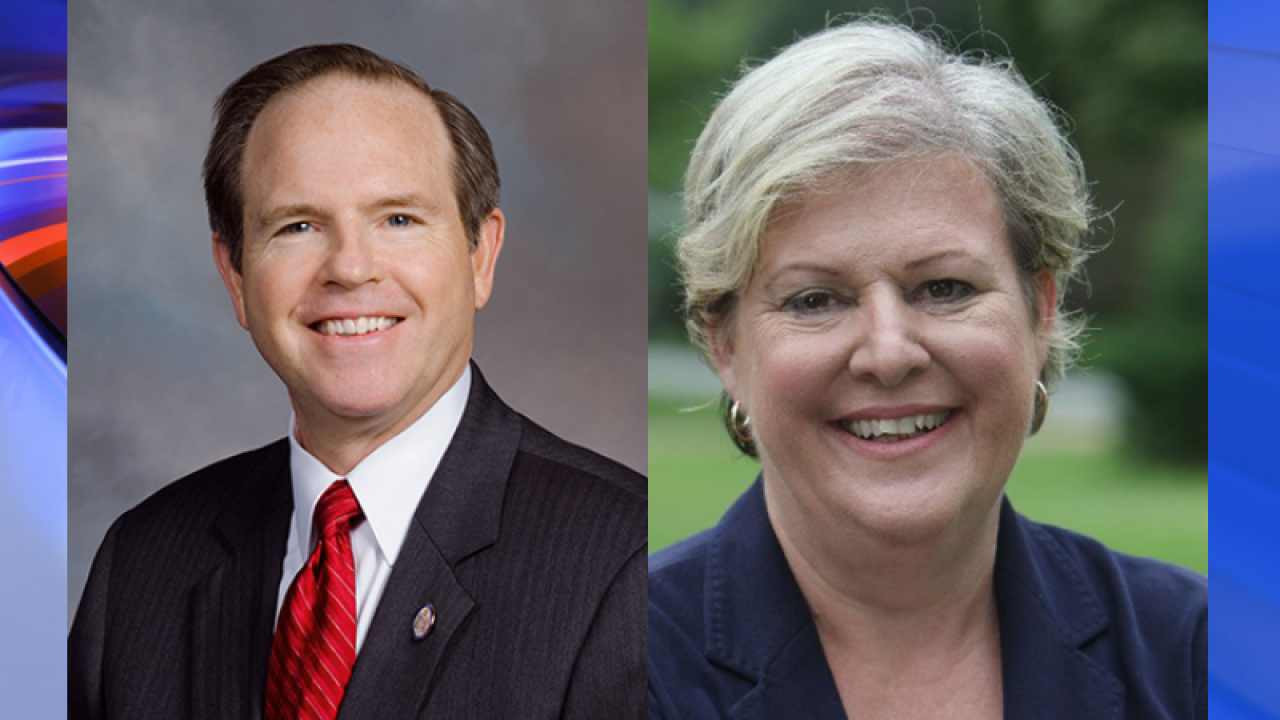 District 83 makes up parts of both Virginia Beach and Norfolk.

Stolle, a local doctor and military veteran, has represented District 83 since 2010. Guy is a former School Board member and education consultant, who grew up in a military family in the 83 District.

The photos in this story were taken from the candidates' Twitter pages and election, delegate website pages. 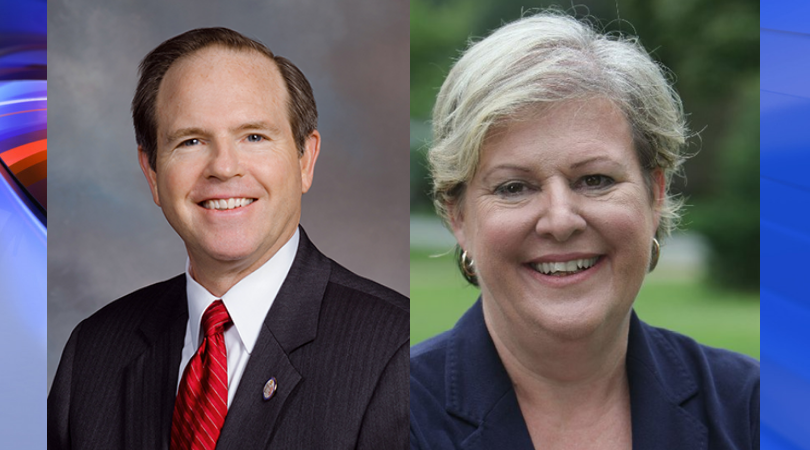