How a Virginia Beach 6-year-old is saving local animals 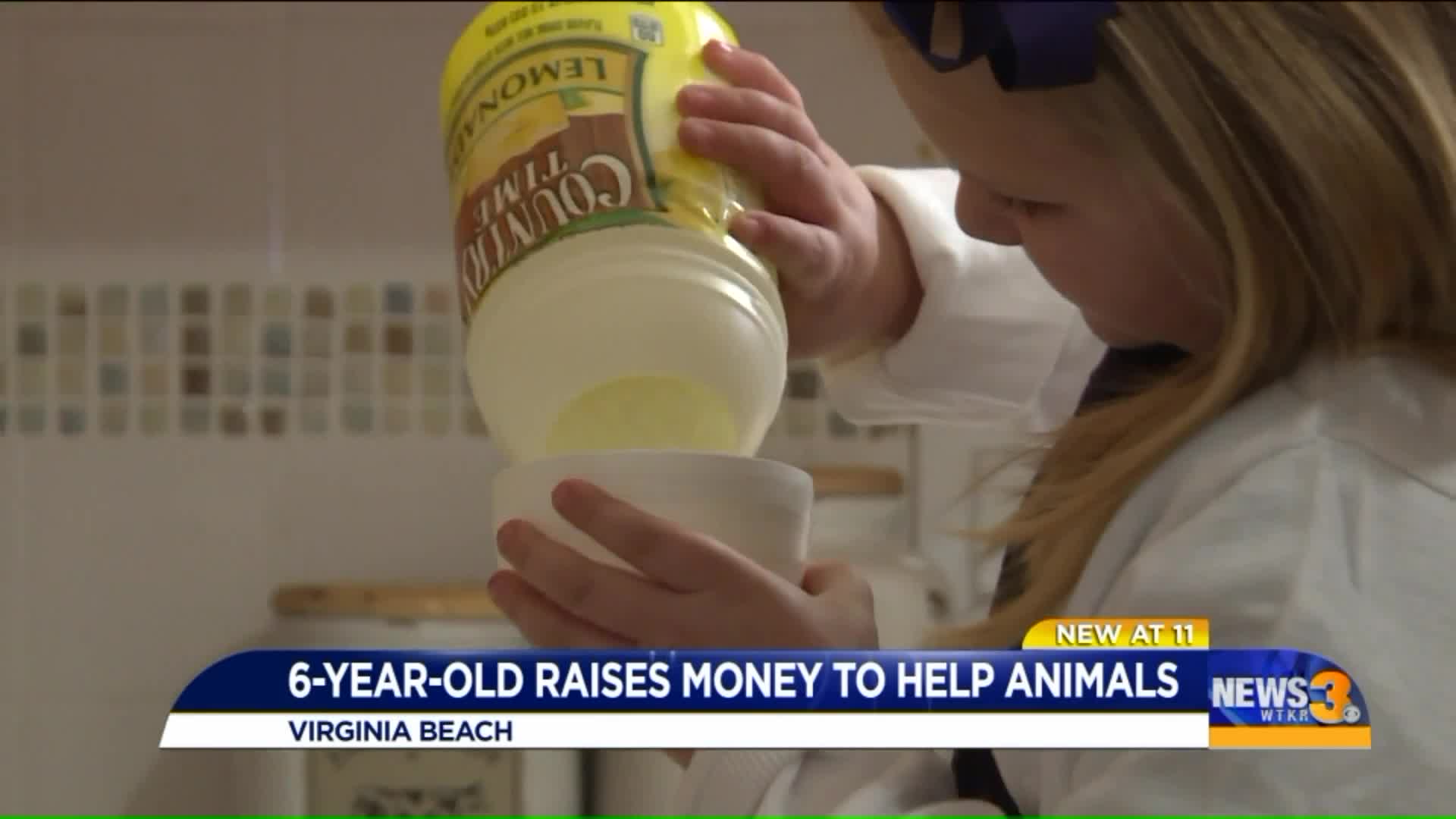 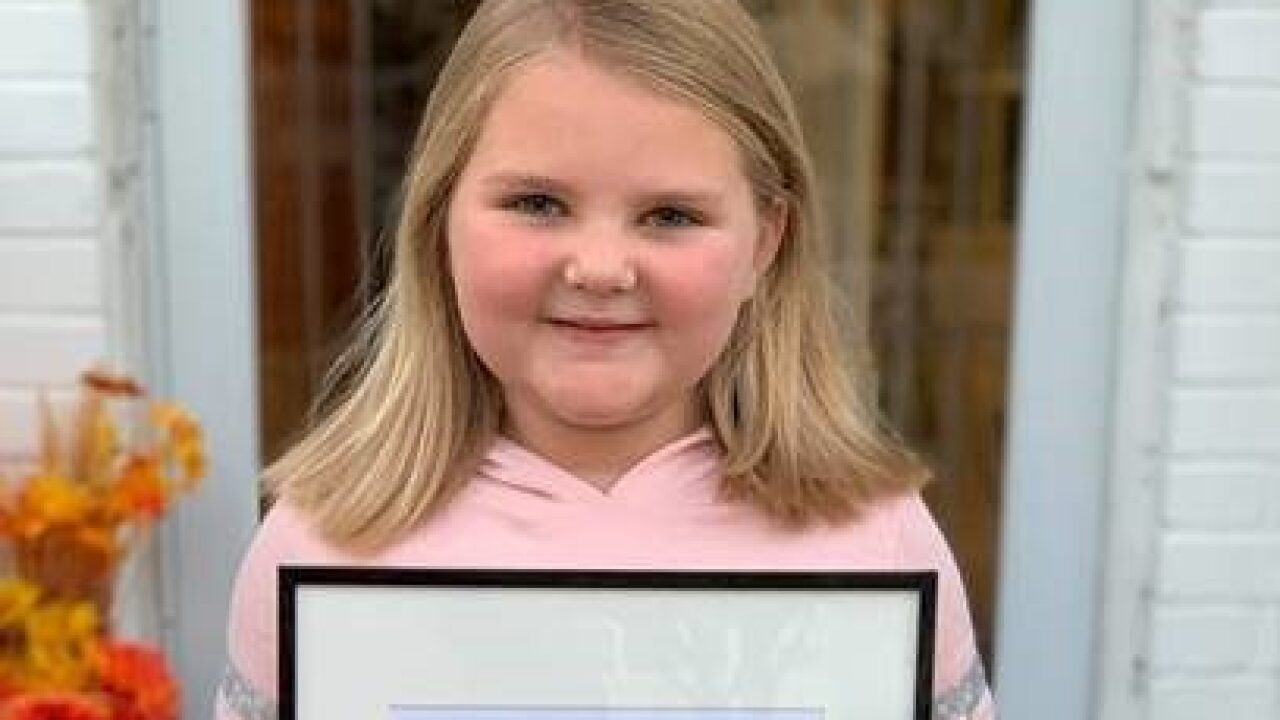 VIRGINIA BEACH, Va. - Carly Gray has always loved animals, but recently she took her love to a new level.

At just 6 years old, she wanted to make a difference in the lives of animals she may never meet -- animals that are saved from burning buildings.

One day she watched a video of firefighters placing oxygen masks on pets after they had been rescued. That's when she got the idea to raise money to buy her local fire department more animal rescue kits.

So, every Sunday for two months, she sold lemonade outside of her church.

With hard work and determination, she was able to raise enough money to buy three rescue kits. She also inspired her parents and the pastor of her church to donate.

In total, she will donate 10 kits to the Davis Corner Volunteer Fire Department in Virginia Beach and hopefully save many more animals.

"I bet they're gonna say, 'Thank you so much for these masks. We can put these on the ambulances and we can have more on the fire truck, too,'" Carly said.

Due to her efforts, Carly received PETA's Hero to Animals award.

"An oxygen mask designed to fit on the face of a dog or a cat can mean the difference between life and death for an animal who has been exposed to smoke," says PETA Director of Student Campaigns and Influence Rachelle Owen. "PETA is recognizing Carly and her fundraising efforts for proving that people of all ages can be heroes to animals."

PETA encourages families to include their animal companions in their emergency plans, including by putting a sign on their doors or windows to alert rescue workers to the presence of dogs, cats and other companion animals.

"If a 6-year-old with a lemonade stand can end up donating 10 rescue kits for the fire station, imagine what people can do," her mother, Tracy, said. 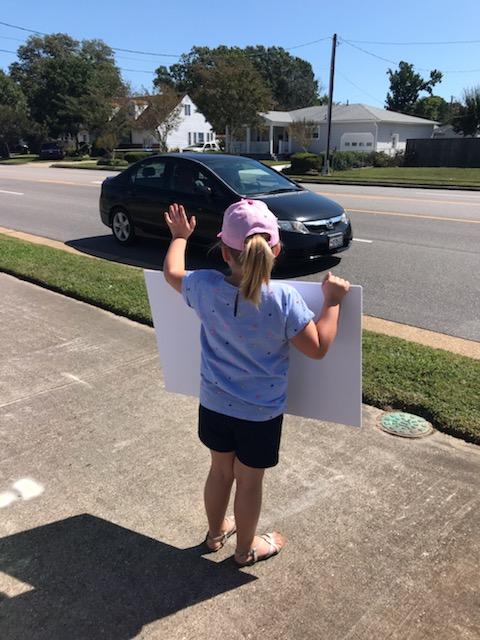