Woman found dead in Ohio was killed by her own Great Danes, police say 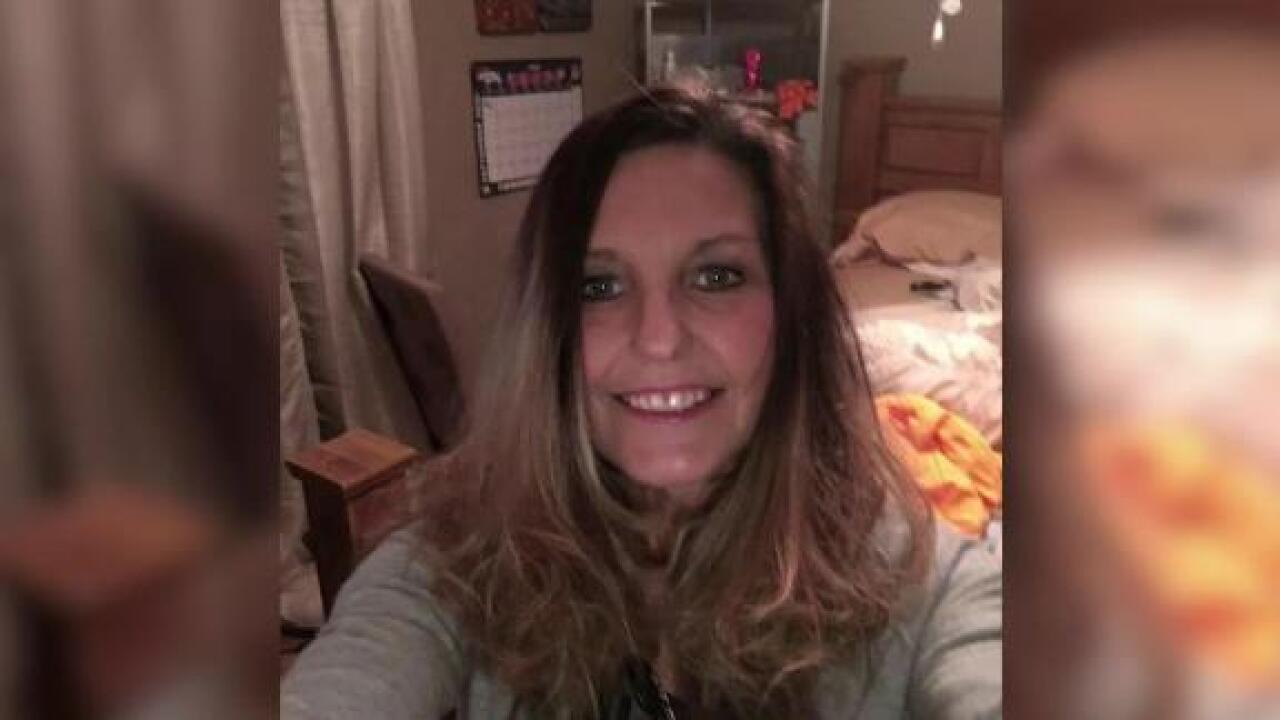 An Ohio woman found dead in her home was likely killed by her own dogs, police say.

The cause of death has been determined to be a “dog attack,” Clearcreek Township police Chief John Terrill told WLWT. Matthews suffered multiple wounds, according to an incident report reviewed by the affiliate.

Investigators found two “large but thin” Great Danes on an enclosed deck of the home and blood was present throughout the house, according to WLWT.

Matthews’ husband, Mark Matthews, found his wife unresponsive in the home Friday and called authorities. He had been in county jail since Wednesday and returned home that day, authorities told the affiliate. There was no information on when the attack might have occurred.

Mark Matthews said the family rescued the dogs about two years ago but one had recently become vicious, biting his arm, WLWT reported.

“I wanted to get rid of him, but she wouldn’t,” Mark Matthews told the affiliate. “She loves animals.”

Authorities believe that the dogs attacked the woman and she was able to put them outside before succumbing to her injuries. Police believe she may not have realized the severity of her injuries and there was evidence that she had changed her clothing as well as attempted to clean up the blood with towels, the affiliate said.

Police said the victim suffered from chronic alcoholism and took several prescription medications, which may have impacted her ability to respond to the situation appropriately, according to WLWT. The incident report reviewed by the affiliate says investigators found debris in the home including beer cans and medication bottles.

“Due to this history, it is felt that (Mary Matthews) may not have been in a clear-minded state to judge the severity of her situation and thus failed to call for help,” the police report said.

WLWT reported that the dogs were euthanized.